Although there may be slight sea-level changes in coastal regions/ this earthquake has caused no damage to Japan. 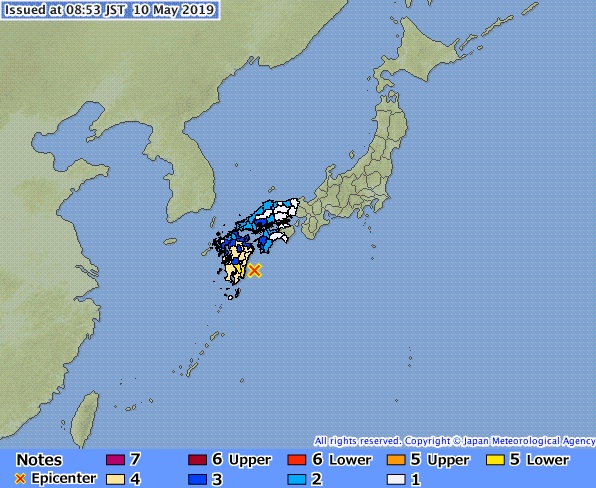 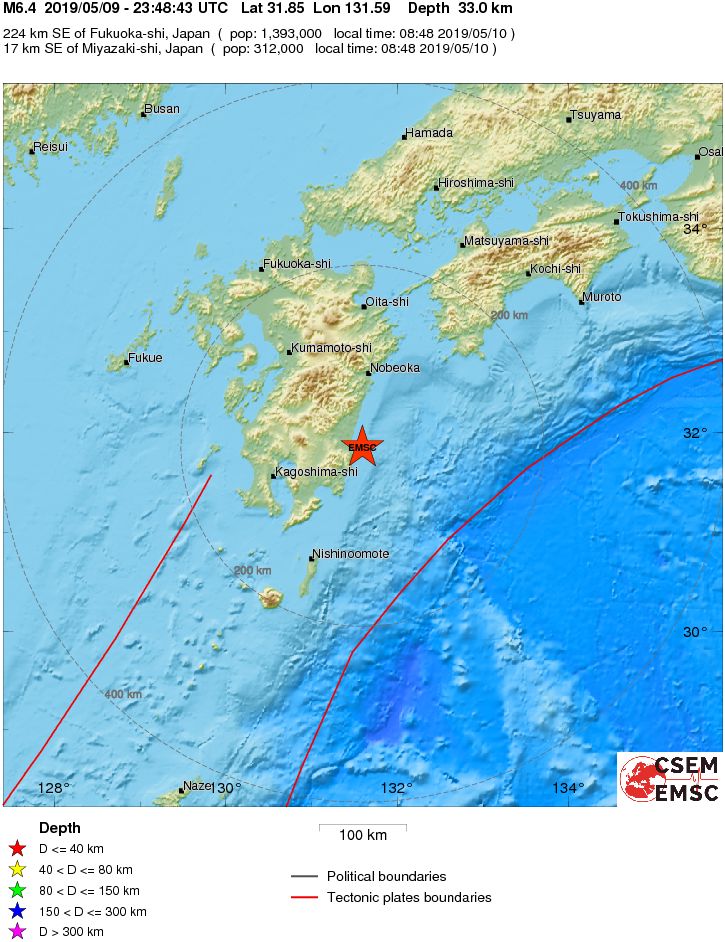 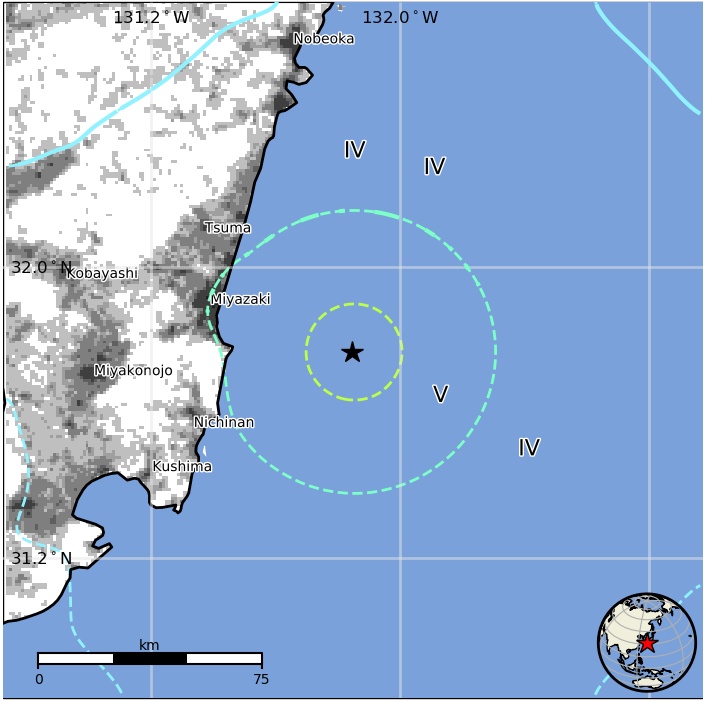 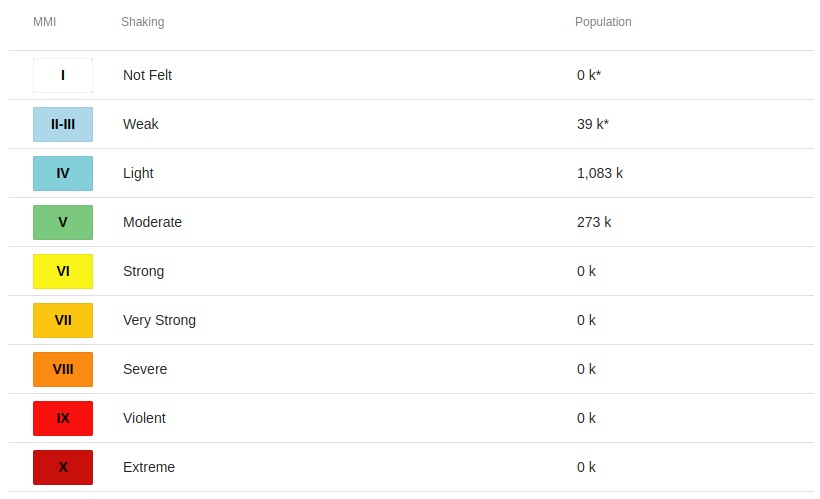 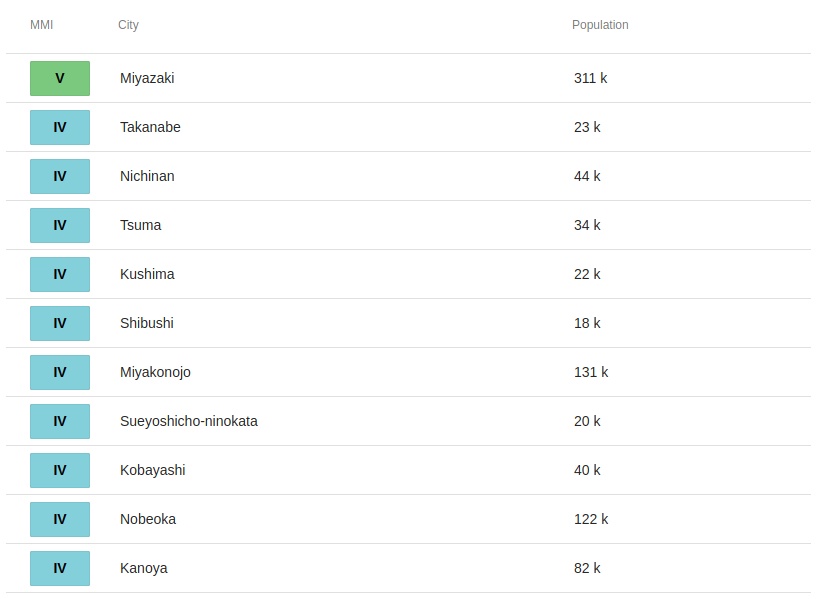 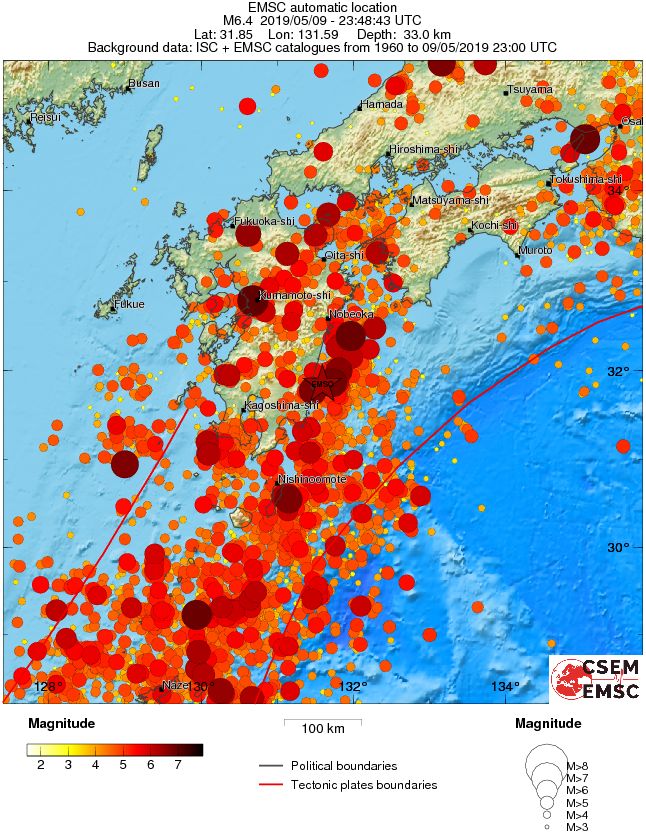