Typhoon "Shanshan" is expected to pass very close to Tokyo, Japan on August 8, 2018 as a Category 1 hurricane equivalent, bringing heavy rain and damaging winds to the region. The Japan Meteorological Agency (JMA) warned residents living on the Pacific side of eastern and northeastern Japan to expect intense rain.

Rain and wind will move into the Greater Tokyo Area by Wednesday morning (local time) but rough seas and surf are already affecting the eastern coastline.

The worst and most widespread impacts to land will occur from Wednesday afternoon into Thursday. 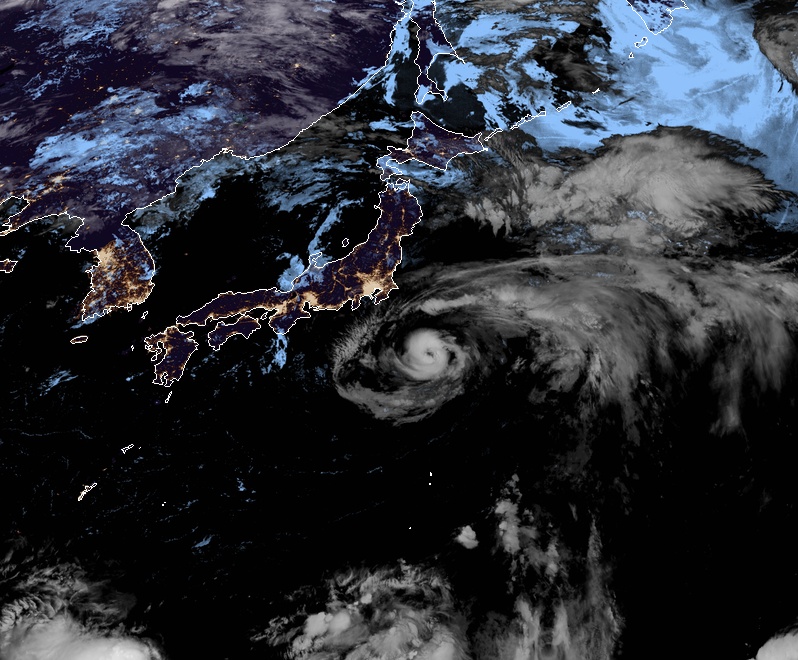 In the 24-hour period through Wednesday afternoon, 150 mm (5.9 inches) of rain may fall in eastern and central Japan, with a further downpour of up to 400 mm (15.7 inches) predicted in the following 24 hours, JMA said.