Local authorities in southern Bolivia declared a state of emergency for parts of Gran Chaco province in Tarija Department after record rainfall hit the region causing floods. Beni, Cochabamba and Tarija departments are among the worst affected by rain and flooding.

After days of heavy rain, the flooding was reported in areas around Zacuiba, Camiri and Villamontes in Gran Chaco provice. As reported by the FloodList, record rainfall hit the city of Yacuiba on Sunday, January 28, 2018, flooding roads and isolating 15 communities. At least 3 houses were destroyed, although full damage assessments are yet to be completed. 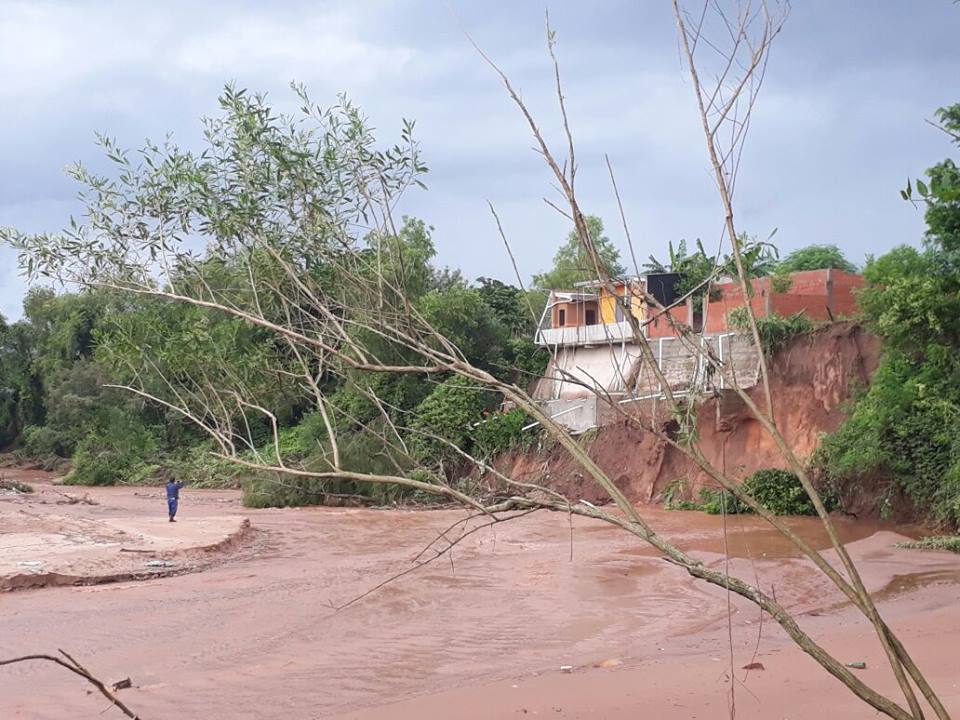 "These figures show us that we are entering a state of alert and there is still more rain and that is what worries us," Brú said.