A very low tide was observed along the coast of Ecuador as the Earth reached perihelion on January 3, 2018. The combination of oceanographic and atmospheric factors contributed to a significant decrease in sea level, meaning that between January 2 and 5 there was pronounced sea retreat that is not that usual in some parts of the coast.

"The low tide event occurred throughout the coast of Ecuador," the Oceanographic Institute of Ecuadorian Navy (INOCAR) said. "However, it has been more evident on beaches that have a steep slope, such as Santa Rosa and Bahía de Caráquez."

For the second consecutive day, the fishermen preferred to maintain their boats and avoid going out into the sea due to dangerously strong winds and very low tide, El Universo reported January 5.

In Santa Elena, specifically in the port of Santa Rosa (Salinas), the sea retreated some 120 meters (390 feet), leaving dozens of boats stranded amid algae, plastic remains and other trash.

The strongest sea retreat, some 200 m (650 feet) in places, took place on January 3, coinciding with Earth's perihelion, its closest approach to the Sun.

"All the boats were dry," fishermen Javier Benitez told El Universo. "There were waves of 1.5 to 2 m (5 – 6.5 feet) that day and the wind was so strong that many boats had to return to the port," he said. 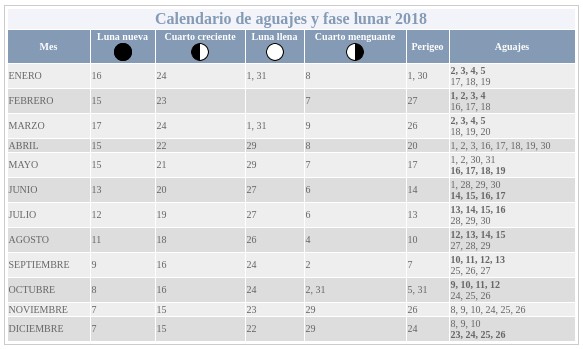 Check out this page if you want to learn more about tides and water levels.

Earth's next perihelion will take place on January 3, 2019.