At least six people have been killed and 2 are still missing in the Tuscan port town of Livorno after a nearly stationary severe storm dumped heavy rain on Sunday, September 10, 2017, triggering severe flooding and landslides.

Mayor Filippo Nogarin said a 'crazy amount of rain' hit the city in the space of a few hours causing several streams to overflow. "The situation is dramatic,” Nogarin said, adding that nobody could anticipate such heavy rain. 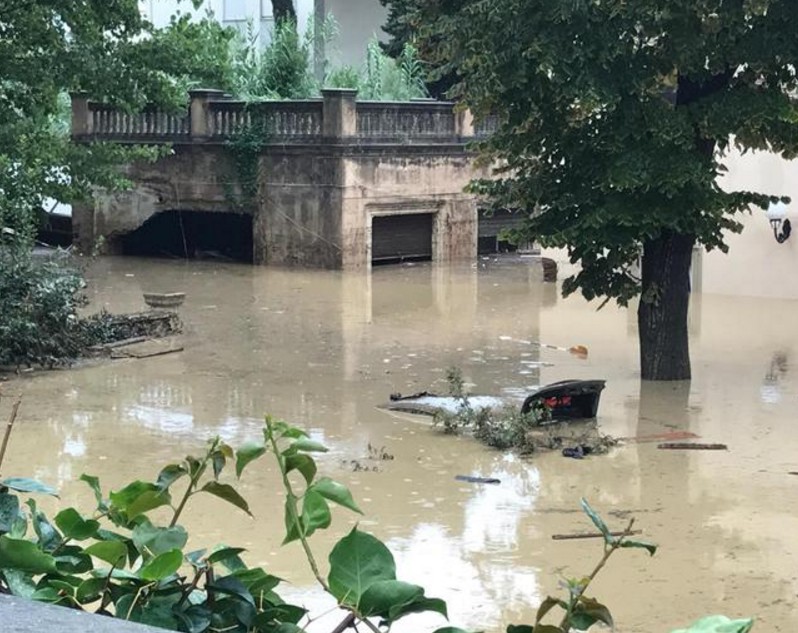 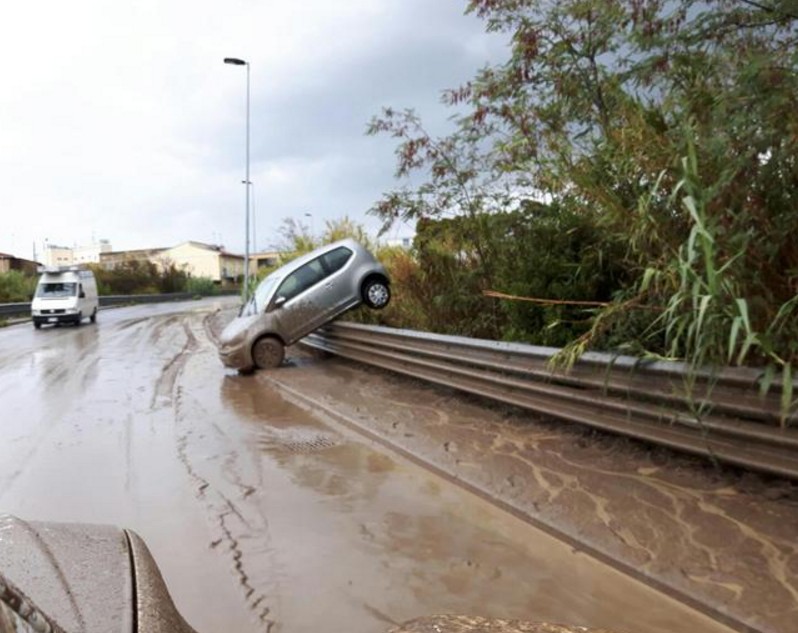 According to the Italian news agency ANSA, four bodies, a family of four, have been found in a basement of their flooded home. Another body was found in the Monterotondo-Montenero area where heavy rains caused massive. Two people are still missing.

ANSA said that at least 200 mm (7.9 inches) of rain fell on the region within six hours.