A major winter storm is affecting the Japanese archipelago Japan this week. The storm is producing typhoon-force winds and prolonged, intense sea-effect snow. Extreme amounts of snow have fallen in parts of Japan and claimed lives of at least 2 people. More than 40 were injured by Sunday morning UTC, January 15, 2017.

The Japan Meteorological Agency (JMA) has issued warnings on snowstorms through Monday, January 16, 2017. It said snow will settle in plains along the Pacific through Sunday as strong cold air mass covers the archipelago.

These huge amounts of snow are brought by several days of intense sea-effect snowfall. "The winter weather setup dominating Japan this week usually lingers for 1 – 2 days at a time… rarely longer and not as potent as we are seeing this week," meteorologist Robert Speta of the NHK and WestPacWX said.

"This is thanks to a blocking high north of a low pressure area near Kamchatka. This is holding that low in place which in return forces it to continue to interact with the high pressure over China setting up a tight pressure gradient across the sea of Japan."

"Pretty much all south facing exposed slopes in central Honshu are under a moderate to considerable risk of avalanche following this week's heavy loading from the fresh snow.  Unless you are going somewhere you know very well or staying on moderate slopes I would recommend not heading into the back country anytime soon," Speta Speta.

On Thursday night, January 12 (local time), a woman was found buried under snow near her house in the village of Okura, Yamagata Prefecture. Police said they believe she was struck by a chunk of snow from the roof of her house. One man died in Nagano Prefecture on Saturday, January 14, after being hit by a tree that snapped under the weight of the snow, The Japan Times reported.

Another round of severe winter weather is expected next week, although not as potent as this one. 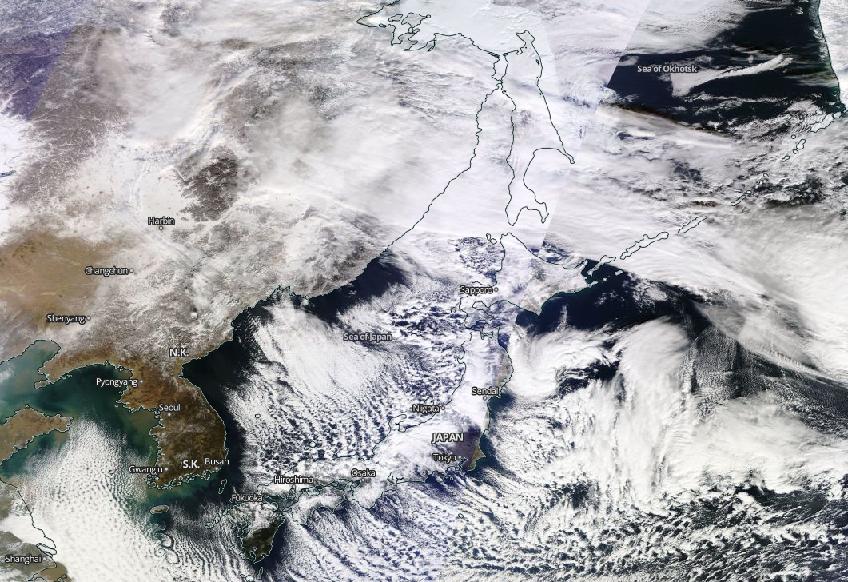 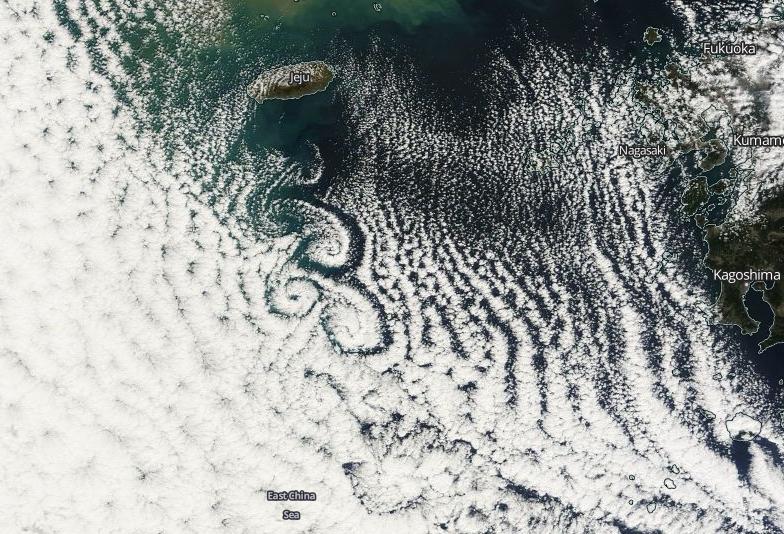