Tropical Storm "Mirinae" made landfall over the Hainan province in China on July 26, 2016. Intense wind gusts toppled trees and power lines, causing traffic disruptions. Over 3 000 people have been evacuated ahead of the storm. No victims or injuries were reported. The storm was expected to slightly intensify prior to making another landfall over north Vietnam. 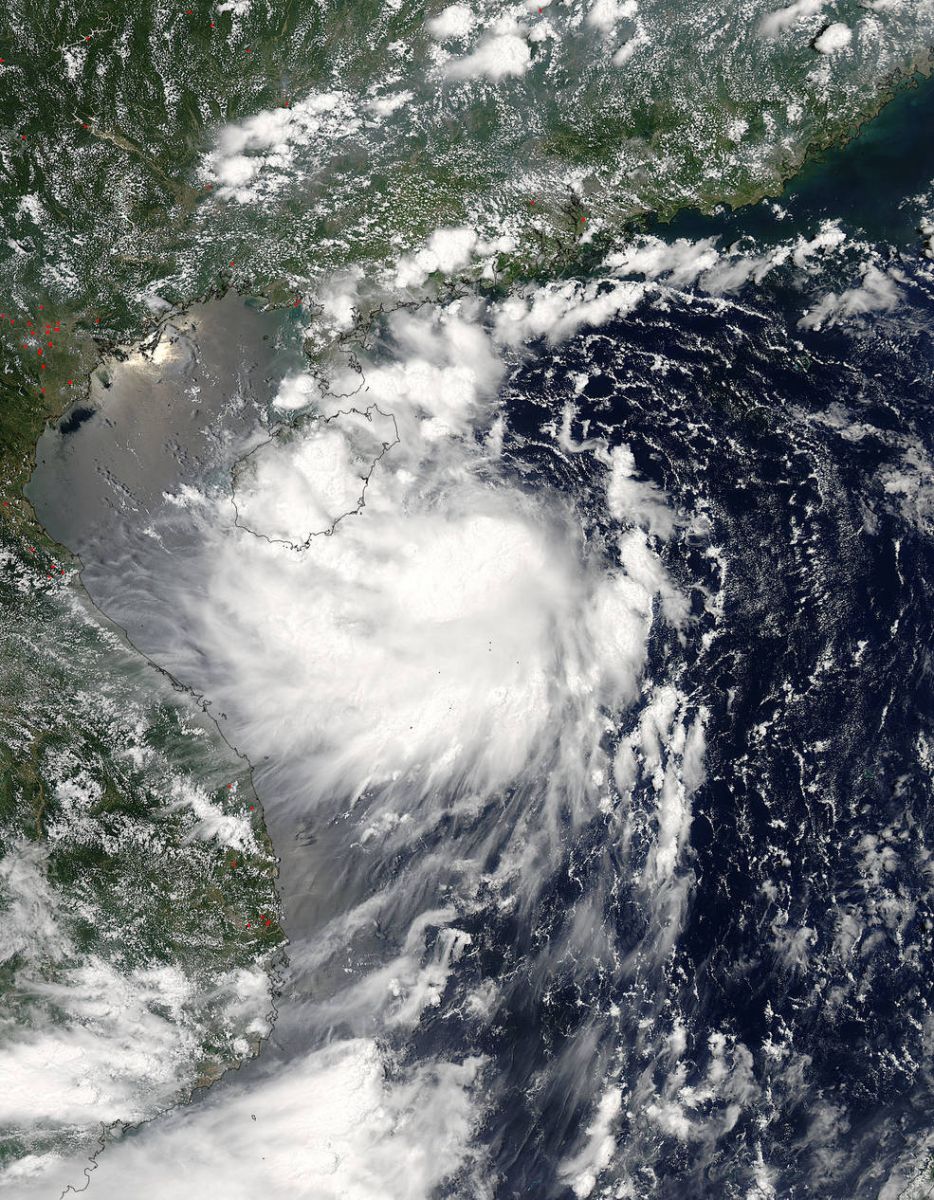 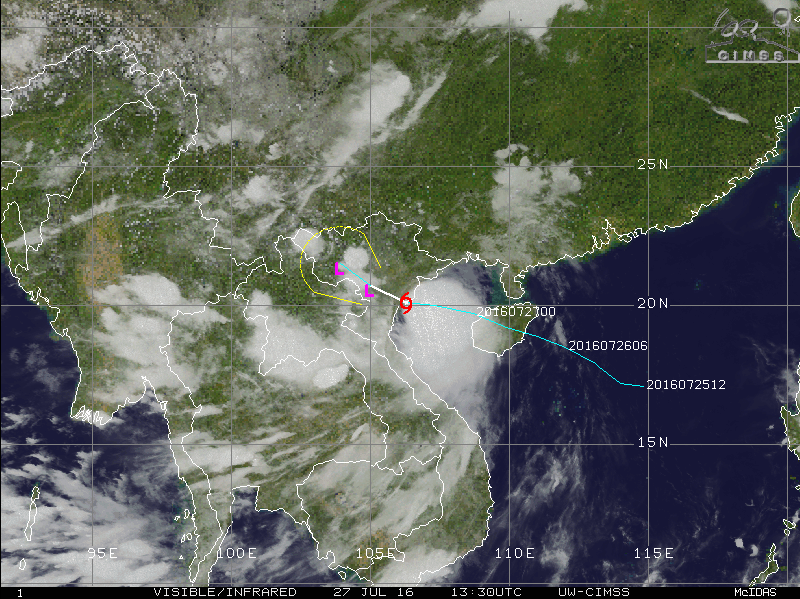 Winds around 100 km/h (62 mph) were reported across the affected areas. Air traffic at the Haikou Meilan International Airport and Sanya Phoenix International Airport has been temporarily suspended but is now operational again. Over 25 000 fishing vessels remained in the harbor due to extreme weather conditions, and passenger ships in the Qiongzhou Strait were delayed up to a few hours ago while the bullet trains in Hainan were scheduled to continue traveling on short notice.

The system is currently located approximately 107.4 km (66.7 miles) south-southeast of Hanoi, Vietnam, and was moving west-northwestwards at a speed of 16.7 km/h (10.4 mph) over the last couple of hours. According to the Joint Typhoon Warning Center (JTWC), Mirinae made landfall over the northeast coast of Vietnam, about 111 km (69 miles) south-southeast of Hanoi, on July 27 at 12:00 UTC.

Tropical Storm "Mirinae" was packing maximum sustained winds of 83.3 km/h (51.7 mph). According to the JTWC, the storm will track further inland under the influence of the subtropical ridge and will dissipate over the mountainous Vietnam terrain in the next 24 hours.