Nock-Ten developed on December 22, 2016, from the Tropical Depression 30W and became the 26th named storm of the 2016 North West Pacific season. Landfall over the greater Manilla area on Christmas is possible, although the intensity of the storm is yet to be revealed. However, residents are strongly advised to be on alert and closely follow further development. 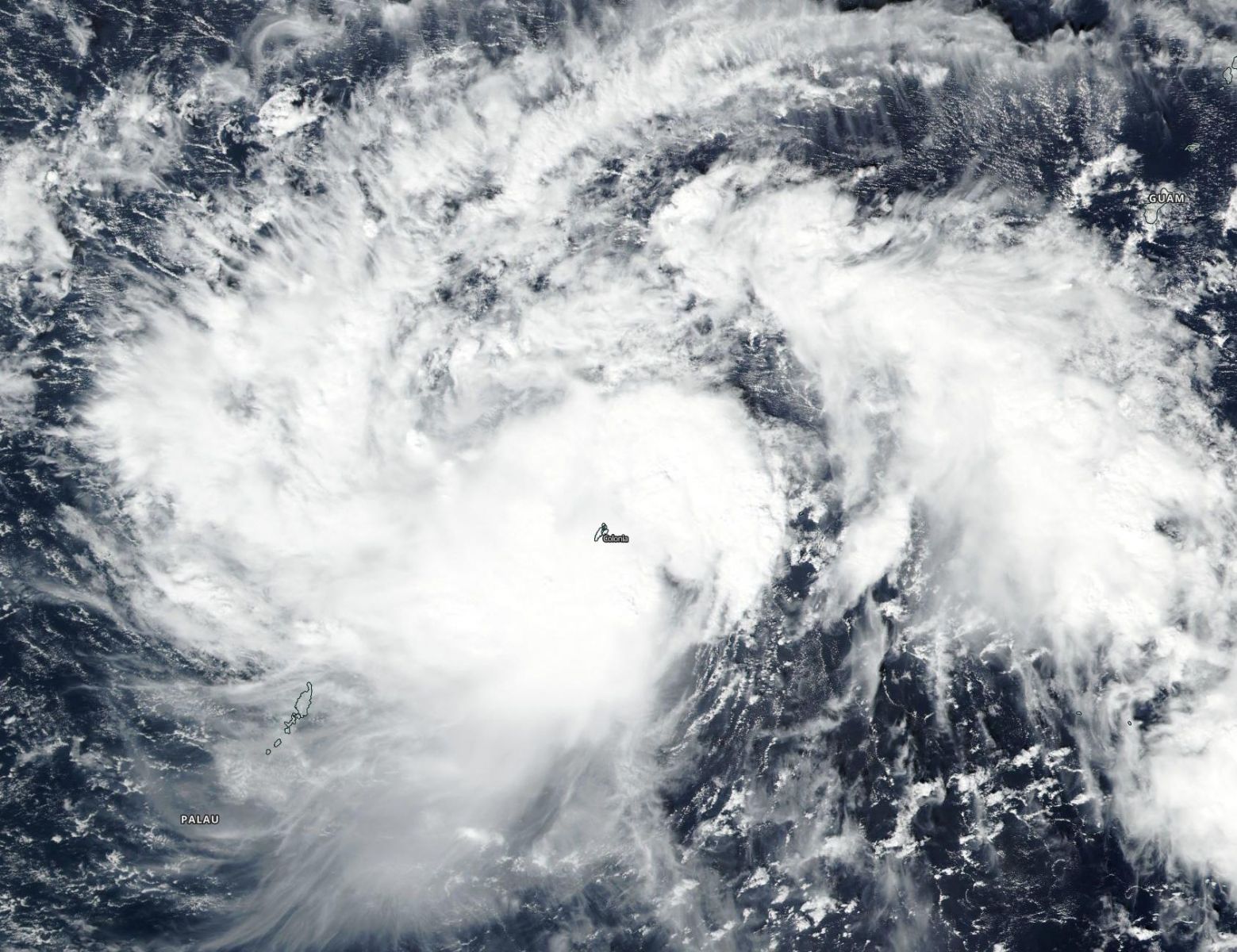 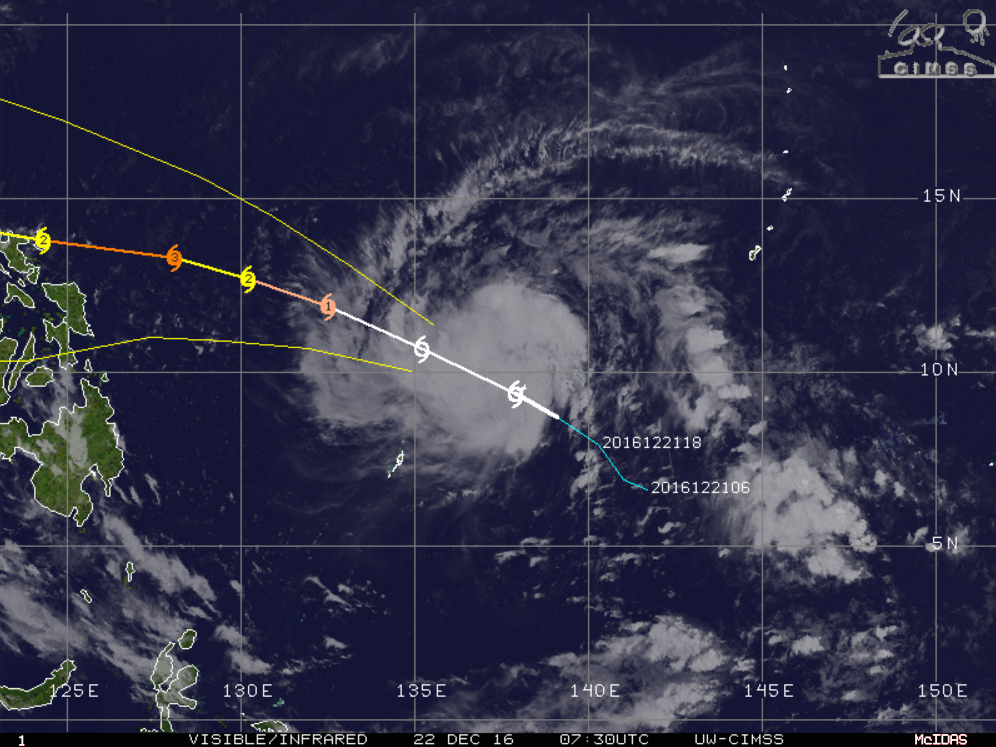 Nock-Ten will intensify and become equivalent to a Category 1 hurricane on the Saffir-Simpson wind scale over the next 24 hours, as its maximum sustained winds will reach as120.4 km/h (74.8 mph) while gusts are expected to climb up to 148.2 km/h (92 mph).

Tropical Storm #Nockten has formed in the NW Pacific – the 24th named storm of the year. Average to date is 26 named storms. pic.twitter.com/03H75TmQty

JTWC forecasts the system will continue intensifying over the next couple of days. Maximum sustained winds may climb up to 185.2 km/h (115 mph) while gusts could reach 231.5 km/h (143.8 mph) over the next 48 hours. Such a development would make the system a very strong typhoon, equivalent to a Category 3 hurricane.

The experts from WestPacWx explained it's likely the storm will make landfall in the Philippines. The highest threat zone, for the time being, appears to be the coast of Samar through Southern Luzon and inland although some models predict the typhoon may hit near Manila on the night of December 25 (local time). At this point, the latest development seems unlikely. However, meteorologist Robert Speta warns to keep it in mind, as the Philippine Sea is known to rapidly intensify storms prior to landfall.

Areas situated to the north of the system's center will likely experience up to 40 or 50 km/h (24.8 or 31 mph) stronger winds than those located to the south of the center due to the interaction with the monsoon. The storm should pass the Philippines by December 27.