A slow-moving area of active thunderstorms brought torrential rainfall to Fiji over the last few days, causing widespread flooding and claiming the life of at least one person. The system is expected to remain over the island nation over the next few days while another round of heavy rain approaches with the newly formed Tropical Cyclone "Zena". 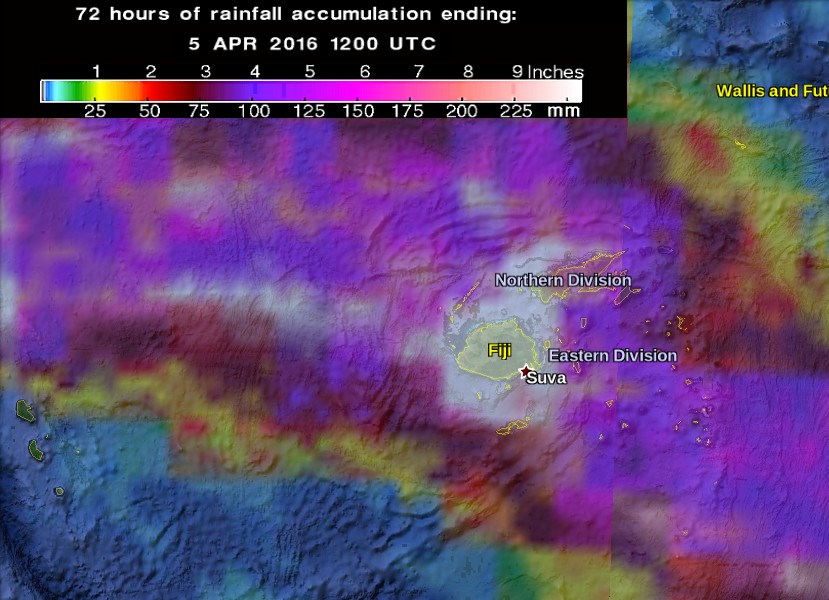 More than 3 500 people have been evacuated to 79 evacuation centers, one person is reported dead and another is missing. The north and west of Viti Levu were among the worst-affected areas. 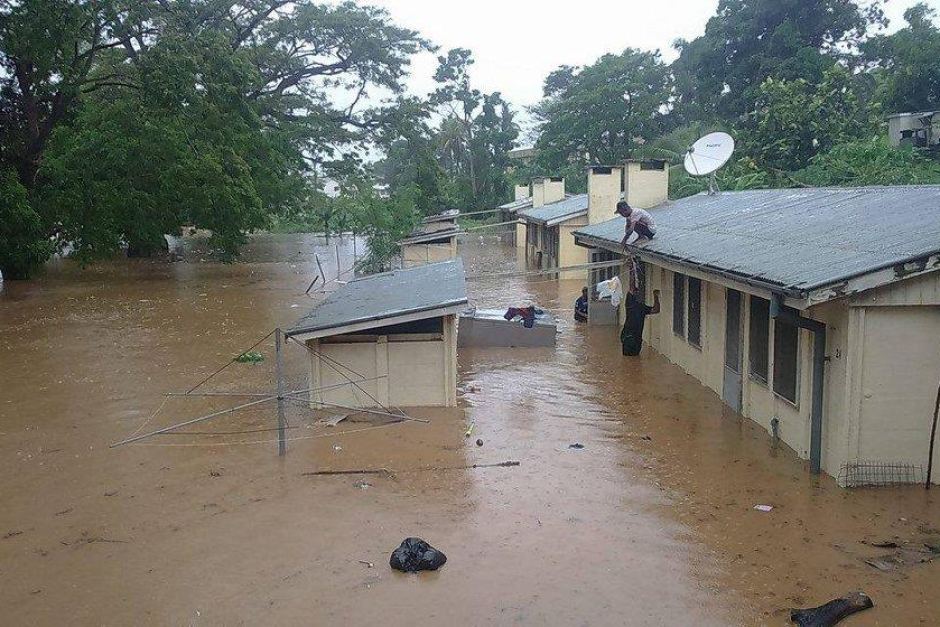 The acting director of the Fiji Meteorological Service, Misaeli Funaki, said there was already flooding in the western and northern divisions, but that was expected to get worse as water moved down from the hills and met an incoming high tide.

"The whole system is anchored over Fiji, and this is going to be the case for the next – even into tomorrow and into the day after. The trough will remain slow moving over us and that will be dumping in more rain as we look ahead," Funaki added.

At the same time, a newly formed Tropical Cyclone "Zena" is expected to track towards Fiji over the next few days, bringing further 250 – 400 mm (9.8 – 15.7 inches) of rain across Vanuatu and Fiji.

Further disruption to the island is likely. 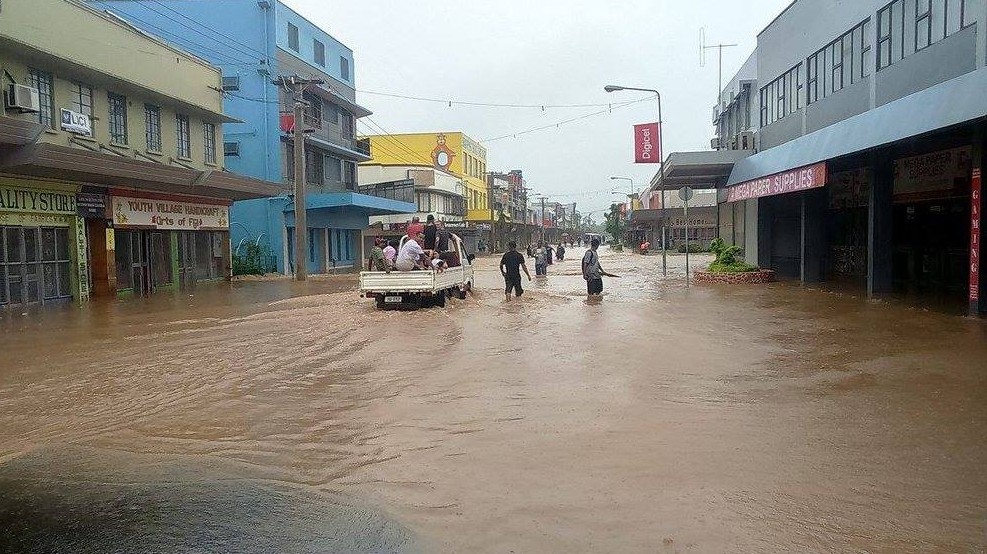 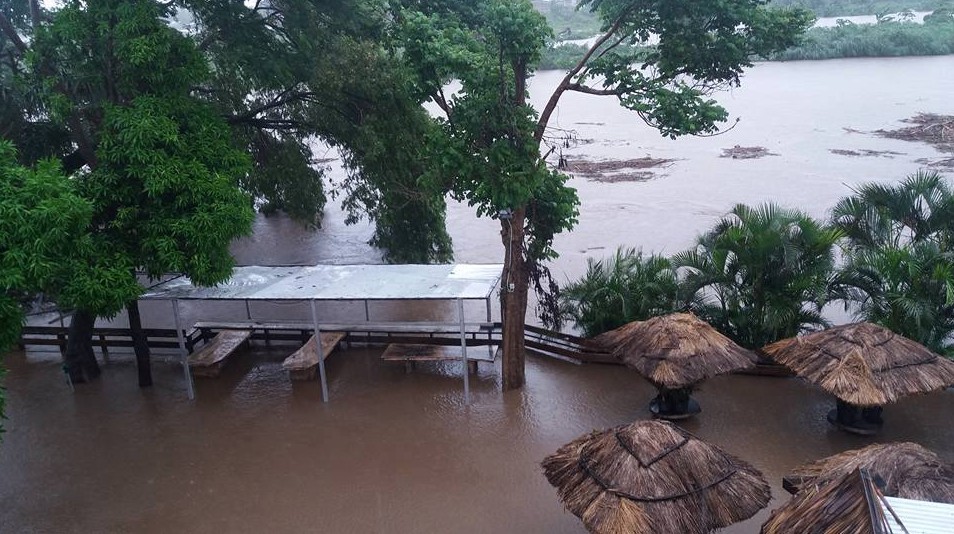