Tropical Cyclone "Tino" formed on January 16, 2020, as the third named storm of the 2019/20 South Pacific cyclone season. Tino has intensified into a Category 2 storm on January 17, moving southeast at 28 km/h (17 mph) with winds of up to 130 km/h (81 mph), according to the country's meteorological department on January 17, 2020. Two people went missing as the storm sparked widespread flooding, while trees and some buildings were damaged by strong winds.

Flash flood warnings are in place for all low-lying sites, flood-prone locations, and areas downstream of Qawa Catchment, while a heavy rainfall warning remains in force for the entire country.

As people from parts of the country felt the brunt of the storm, one resident in Nayalayala said they have been continuously experiencing heavy rain and wind since Friday afternoon. 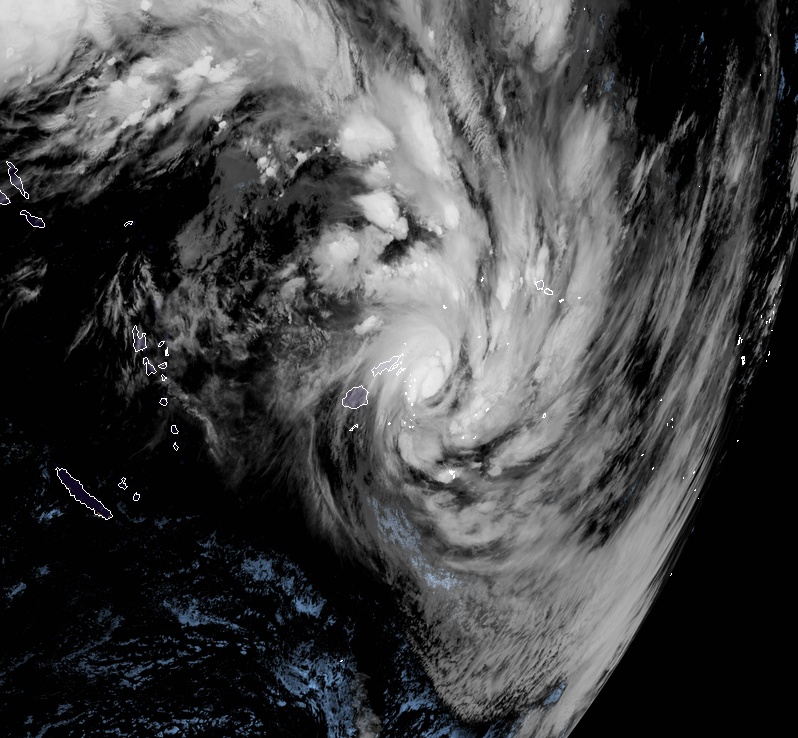 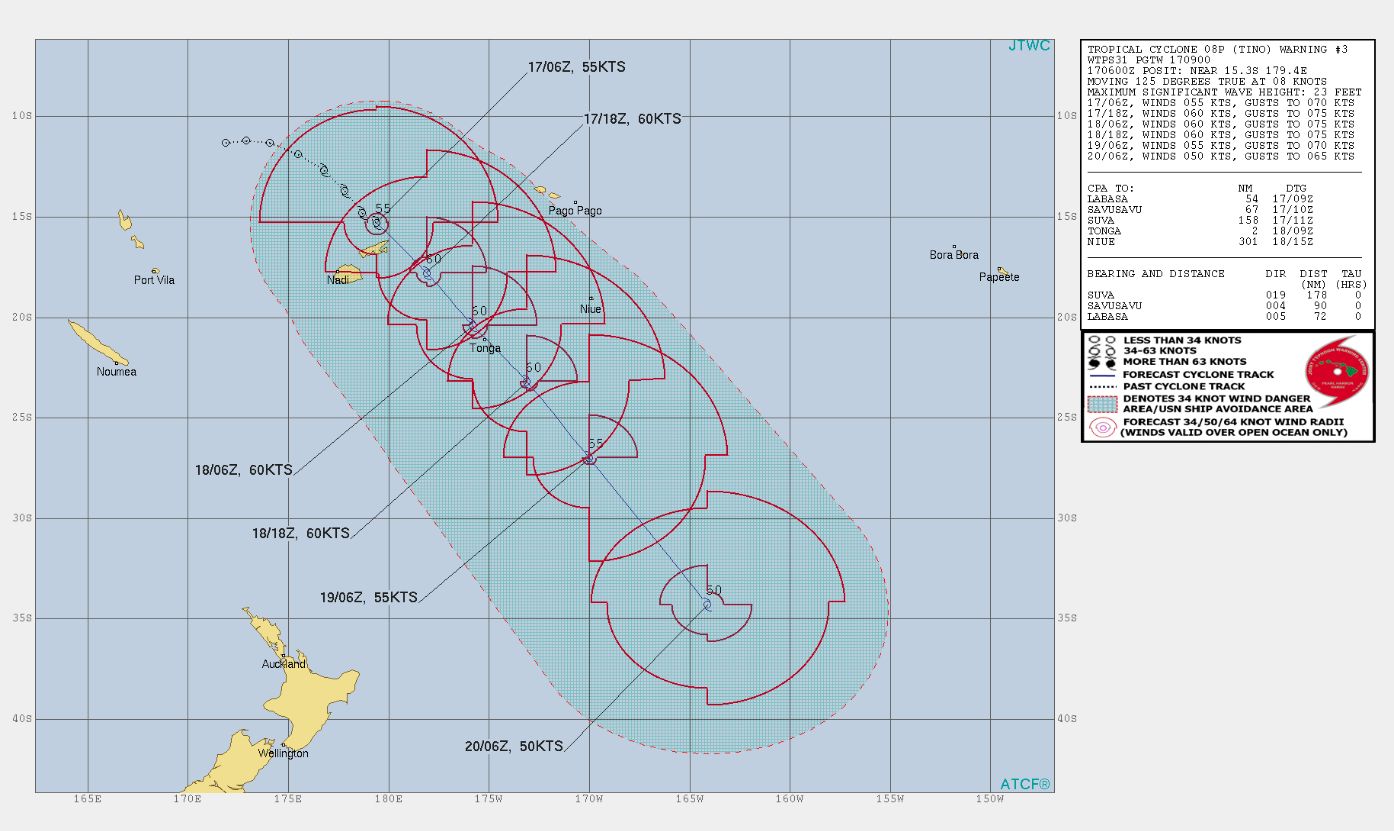 Although there was no major flooding in Nayalayala as the area is on higher ground, the storm caused widespread flooding in surrounding areas. Two people– a father and his daughter– were swept away by raging floodwater while attempting to cross a swollen river.

Damages were reported in Rotuma, particularly in Noa'tau Community, where strong winds and heavy downpour brought down a house.

Tourists also fled beach resorts on Fiji's outer islands and moved to Suva before flights and ferry services were suspended.

"We didn't want to get stuck in there and with the authorities warning of coastal flooding, anything can happen. So we decided to move to Suva for now. I think we will be much safer here," Russian tourist Inna Kostromina said.

@FijiOneNews Tropical Cyclone Tino has caused some damages in Rotuma.

As the cyclone slowly moves towards the Lau group, Vatuvara Private Island said they have made key preparations. The director of the Fiji Disaster Management Office said they have pre-positioned some relief supplies with the disaster commissioner for the Northern Division.

"Shelters, W.A.S.H. kits that he can actually use prior to additional support coming from us. We have got our cluster system, Red Cross, we have got the civil society that is ready for deployment and that are willing to assist the Fiji Government in ensuring that life normalizes for those that will be affected by Tropical Cyclone Tino," Soko said.

"We ask the general public to be aware of your nearest evacuation center and also know when to move. Please move before it gets dark if you see that your area is no longer safe or your home is no longer safe."