Tropical Cyclone "Cody" formed on January 10, 2022, near Fiji as the second named storm of the 2021/22 South Pacific Ocean cyclone season. Cody's center passed south of the island without making landfall, but strong winds and prolonged heavy rains caused widespread floods and infrastructure damage, especially on the western side of Viti Levu.

At least one person was killed in Tavua Town, northern Viti Levu, and a number of people were forced to evacuate in northern and western Viti Levu due to floods.

Some fallen power lines are still down and Fijians are urged to stay away from them and alert the EFL as soon as possible, Patel said.1

Most parts of the Rewa province are currently flooded as a result of heavy rain brought by TC Cody.

Our teams on the ground continue to send in live images of some flooded areas around the province as we work around the clock to get stranded individuals to safety. pic.twitter.com/ZjQ09a6XtZ

Heavy rain is occasionally still affecting parts of the Fiji group with existing risk of flooding in some areas especially in the Western, Northern and Eastern Divisions.

TC Cody to the SW of Fiji is gradually moving away from the group. Associated rainbands continue to affect the western parts of the country.

Meanwhile, an active trough with cloud & rain lies slow moving over the Northern & Eastern parts of the group. pic.twitter.com/GEfLq5GskQ

According to the Ministry of Education, schools will remain closed until they receive clearance from the National Disaster Management Office (NDMO) that it was safe to reopen, as 58 schools are being used as evacuation centers and will need to be decontaminated once the weather has improved and the situation was cleared by the Ministry of Health.

Most parts of the Rewa province are currently flooded, NDMO said at 05:33 UTC on January 11.

"Our teams on the ground continue to send in live images of some flooded areas around the province as we work around the clock to get stranded individuals to safety." 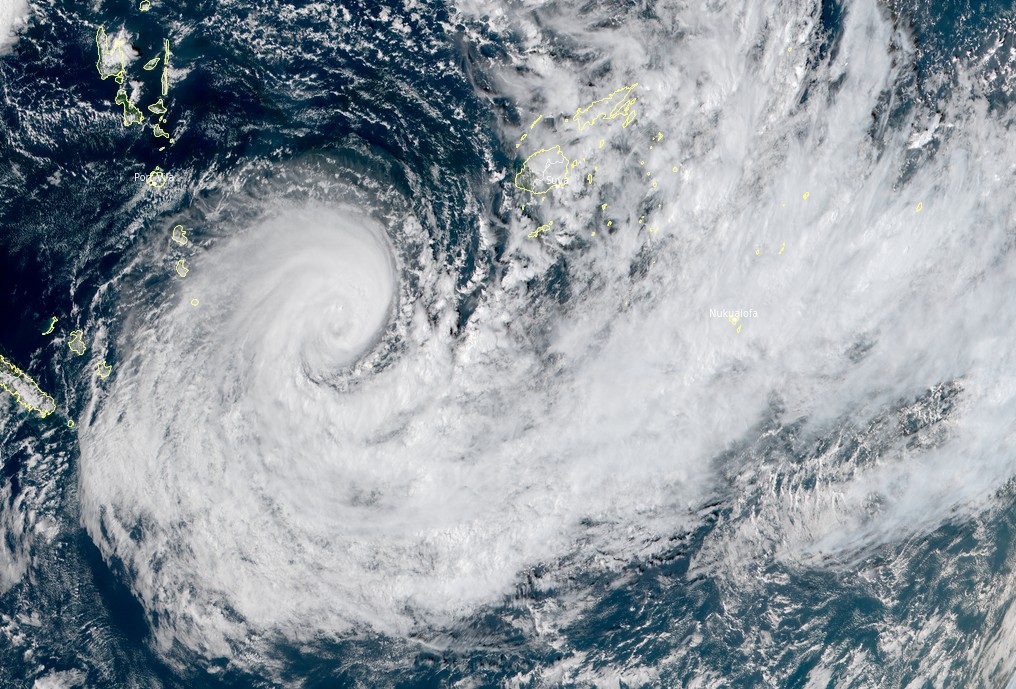 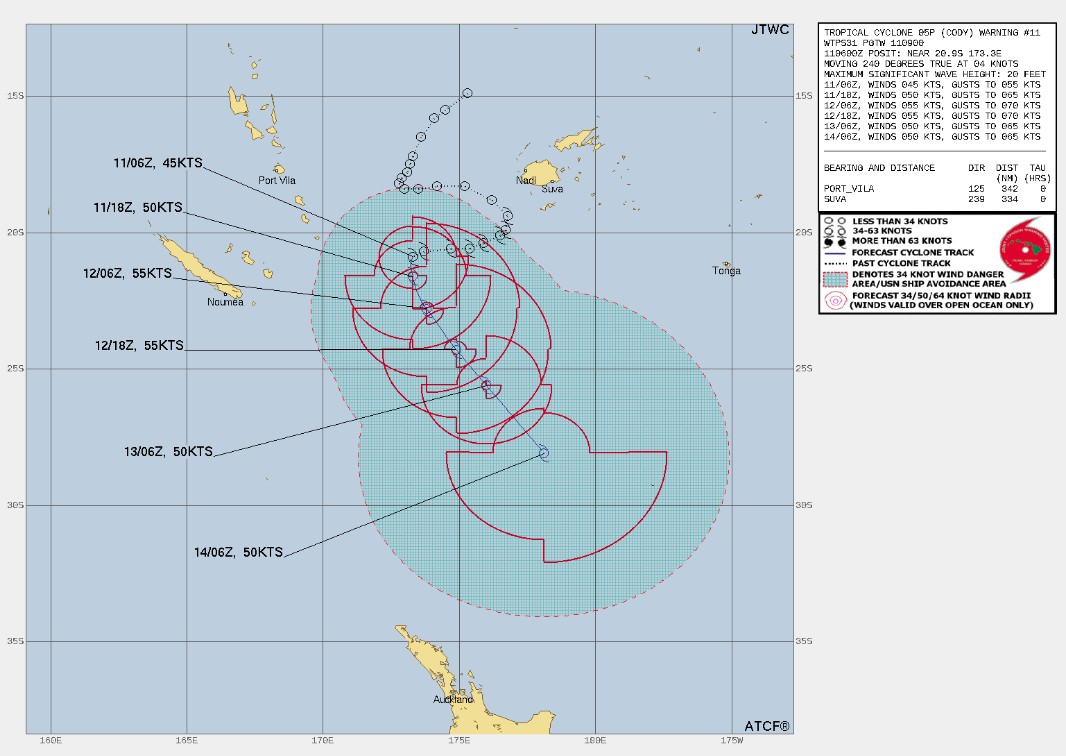