Another tropical storm has formed over the waters of North Pacific Ocean in the busy 2015 tropical cyclone season. Tropical Storm "Krovanh", formed early morning September 16, 2015, and is currently brushing the Mariana Islands. The system is expected to intensify over the next two days, and then start a weakening trend on its way toward Japan. 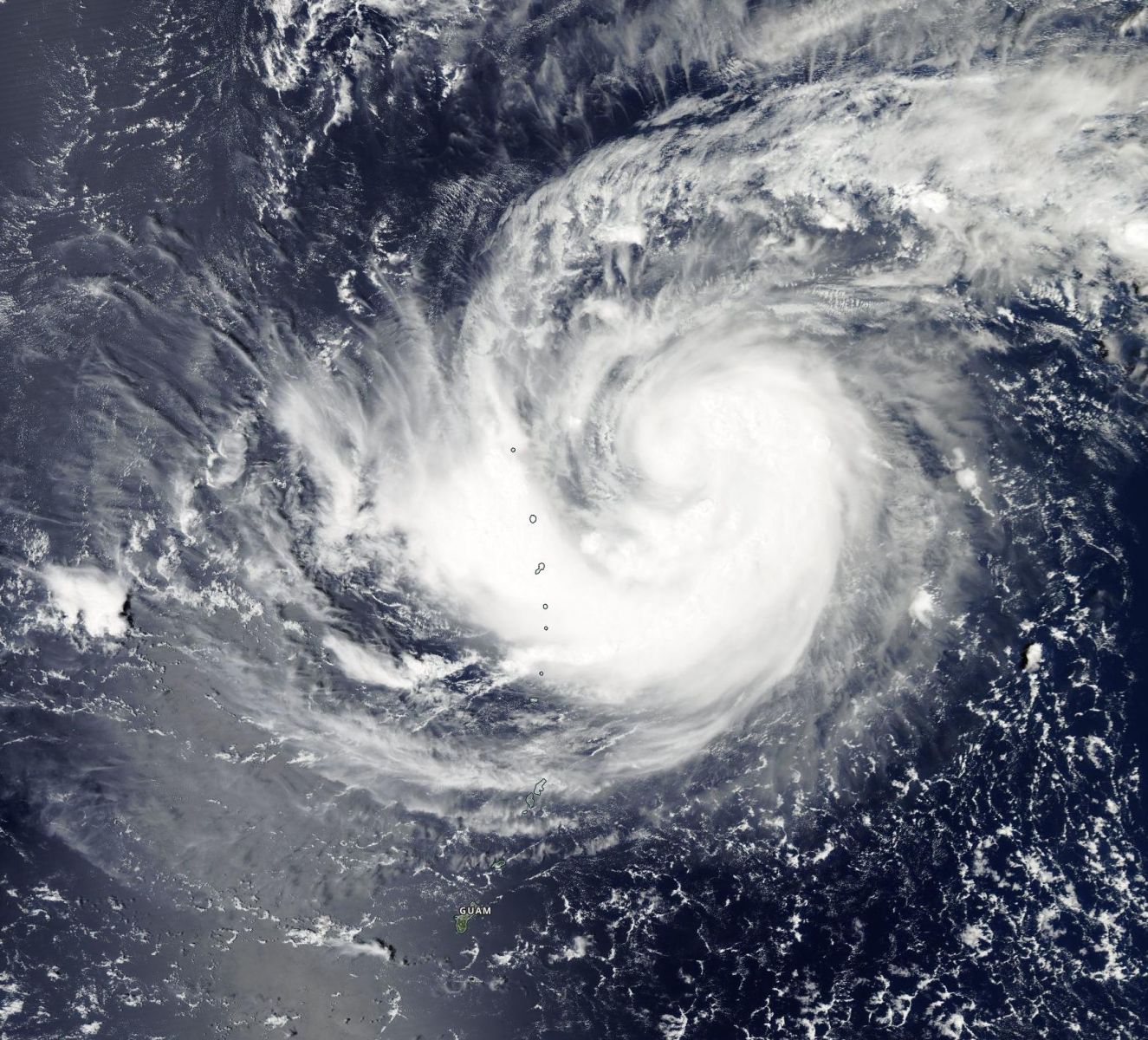 Krovanh is currently located in a favorable environment of low wind shear stress and warm sea surface temperatures, and is expected to intensify over the next 48 hours. The maximum sustained wind speeds are forecasted to increase up to 213 km/h (132 mph) while the wind gust speed will rise to 241 km/h (150 mph). 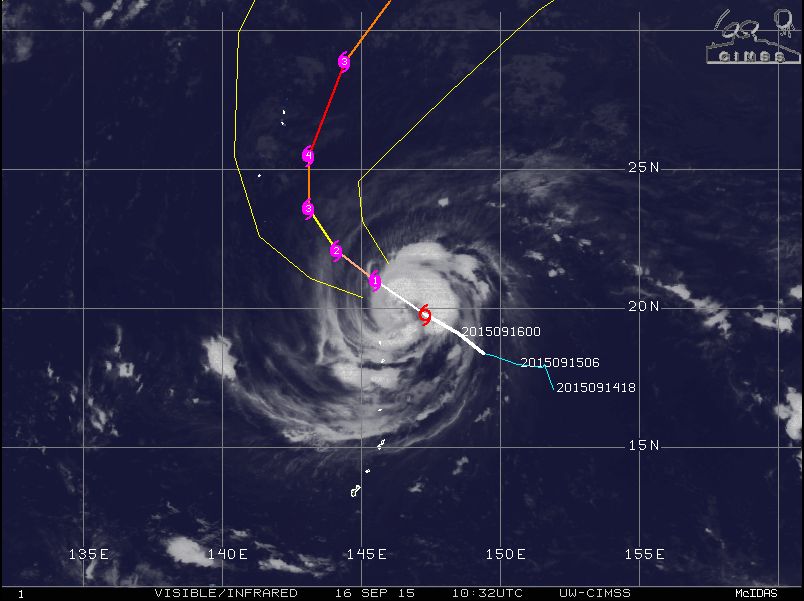 The system is expected to continue moving northwestward for the next 36 hours, turn polewards and resume tracking northeastward over the next couple of days before weakening down, JTWC reports. 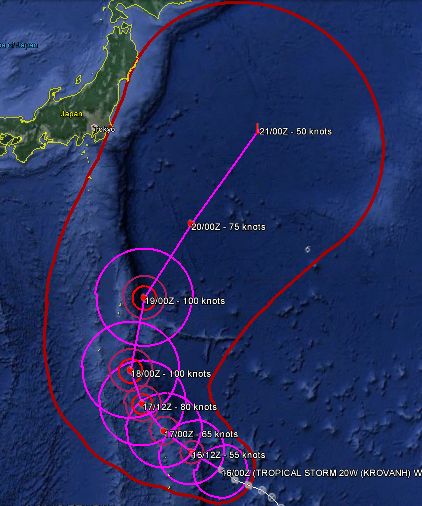 Residents of the nearby Mariana Islands are advised to be on alert for possible strong thunderstorms, flash floods and landslides, as of September 15.

It will brush the coast of Japan on September 19, however no coastal watches or warnings are currently in effect.