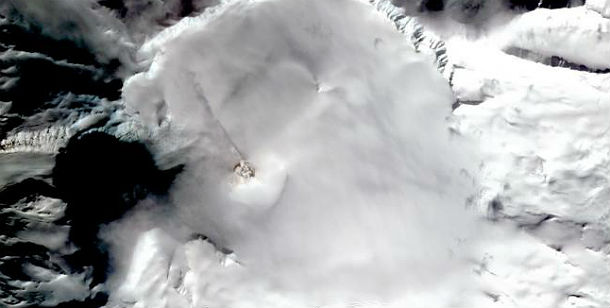 Alaska Volcano Observatory (AVO) reported on June 13, 2013 that an eruption at the intracaldera cone is likely underway at Veniaminof volcano, Alaska as determined from satellite observation of elevated surface temperatures at 13:25 UTC. This prompted AVO to raise the Aviation Color Code to ORANGE and Volcano Alert Level to WATCH. Seismic tremor continues and is indicative of low-level effusive activity and small explosions. However no ash plumes have been observed on the morning of June 13, 2013, although clouds have obscured web camera views of the summit. According to AVO, any low-level plume produced would drift to the northwest based on predicted wind trajectories.

AVO has been monitoring Veniaminof closely since elevated levels of seismicity became persistent on June 8, 2013. Steam plumes issuing from the intracaldera cone have been observed in web camera views since then, but so far no ash emissions have been confirmed.

Recent eruptions of Veniaminof volcano have all occurred from vents located on the intracaldera cone and were characterized by brief bursts of ash emission and small explosions. AVO points ash plumes associated with this type of activity are typically diffuse and generally do not reach more than 20,000 feet above sea level. Ash fallout is typically limited to the flanks of the volcano, and minor emissions of steam and ash may persist for for weeks to months. 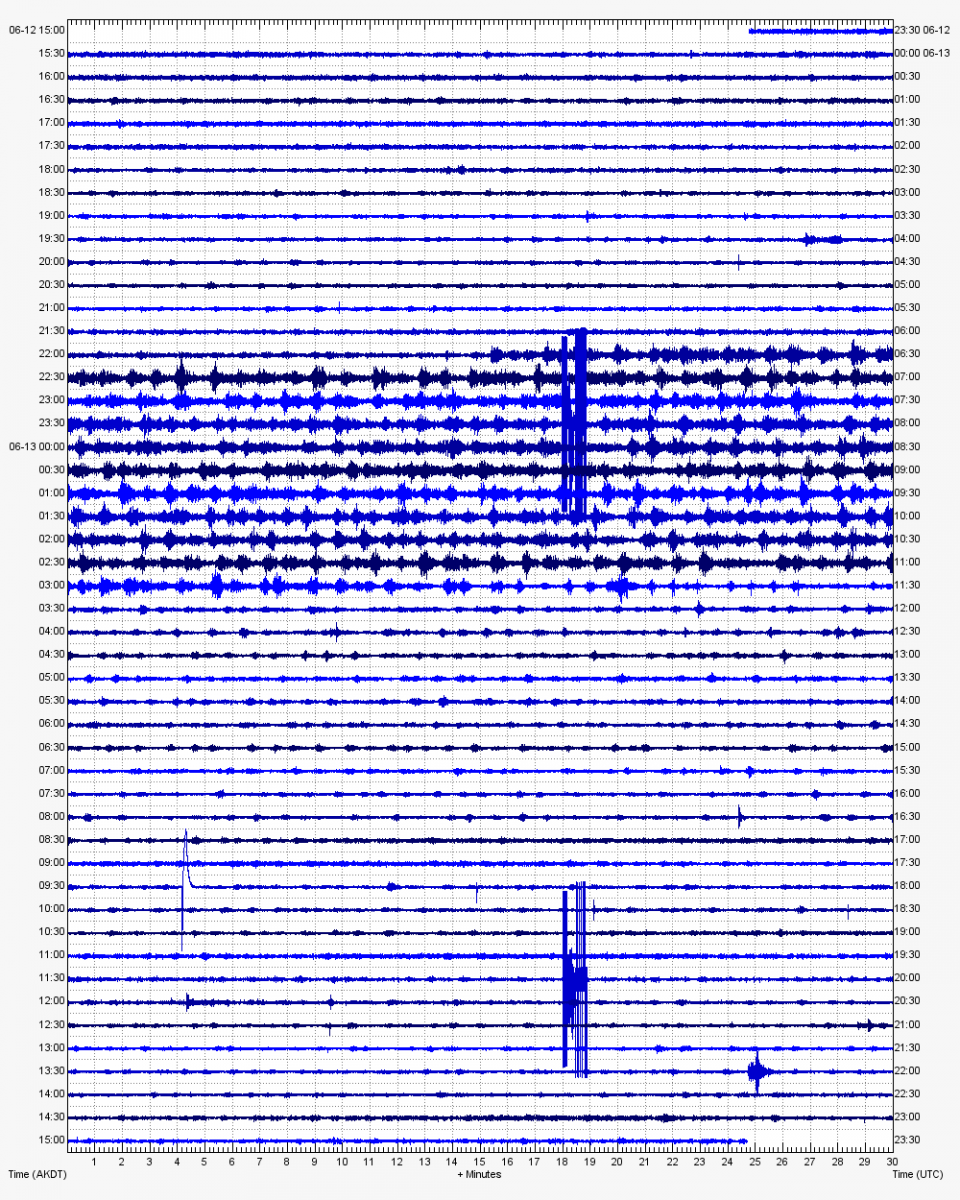