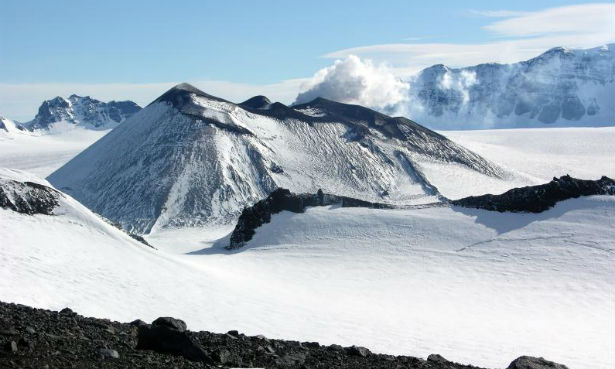 AVO reported on June 8, 2013 that over the past two days, they have detected gradually increasing seismic tremor beneath Veniaminof volcano, Alaska. Similar seismic activity has been associated with ash emissions at Veniaminof in the past, most recently in 2005.

On June 9, 2013 AVO stated that the seismic tremor continues at the volcano, and clear web camera views showed a steam plume over the past 24 hours, though it is difficult to see in daytime views. AVO therefore raised the Aviation Color Code to Yellow and the Volcano Alert Level to Advisory. 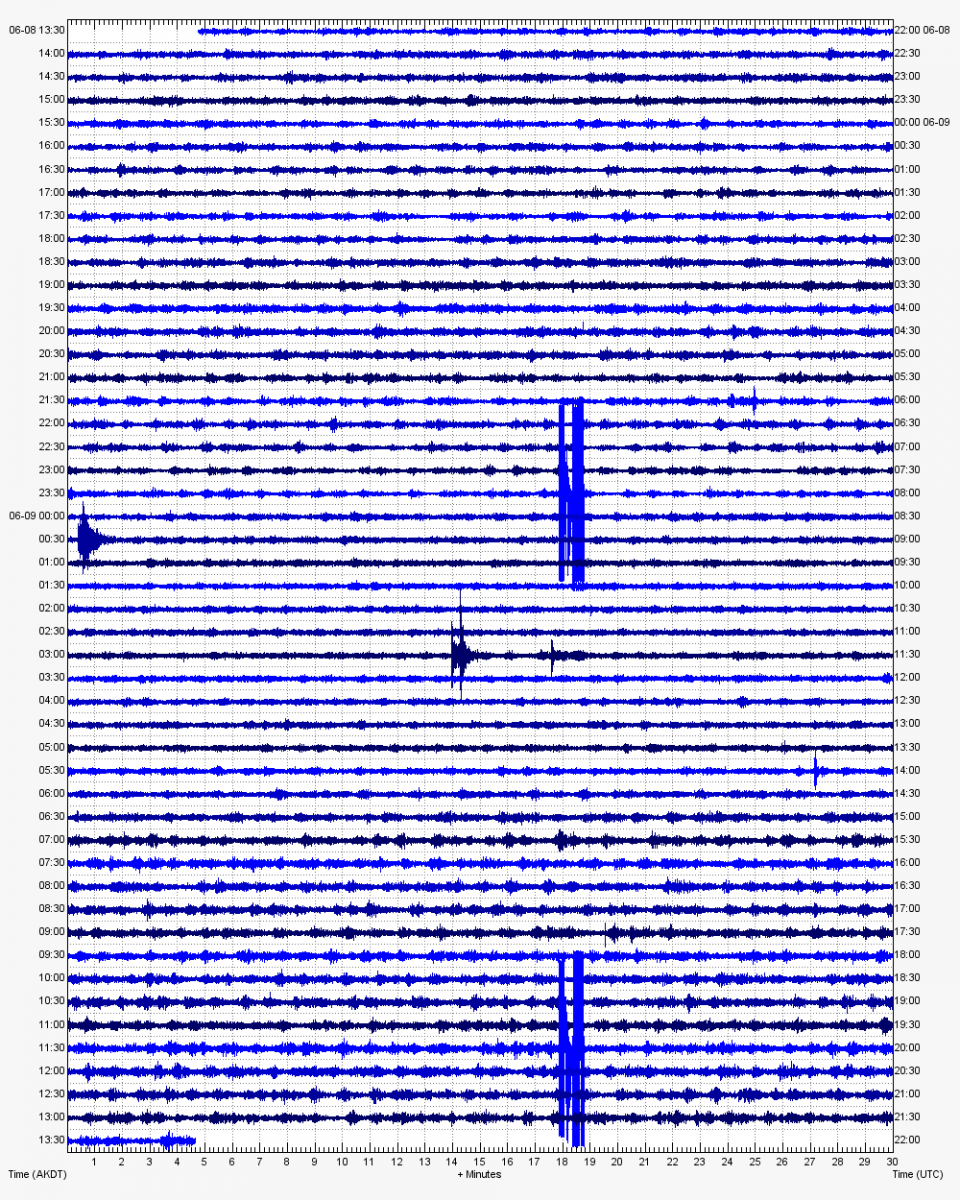 Mount Veniaminof volcano is an andesitic stratovolcano with an ice-filled 10-km diameter summit caldera located on the Alaska Peninsula, 775 km (480 mi) southwest of Anchorage and 35 km (22 mi) north of Perryville. Veniaminof is one of the largest (~ 300 km3) and most active volcanic centers in the Aleutian Arc and has erupted at least 13 times in the past 200 years. Recent significant eruptions of the volcano occurred in 1993-95 and 2005. Both were moderate Strombolian eruptions producing intermittent low-level jets of incandescent lava fragments, and low-level emissions of steam and ash from the main intracaldera cone. 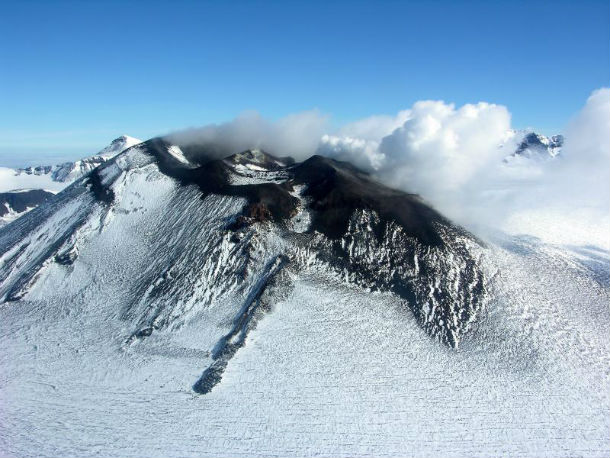 During the 1993-95 activity, a small lava flow was extruded into the summit caldera ice field producing an ice pit. Minor ash-producing explosions occurred in 2002, 2004, early 2005, and early November 2006. Previous historical eruptions have produced ash plumes that reached 6,000 m (20,000 ft) above sea level and ash fallout that blanketed areas within about 40 km (25 miles) of the volcano. 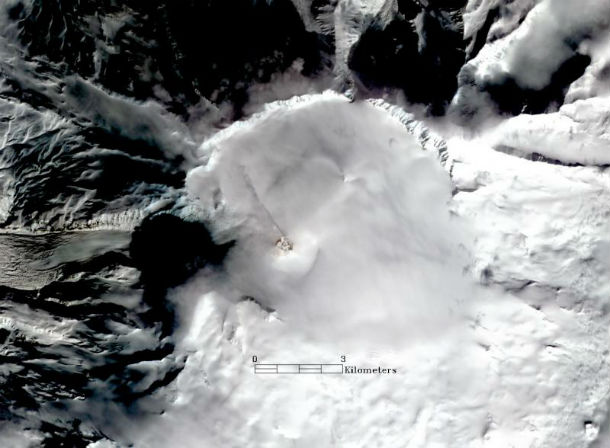 Ash emissions from Pavlof continue. Seismic tremor and explosion signals accompany the activity. Persistent elevated surface temperatures consistent with lava effusion were observed over the past day in satellite images. Satellite images from June 9, 2013 show an ash plume extending 20 kilometers (12 miles) southeast of the volcano; this direction is consistent with low level winds. Clear views on June 7, 2013 from Cold Bay showed an ash plume rising a few thousand feet above the volcano.

At Cleveland volcano, Alaska as of June 9, 2013 nothing unusual was observed in satellite images over the past day, and no other reports of activity were recived, AVO stated in the latest report. The agency warns that sudden explosions of blocks and ash are still possible with little or no warning, and ash clouds, if produced, could exceed 20,000 feet above sea level. If a large ash-producing event occurs, nearby seismic, infrasound, or volcanic lightning networks should alert AVO staff quickly. However, for some events, a delay of several hours is possible, as Cleveland volcano does not have a local seismic network and is monitored using only distant seismic and infrasound instruments and satellite data, AVO explained.

AVO had raised the Aviation Color Code for Cleveland volcano to Yellow and the Volcano Alert Level to Advisory.