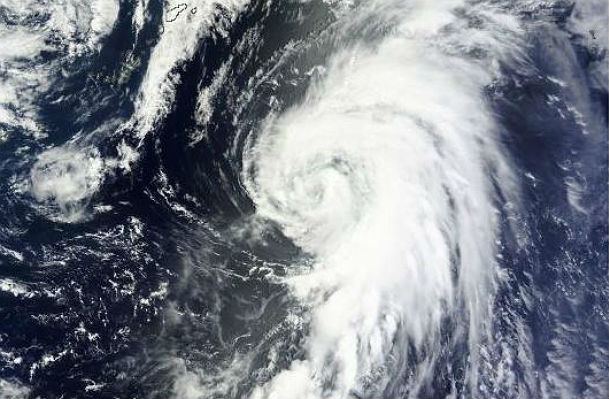 Tropical Storm Yagi is forecasted to dramatically weaken by mid-week. Impacts will not be widespread across Japan. Even the risk of flooding across Japan should remain limited and local but the threat will still be there as moisture onflow pushes across the Kinki and Tokai regions by mid-week. 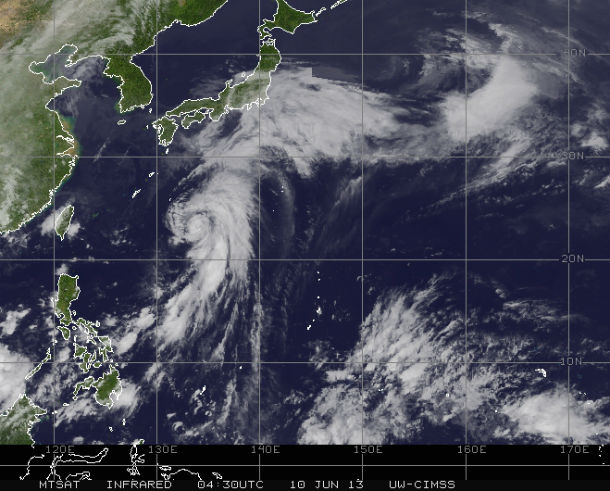 According to latest report by Joint Typhoon Warning Center (JTWC), Tropical Storm 03W (Yagi) is located approximately 393 nm southeast of Kadena AB, Okinawa, Japan. The system is moving north-northeastward at 08 knots over the past six hours.

PAGASA reported that "DANTE" (Philippine's name for Yagi) has maintained its intensity and direction as it moves away from the country. 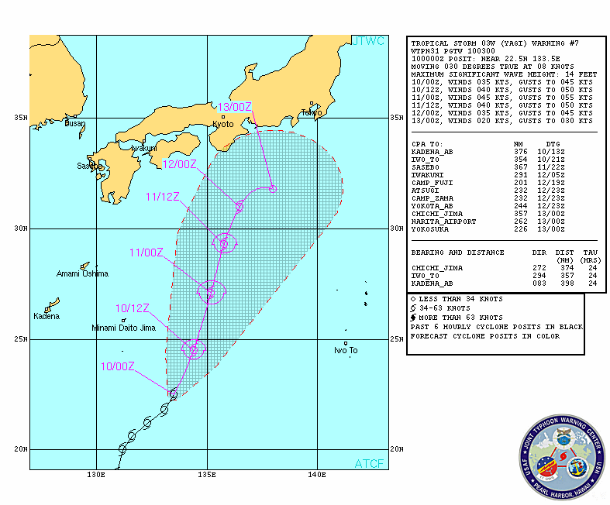 Animated multispectral satellite imagery shows the system has begun to track more poleward. However, deep convection continues to be shallow and fragmented. Upper level analysis indicates Yagi is between a ridge axis 04 degrees to the north and an anticyclone 05 degrees to the south in an area of moderate (15-20 knot) vertical wind shear. 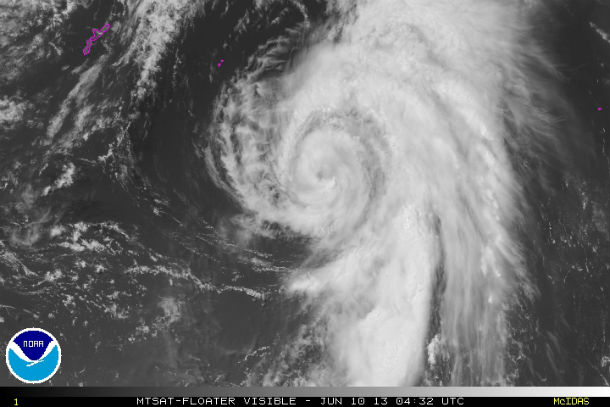 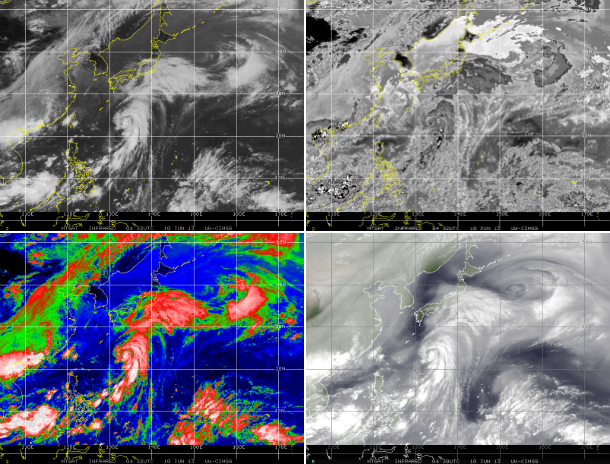 Yagi is currently tracking along the northwestern edge of the subtropical ridge to the east and will continue to track poleward under the steering influence of the subtropical ridge. The system is expected to drift eastward with a lower level steering flow after the next 48 hours. Yagi is forecasted to reach a max intensity of 93 km/h on June 12, 2013 with a pressure of 985 hpa before rapidly weakening as it encounters friction due to Japans terrain and increased vertical wind shear.

TS Yagi is expected to slightly intensify, peaking in the next 24 hours, as sea surface temperatures and upper-level support remain favorable. Afterwards, cooling water temperatures and increasing wind shears will gradually weaken the system and cause its eventual dissipation after the next 72 hours. 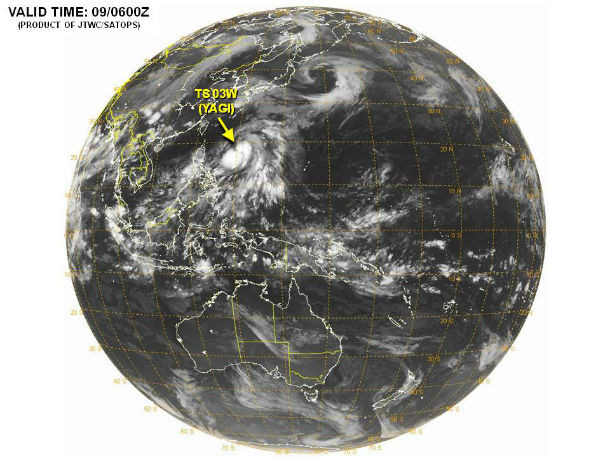