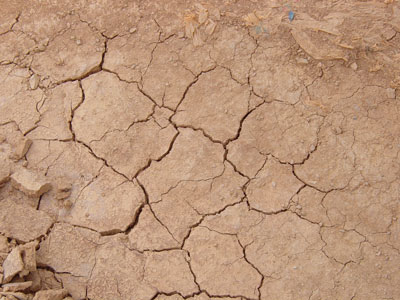 Maharashtra, an Indian state, is facing one of the worst droughts in the past 40 years. Reports say severe droughts have prompted people to migrate to Mumbai and neighboring states of Gujarat, Karnataka and Andhra Pradesh from 3,905 villages in 12 districts of the state.

Districts of Ahmednagar, Aurangabad, Jalna, Beed and Osmanabad are reported to have only enough drinking water reserves to sustain through March. Impending summer will only worsen the situation and the state will have to transport water from neighboring districts and even by trains from other states, a high-ranking bureaucrat told Times of India.

According to the sources, water availability in dams is grim. On Thursday, March 7, Marathwada region had only 9% water left in dams as compared to 30% of previous year, whereas western Maharashtra is left with 32 percent stock against 40 per cent last year. State had called for Rs. 1801 crore (about $331.6 m) aid from the Central government, against which they were granted Rs. 807 crore (about $148.6 m) from the National Response Fund after an assessment by a central team of ministers (Empowered Group of Ministers) . An additional amount of Rs. 400 crore will be released under the National Horticulture Mission to 1,100 villages where drought has hit kharif crops.

On 12th March, 2013, in response to a petition filed against sand excavation in drought-stricken regions, The Bombay High Court issued orders to restrain any such allowances so as to avoid shortage of potable water for people and animals.

The state is the largest producer of sugarcane in the country, where sugar factories rely on groundwater for processing requirements. Experts say it further aggravates the drought problem that state faces at least once each decade. As a corrective measure, the state government has mandated drip irrigation for sugarcane cultivation.