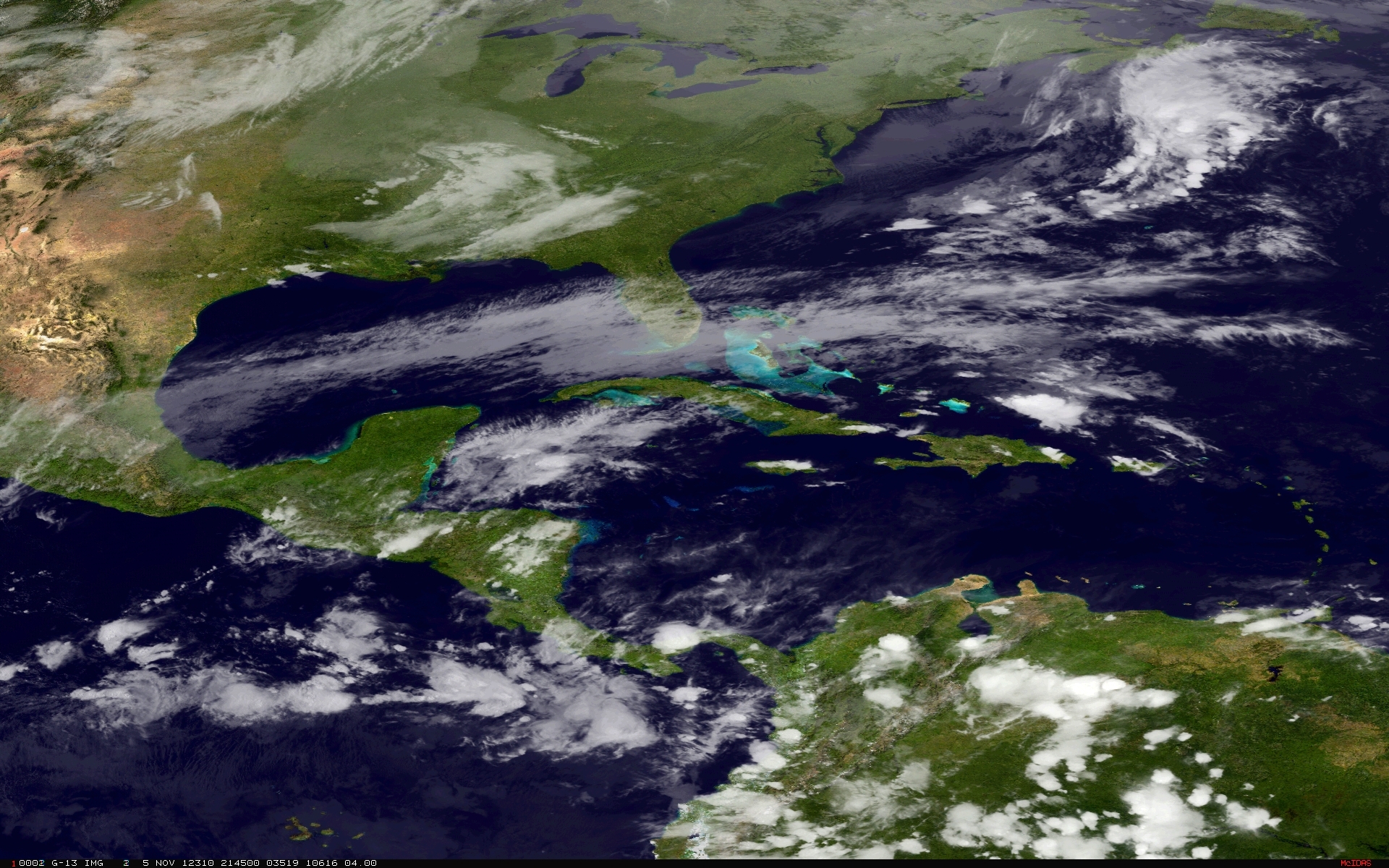 An early-season nor’easter storm will bring another round of coastal flooding in areas hardest hit by Hurricane Sandy Wednesday into Thursday. It is now forecast to be weaker and move farther offshore than originally forecast. That’s good news for New Jersey and New York coasts. 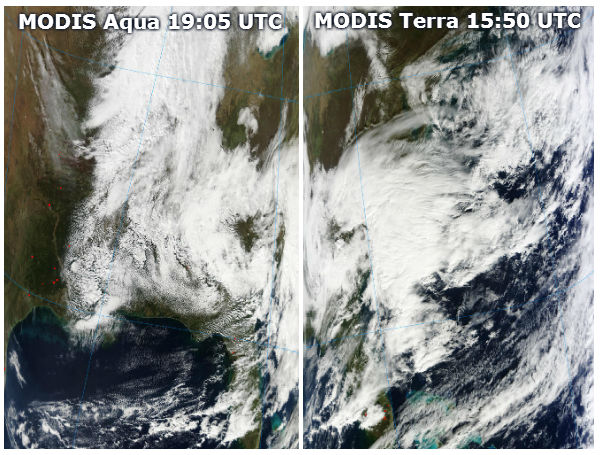 System is expected to reach minimal central pressure of 990 mB as it tracks north-northeastward along the coast on Wednesday and intensify into a  Nor’easter storm by Wednesday evening, impacting  Long Island and coastal Massachusetts, including Cape Cod. 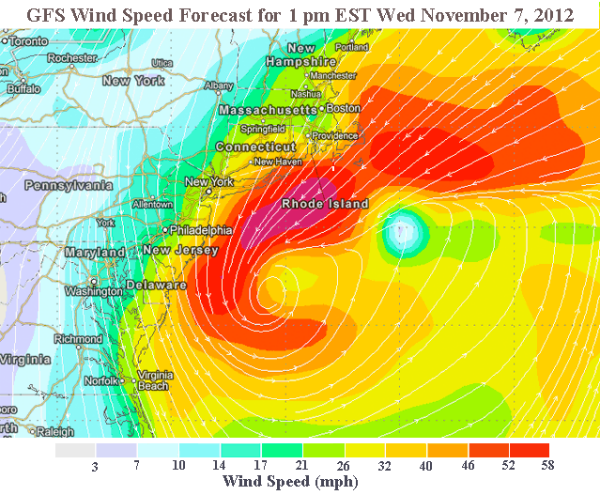 According to Dr. Jeff Masters from Weather Underground, the storm will likely bring wind gusts up to 50 mph (80 km/h) and a storm surge of 2 – 3 feet along the coasts of Virginia, Maryland, New Jersey, and New York, including New York City. Mandatory evacuations have been issued for residents living low-lying waterfront areas for sections of Brick Township in New Jersey. High waves of 10 – 20 feet (3-6 meters) will cause moderate beach erosion along much of the coastline damaged by Hurricane Sandy. The greatest flooding will occur during the Wednesday early afternoon high tide cycle. 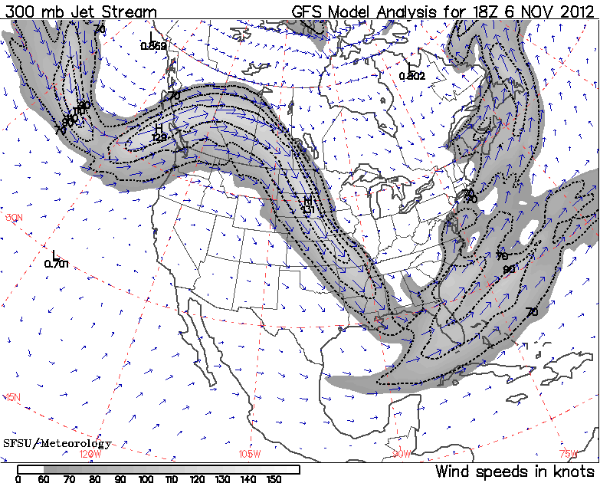 Nor’easter may bring the season’s first accumulating snow to a broad swath from Delaware and Maryland to New England.

Dr. Masters points that this is a pretty ordinary Nor’easter of the type the Northeast sees several times per year, and will not cause major damage. However, it will slow down recovery efforts from Hurricane Sandy.

About 925,000 people are still without power in the Northeast (in contrast to initial 8.6 million one week ago).