At least 4 people died and more than 120 000 customers were left without power after a powerful Nor'easter hit the U.S. East Coast on Saturday, January 29, and Sunday, January 30, 2022. More than 16 million people were placed under winter weather alerts.

The storm rapidly intensified into a bomb cyclone on January 29 dropping heavy snow and producing hurricane-force winds. The heaviest snow was recorded in eastern Massachusetts where 78.48 cm (30.9 inches) was registered in Stoughton, about 32 km (20 miles) SW of Boston.

Snowfall rates in Boston reached 5 – 10 cm (2 – 4 inches) per hour, but even higher rates were registered in Norfolk County.1

According to an AccuWeather analysis, the total of 60.4 cm (23.8 inches) makes for the seventh-largest snowfall event in Boston history.

Blizzard 2022. I think this best captured what yesterday’s blizzard felt like in Boston. The Old State House (and me) just getting battered with wind and snow. @ericfisher @growingwisdom @wbz @JimCantore @TheBostonCal @NatlParkService #Boston #bostonblizzard pic.twitter.com/VzM9YdQcJ9 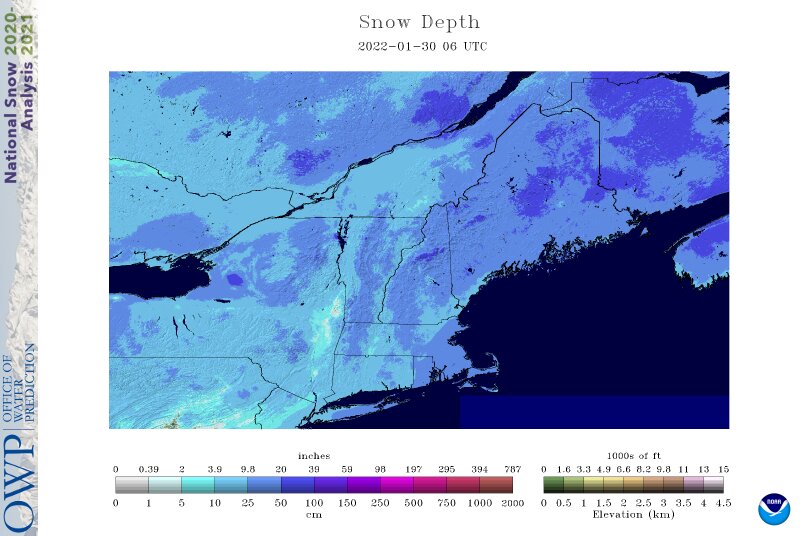 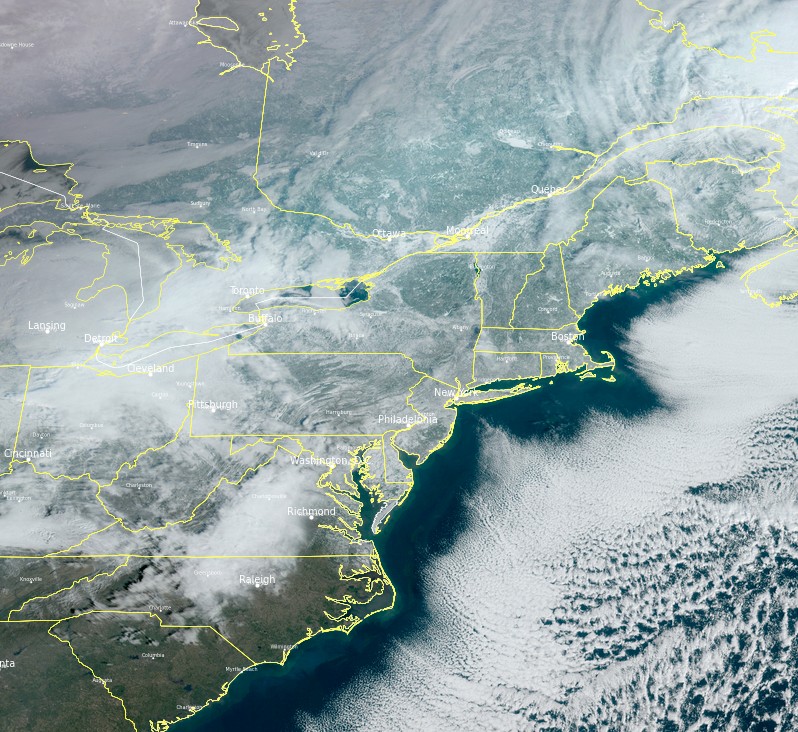 The storm is blamed for the deaths of at least 4 people.

Three of the dead were found in the snow next to their shovels on Long Island, New York, on Saturday, while a snowplow driver found an elderly woman dead inside her vehicle overnight in Uniondale, NY.

The total number of flight cancellations within, into, or out of the United States reached 5 000. More than 2 600 flights were delayed within the country alone.