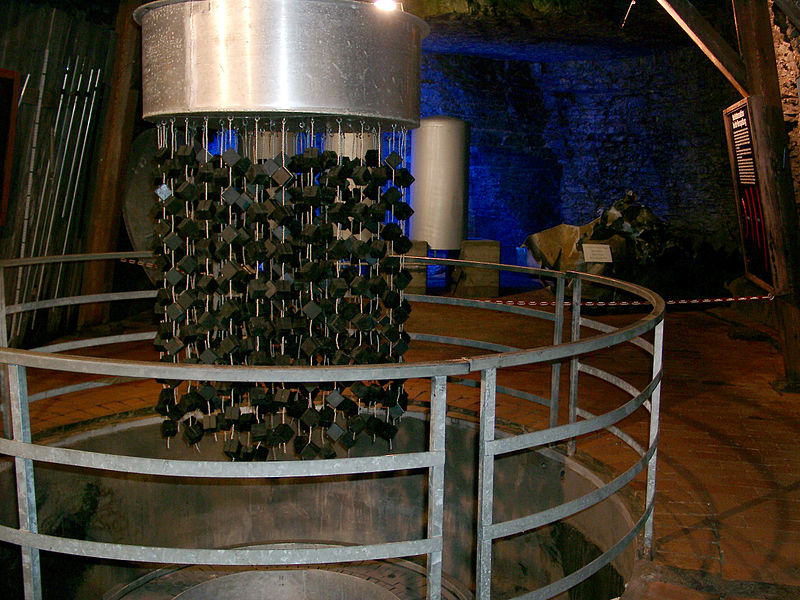 Shin Kori 1 reactor of the Kori Nuclear Power Plant, located in Gori, a suburban village near the southern city of Busan, was shut down on October 2, 2012 after a warning signal indicated a malfunction in the control rod used to control the rate of fission of nuclear material. The plant is owned and operated by Korea Hydro & Nuclear Power (KHNP), a subsidiary of KEPCO.

“There was a malfunction in the reactor’s control rod, but the reactor is now stable with no danger of a radiation leak,” a KHNP spokesman said. This is the first time that this reactor, located 450 kilometers southeast of Seoul, has been shut down due to a malfunction since it began commercial operation on February 28, 2011. An investigation is currently underway to verify the exact cause of the problem. (YONHAP)

On July 30, 2012 Unit 6 reactor at the Yeonggwang plant, located some 330 kilometers southwest of Seoul, was automatically shut down. Plant operators said the shut down was also due to malfunction.

The state-run KHNP said there was no apparent danger of a radiation leak at either reactor – at Yeonggwang on the southwest coast and Shingori on the southeast coast.

Korea Hydro & Nuclear Power (KHNP) is a subsidiary of the Korea Electric Power Corporation (KEPCO). It operates large nuclear and hydroelectric plants in South Korea, which are responsible for about 40% of the country’s electric power supply.

23 South Korean reactors provide one third of country’s electricity. Nuclear energy remains a strategic priority for South Korea, and capacity is planned to increase by 56% to 27.3 GWe by 2020, and then to 43 GWe by 2030.

Nuclear activities in South Korea were initiated when country became a member of the International Atomic Energy Agency in 1957. In 1958 the Atomic Energy Law was passed and in 1959 the Office of Atomic Energy was established by the government. The first nuclear reactor to achieve criticality in South Korea was a small research unit in 1962. (www.world-nuclear.org)

Ten years later construction began of the first nuclear power plant – Kori-1, a Westinghouse unit built on turnkey contract. It started up in 1977 and achieved commercial operation in 1978. After this there was a burst of activity, with eight reactors under construction in the early 1980s.

Featured image: replica of the nuclear reactor at Haigerloch museum.