Researchers at the Leibniz University Hannover LUH) and the University of Münster (WWU) found out that the mysterious cloud containing radioactive Ruthenium-106, which moved across Europe in 2017, did not come from military sources, but rather originated from civilian nuclear activities. Thus, the release of ruthenium from a reprocessing plant for nuclear fuels is the most unquestionable scenario for explaining the incident.

An unexplained spike in airborne radioactivity was detected in Europe around Autumn 2017. The Federal Office for Radiation Protection reported elevated levels of the isotope Ruthenium-106 in Germany, Italy, Austria, Switzerland, and France starting September 29.

Ruthenium-106 is a radionuclide said to be of artificial origin. It is a fission product from the nuclear industry used for brachytherapy treatments and sometimes in radioisotope thermoelectric generators (RTGs) as an energy source for satellites.

Although the activity concentrations were harmless, they reached up to 100 times the level of what had been identified over Europe in the aftermath of the 2011 Fukushima nuclear disaster.

In a new study published June 9, 2020, researchers explained that the radioactive cloud did not originate from military sources, but from civilian nuclear activities.

"It is impossible to make a clear distinction between civilian and military sources solely based on measurements of radioactive isotopes of ruthenium," WWU wrote.

For the first time, researchers from the Institute of Radioecology and Radiation Protection at LUH and the Institute of Planetology at WWU Munster succeeded in quantifying stable Ru-106 isotopes in air filters that were released with the radioactive ruthenium. 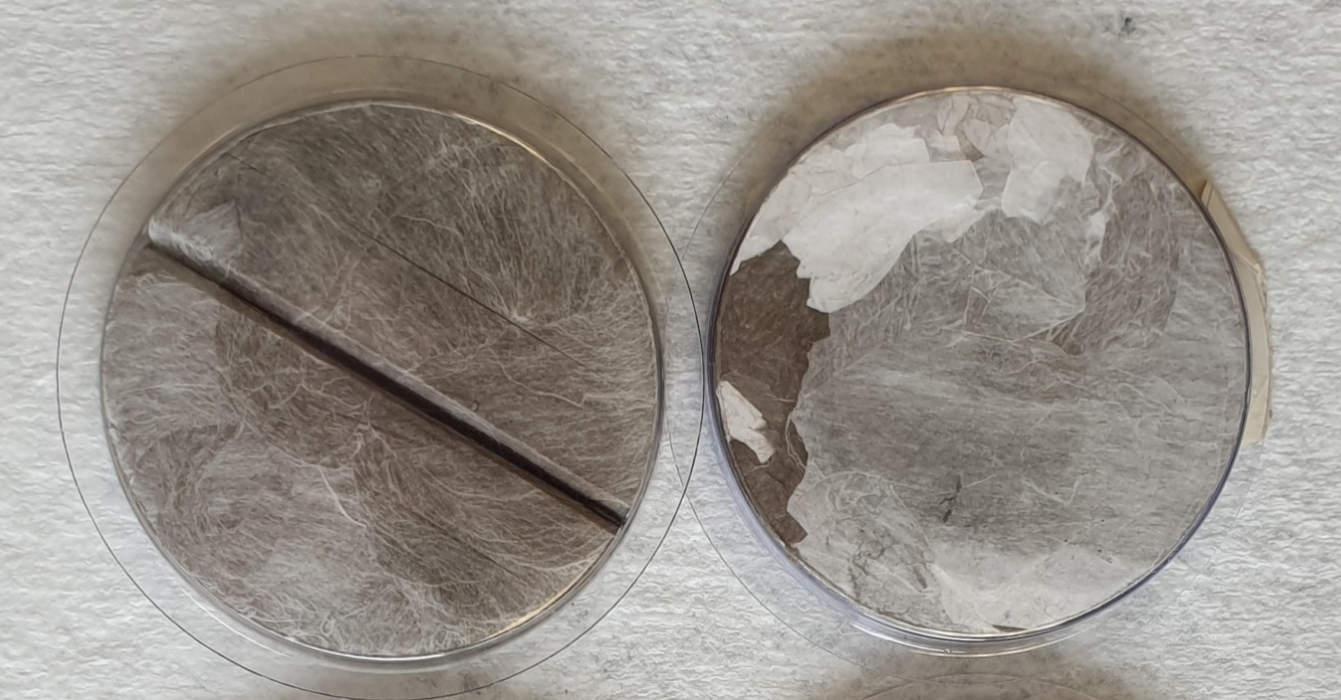 "We usually measure ruthenium isotopes to study the formation history of Earth," said professor Thorsten Kleine from WWU, adding that the methods originally formed to address research queries in planetology were useful in solving the mystery.

The fact that the airborne ruthenium originating from nuclear activities occurred in small amounts and were diluted with natural stable ruthenium presented a major challenge.

"Through the clean chemical separation of ruthenium fractions from air filters and subsequent high-precision measurements via mass spectrometry, the researchers determined the ratio of stable ruthenium from the nuclear source," said WWU.

The ruthenium isotopic ratios detected in the filter are consistent with the signature of a civilian origin, in particular the signature of spent nuclear fuel from a nuclear power plant. Thus, a military background can be excluded.

"Instead, it is consistent with the isotope signature of a specific type of Russian pressurized water reactors – the VVER series. Worldwide, approximately 20 reactors of this type of VVER are currently operational."

Understanding the circumstances of the undeclared 2017 nuclear release of ruthenium that led to widespread detections of the radioisotope 106Ru in the Eurasian region, and whether it derives from a civilian or military source, is of major importance for society and future improvements in nuclear safety. Until now, the released nuclear material has merely been studied by analyzing short-lived radioisotopes. Here, we report precise measurements of the stable isotopic composition of ruthenium captured in air filters before, during, and after the nuclear release, and find that the ruthenium collected during the period of the 2017 nuclear release has a non-natural isotopic composition. By comparing our results with ruthenium isotopic compositions of spent nuclear fuels, we show that the release is consistent with the isotopic fingerprints of a civilian Russian water-water energetic reactor (VVER) fuel at the end of its lifetime, and is not related to the production of plutonium for nuclear weapons.