Volcanic activity at the beginning of 2012

The Cleveland volcano (Alaska) sent ash 15,000 feet in the sky during a single explosion event on Thursday. 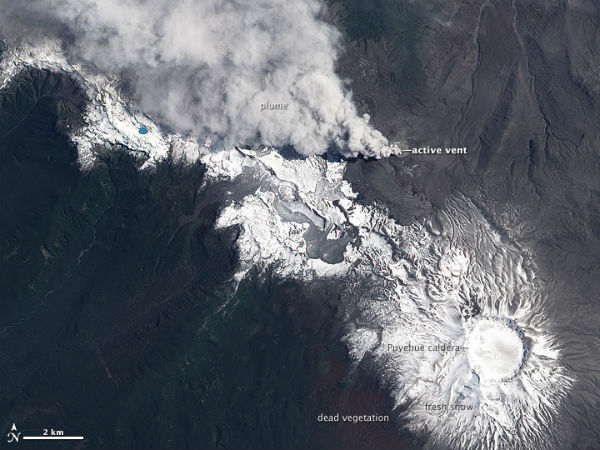 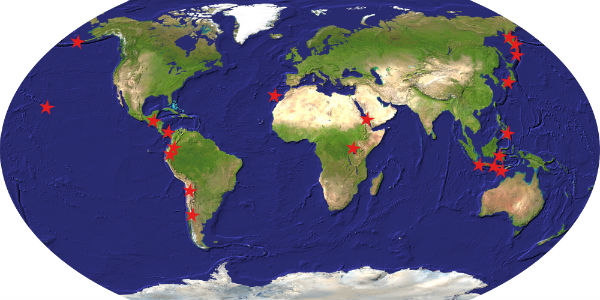