Tropical Cyclone Thane moved onshore over southeast India on Thursday claiming more than 40 lives. The storm made landfall near Cuddalore and had sustained winds near 70 mph with gusts to 90 mph during landfall. Thane was a strong tropical storm at landfall. Severe floodings with five to 10 inches of rain were reported. Heavy rain and wind gusts up to 140 kmh hit the coast between Cuddalore, about 170 km from Chennai on the east coast, and Puducherry. Heavy rain continued to fall across the region, with additional rainfall amounts approaching 3 inches. After the landfall, Thane moved further westward and weakened into a deep depression, the regional weather office in Chennai said. Drier weather will prevail across the region this week as a ridge of high pressure builds over India. 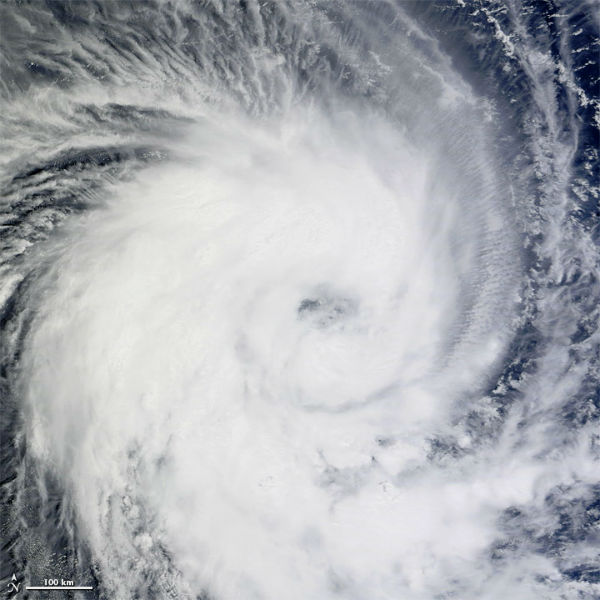 Benilde sports both a distinct eye and spiral shape characteristic of strong storms. The JTWC forecast that Benilde would continue moving toward the west and southwest, over the open ocean, in the next few days. 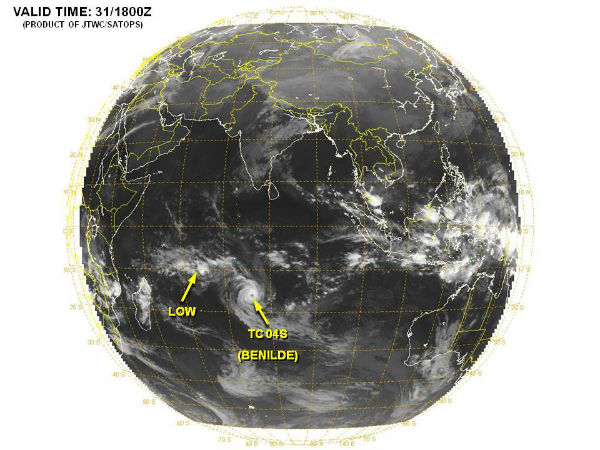