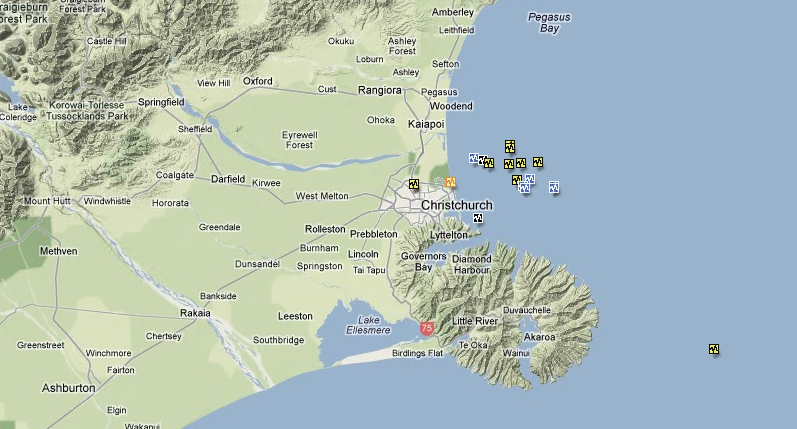 Just two days before Christmas Christchurch is experiencing another swarm of earthquakes, reaching up to magnitude 6.0. The first one was shallow 5.8 magnitude quake just before 2pm.

The quakes caused ground liquefaction, a significant rock fall and damage to a number of buildings – including Christchurch Cathedral – which were already struggling to recover from earthquakes earlier this year. 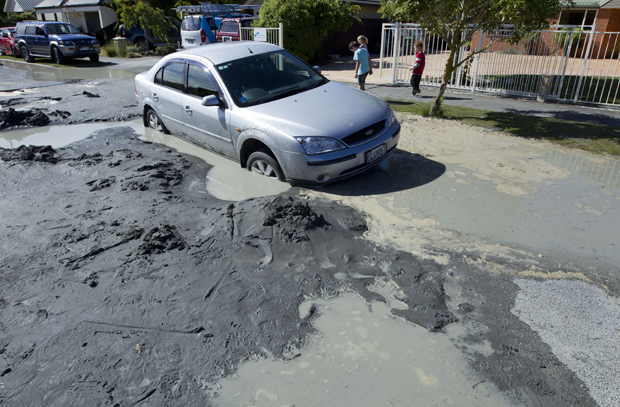 It was a long, rumbling tremor that shook power poles and forced traffic to pull over. Christmas shoppers fled for cover as shopping malls swayed and office workers dived for cover under their desks. All major malls were closed and pre-schools were evacuated. Traffic chaos returned to Christchurch as people left work early, even as major new holes reportedly opened up on Broadhaven Avenue, and phone networks jammed as distraught callers sought reassurance that their loved ones had survived.

A swarm of aftershocks followed – the largest 80 minutes after the first, with a magnitude of 6.0. Eastern suburbs’ residents wearily trudged home through ankle-deep slop that resumed oozing out of the ground as liquefaction. 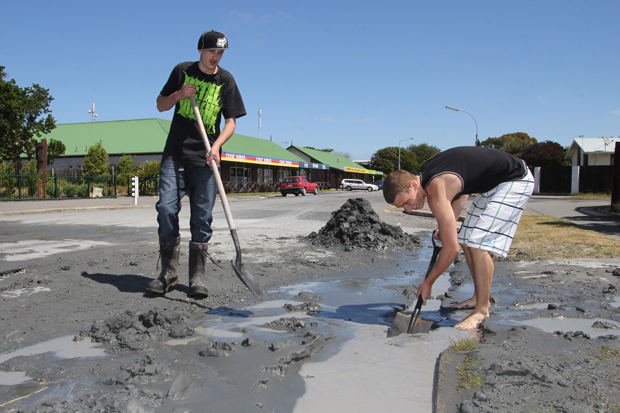 Christchurch airport was shut for the afternoon as a precaution, throwing many Christmas travel plans out the window. It was given the all-clear and reopened by early evening but significant delays and some flight cancellations were expected. Auckland and Wellington airports also suffered the hangover of disrupted flight schedules. The Christchurch City Council established an Emergency Operations Centre, and the Civil Defence bunker at the Beehive was activated.

Christchurch residents are being warned to brace themselves for more aftershocks tonight and into the Christmas holiday period.