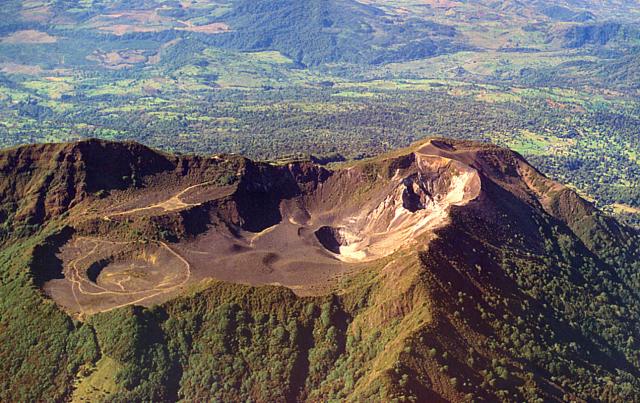 The Turrialba volcano has been more active in recent days, spewing out greater emission of gasses and with sound that appears similar to a jet engine. The gas column is more abundant and the noise is more noticeable.

Specialists visited the volcano on Thursday and found that the lake that formed in the western crater "blocked" the escape of gas which means they now soar over the entire crater.

"It is a process we have not seen before. The gasses are distributed by sector but now gas is emanating 360-degrees around the crater," said Eliecer Duarte, volcanologist for the OVSICORI. (InsideCostarica) 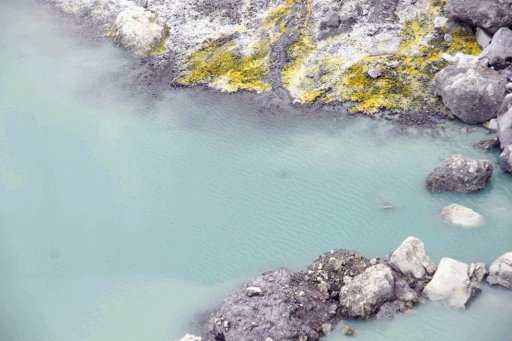 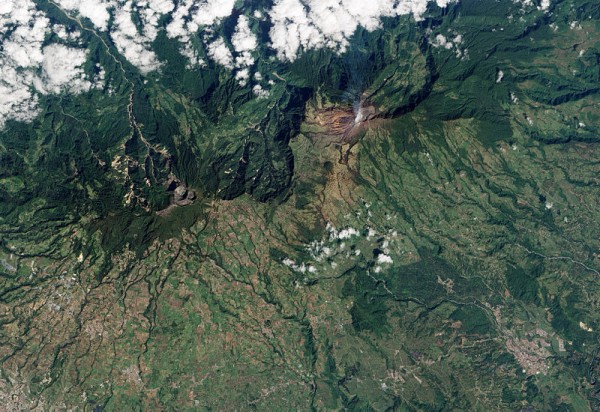 Three well-defined craters occur at the upper SW end of a broad 800 x 2200 m wide summit depression that is breached to the NE. Most activity at Turrialba originated from the summit vent complex, but two pyroclastic cones are located on the SW flank. Five major explosive eruptions have occurred at Turrialba during the past 3500 years.

A series of explosive eruptions during the 19th century were sometimes accompanied by pyroclastic flows. Fumarolic activity continues at the central and SW summit craters.