​According to the Volcanological and Seismological Observatory of Costa Rica (OVSICORI), the eruption started at 20:59 local time on September 22 (02:59 UTC, September 23).

Initial reports from OVSICORI stated that ash falls were not detected. 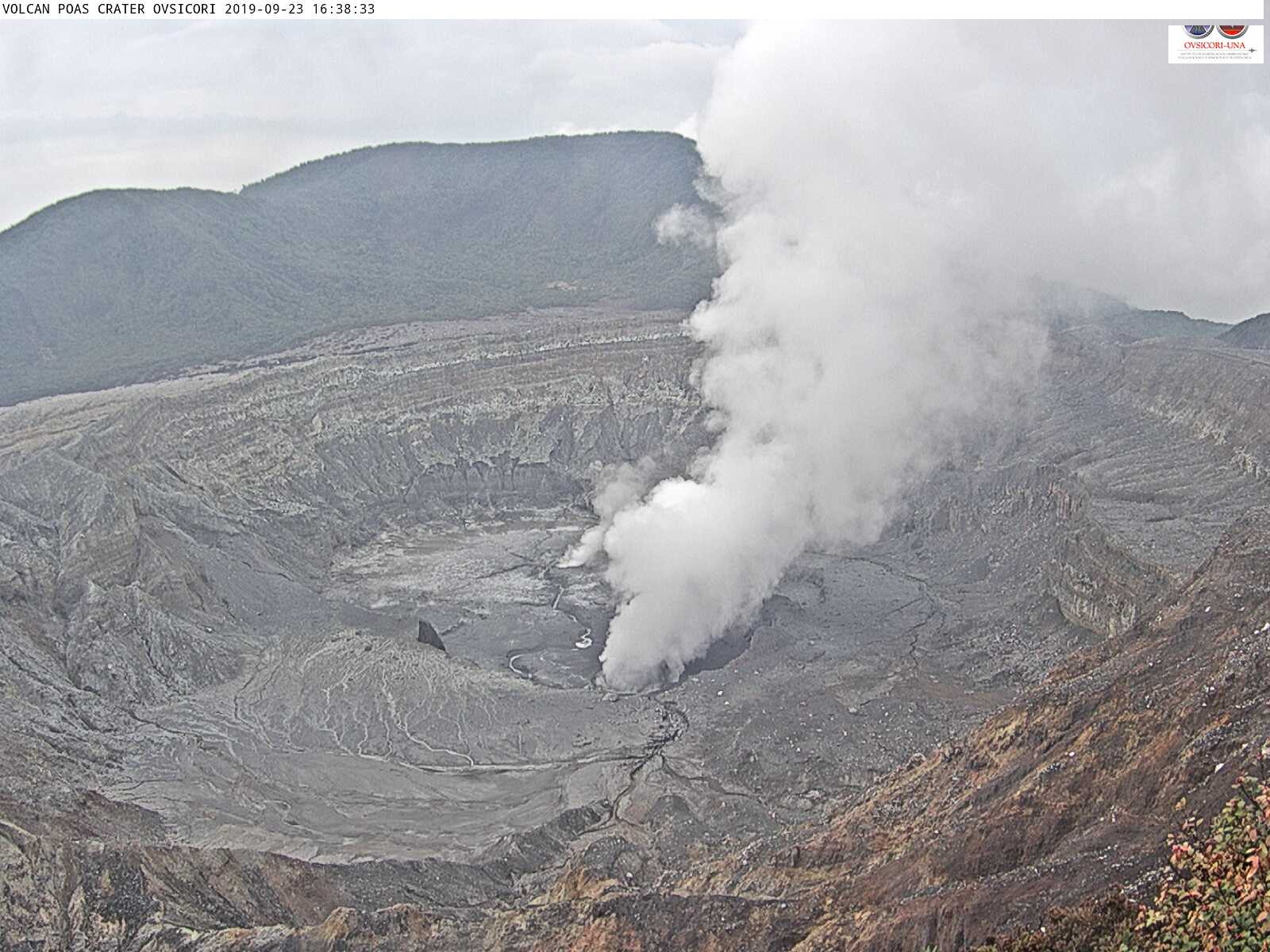 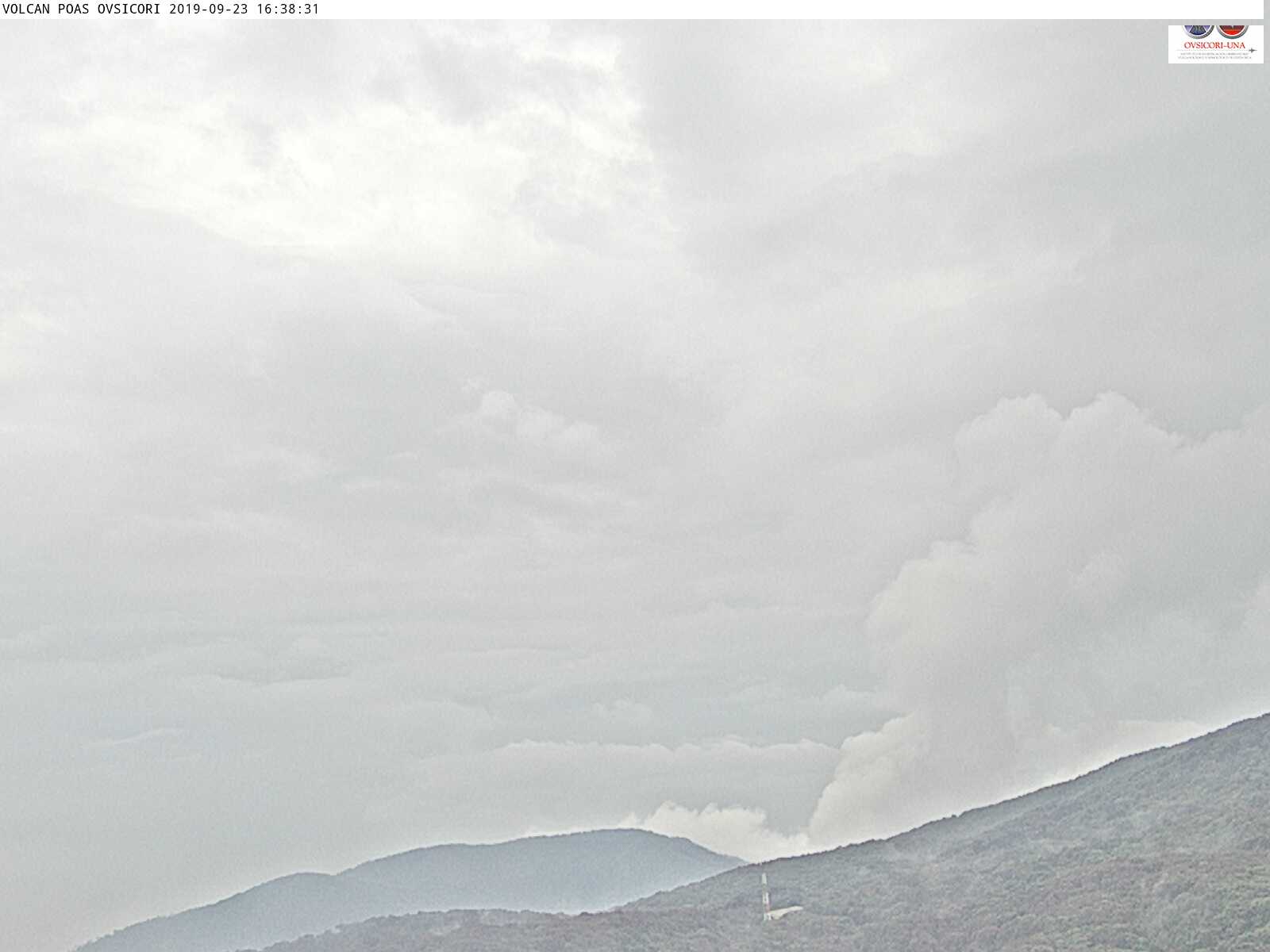 OVSICORI advised people with respiratory issues to take special precautions, including staying indoors or wearing masks if going outside.

This was the first strong activity at the volcano since 2017.

The broad, well-vegetated edifice of Poás, one of the most active volcanoes of Costa Rica, contains three craters along a N-S line. The frequently visited multi-hued summit crater lakes of the basaltic-to-dacitic volcano, which is one of Costa Rica's most prominent natural landmarks, are easily accessible by vehicle from the nearby capital city of San José.

A N-S-trending fissure cutting the 2 708-m-high (8 884 feet) complex stratovolcano extends to the lower northern flank, where it has produced the Congo stratovolcano and several lake-filled maars.

The southernmost of the two summit crater lakes, Botos, is cold and clear and last erupted about 7 500 years ago. The more prominent geothermally heated northern lake, Laguna Caliente, is one of the world's most acidic natural lakes, with a pH of near zero. It has been the site of frequent phreatic and phreatomagmatic eruptions since the first historical eruption was reported in 1828. Eruptions often include geyser-like ejections of crater-lake water. (GVP)