Estimated economic losses are less than 1% of GDP of Pakistan.

Overall, the population in this region resides in structures that are extremely vulnerable to earthquake shaking, though some resistant structures exist. The predominant vulnerable building types are adobe block and rubble/field stone masonry construction. 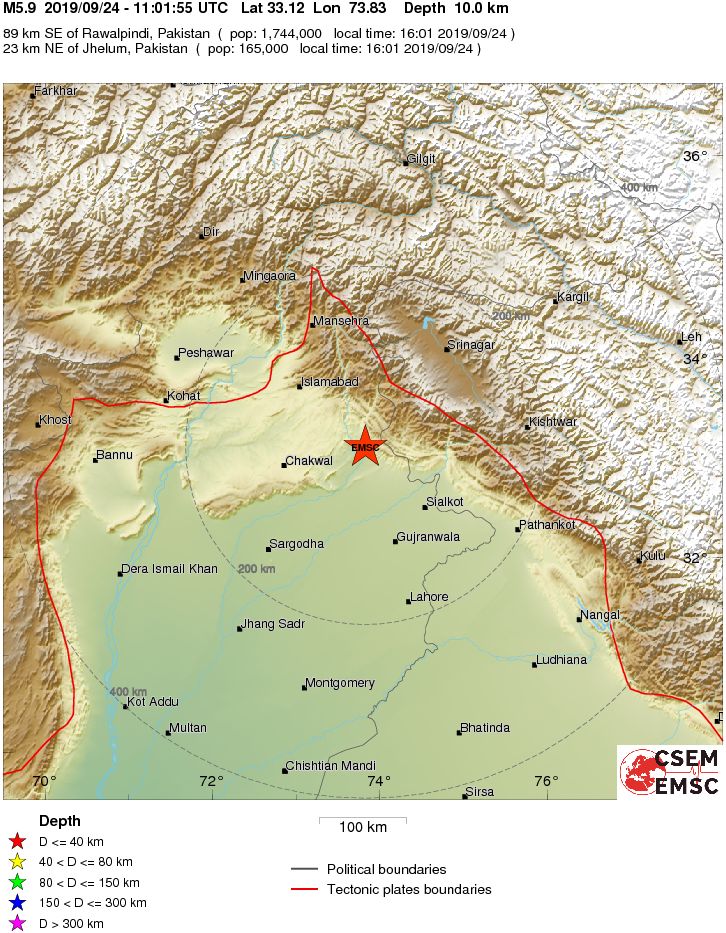 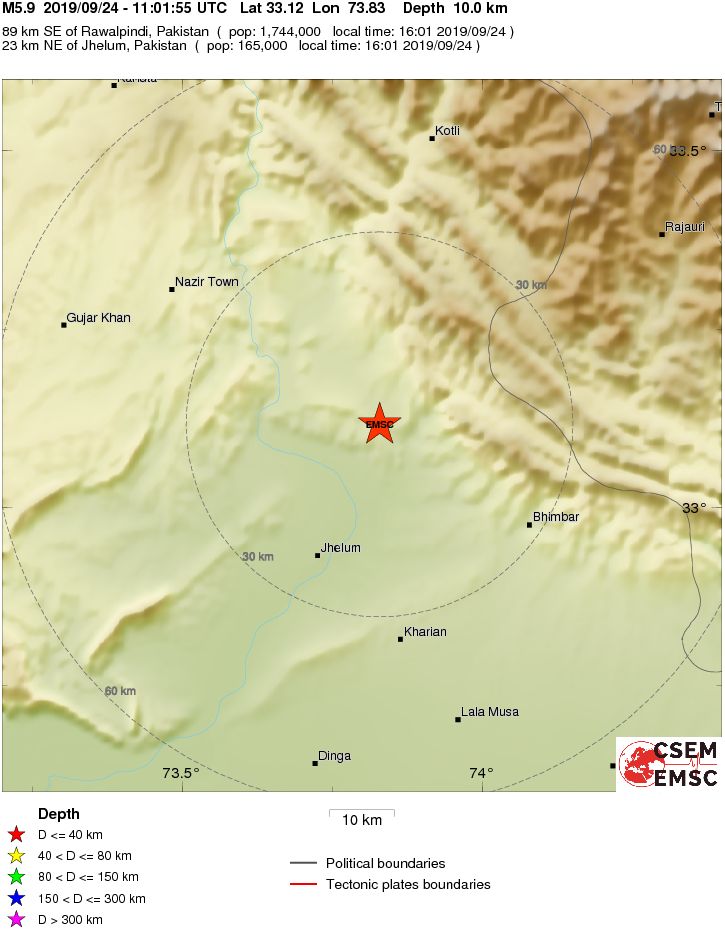 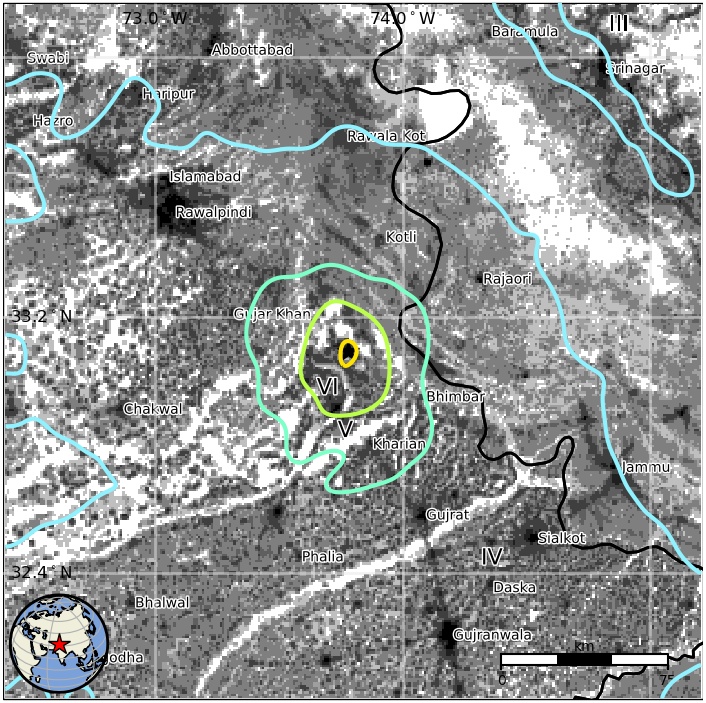 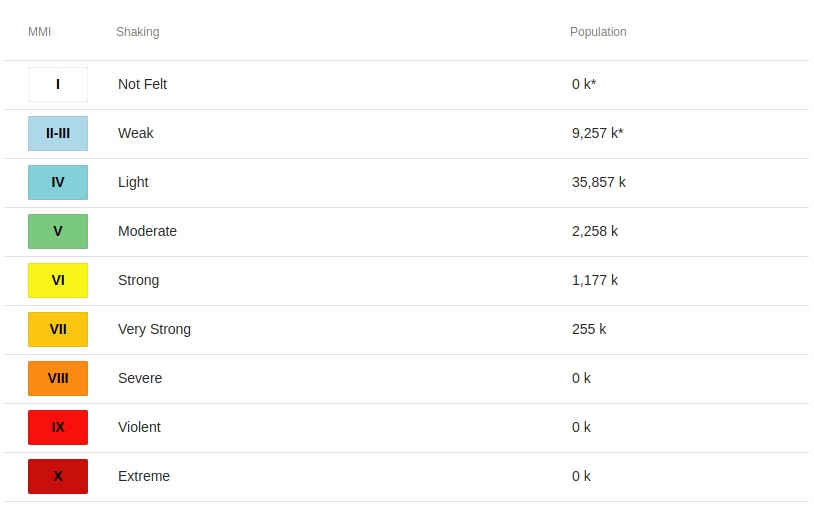 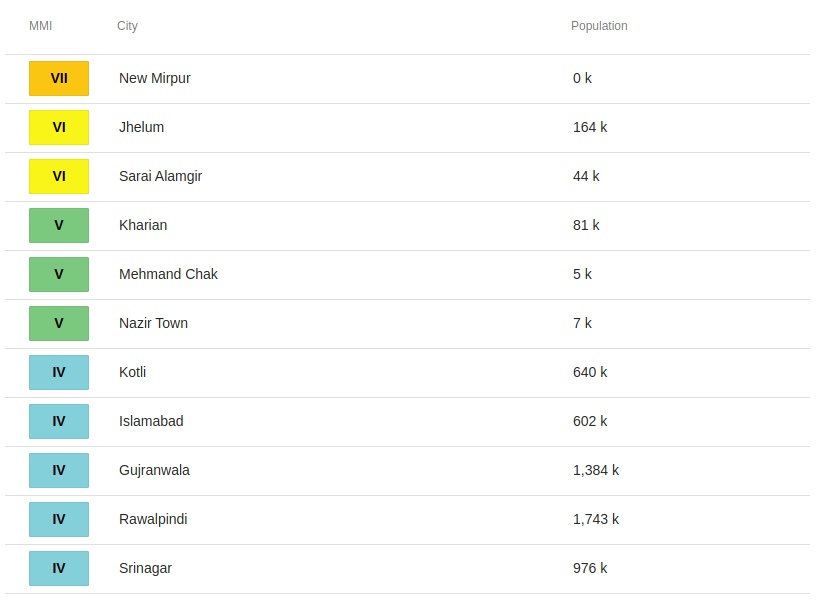 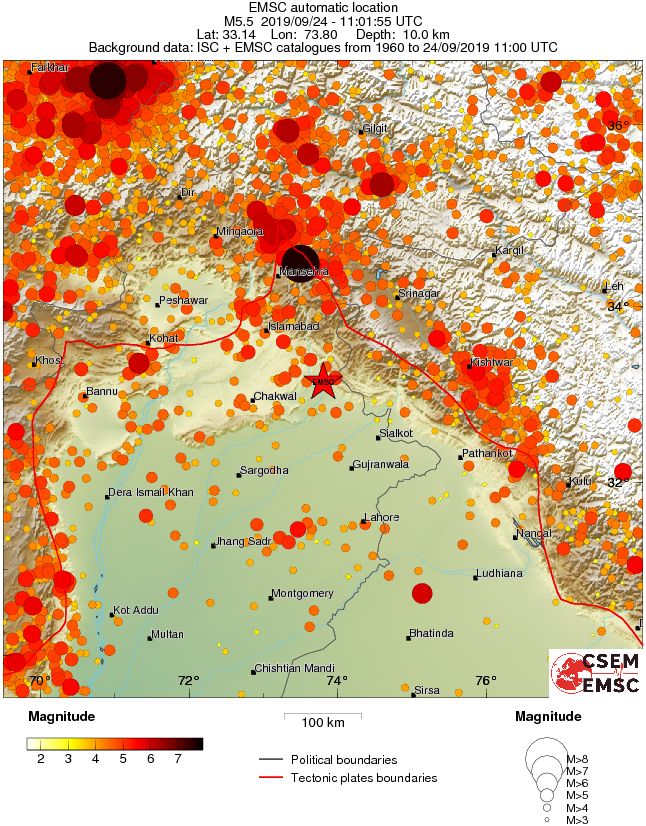 At least 5 people have been killed and 50 others injured, local media report. The death toll is expected to rise.

Dramatic photos and videos are emerging on social media platforms.

#earthquake in #Kashmir #Pakistan ! God save us !! pic.twitter.com/WE7H8me8sH

#Pakistan Azad #Kashmir Jatlan near Bhimber after Earthquake of magnitude 6.1

The death toll rose to 26 and the number of injured to more than 700.

Most people were killed due to collapsing roofs and walls.

The death toll has risen to 38.

Recent reports showed that over 7 100 homes and 200 vehicles were destroyed. The incident took lives of at least 40 people while 1 600 others suffered injuries.