Landslides triggered by heavy snowfall and rain in Kullu-Manali region continue to cause destruction of roads as well as private and government property. 150 vehicles, including government buses, have been stuck in villages for many days. Over 500 landslides have caused loss worth crores, uprooting apple trees and burying some houses under the debris. Some vehicles too have been caught in the landslides. 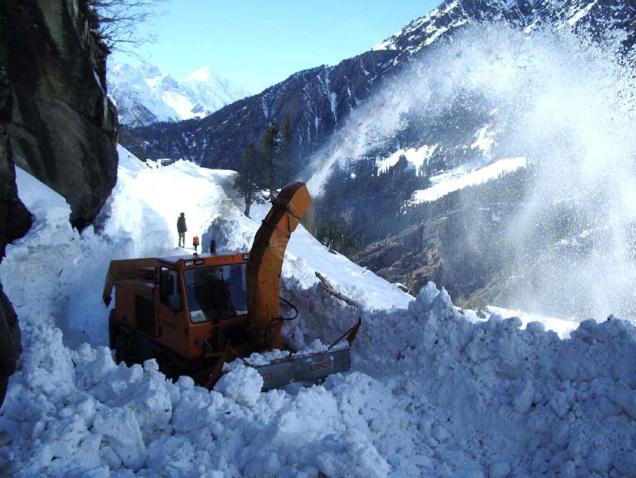 The landslips in different parts of the district have made it difficult for the public works department to keep the traffic running on Chandigarh-Manali national highway. According to the last report from national highway authority, the highway has been blocked by a huge landslide near Kalath village, 8-km before Manali. At least 600 vehicles, mostly tourist cabs, have been stranded on both sides. National highway SDO OC Sharma said their machineries have been clearing the debris 24x7 at many places since Friday morning.

"Our highways have suffered lot of damage. A landslide is being reported every hour. We are trying our best to keep the highways unclogged. Heavy duty machinery has been deployed to clear the highway at Kalath. We will be working all the night." 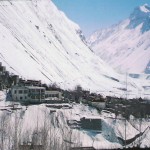 SDO added that the landslide that occurred at 6pm on Saturday has brought trees, rocks and tonnes of mud along with it, which may take substantial time to clear. Pradhan of Shaleen village in Kullu Om Prakash said two buildings in Aluground village have been partially buried under the debris on Friday night. "An unusual landslide has engulfed two commercial buildings while hundreds of apple trees have come down in our area alone."

According to official estimates, more than 500 landslides have occurred in Kullu district in two days, causing loss of crores of rupees. (Times of India)