Thanks to Boris Behncke of INGV we have this amazing video of the eruption:

Beautiful simultaneous (or almost so) explosions from four vents at #Stromboli volcano, nightfall on 4 March 2022 pic.twitter.com/wVAve7blJ8

Low-intensity explosions at the two S2 vents occurred at a rate of 4 – 9 per hour and ejected coarse material no higher than 80 m.

While N2 produced weak and occasional spattering, no explosions occurred at the S1 and C vents in Area C-S.

​The explosion ejected a significant amount of coarse pyroclastic material that surpassed the crater terrace, affecting the area of Pizzo Sopra la Fossa and Sciara del Fuoco, and rolling all the way to the coastline. 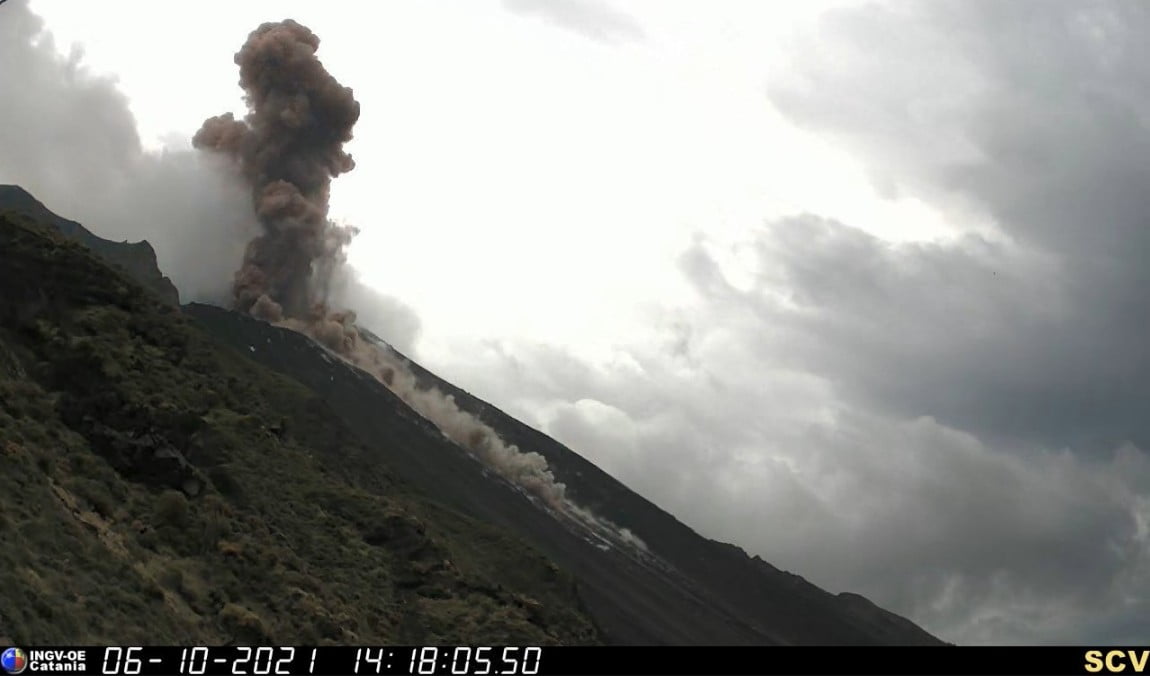 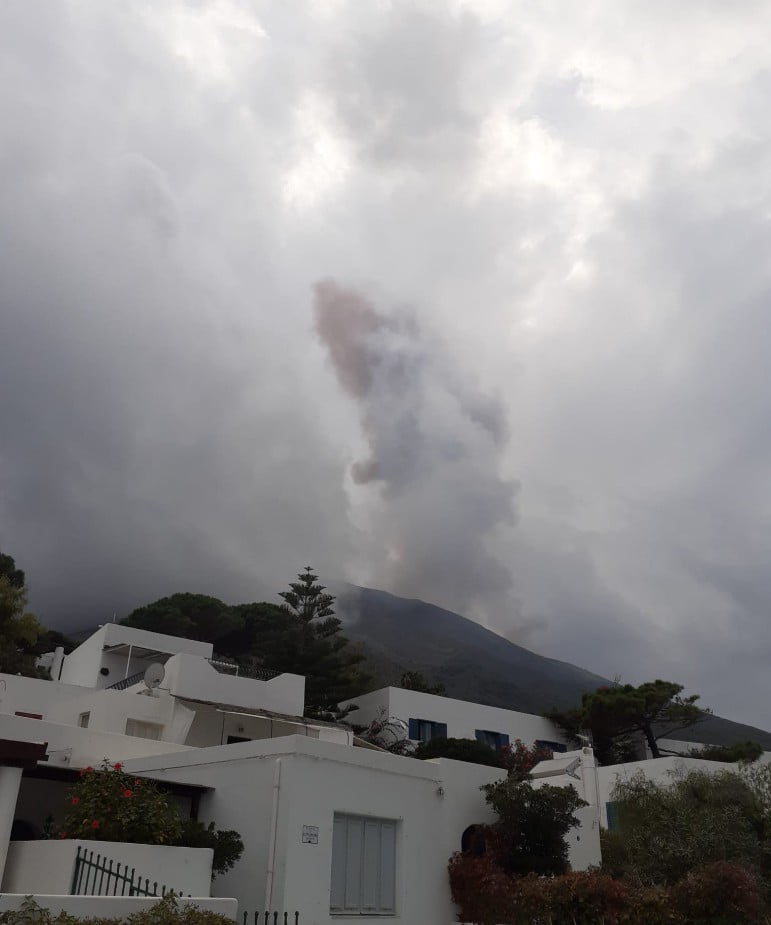 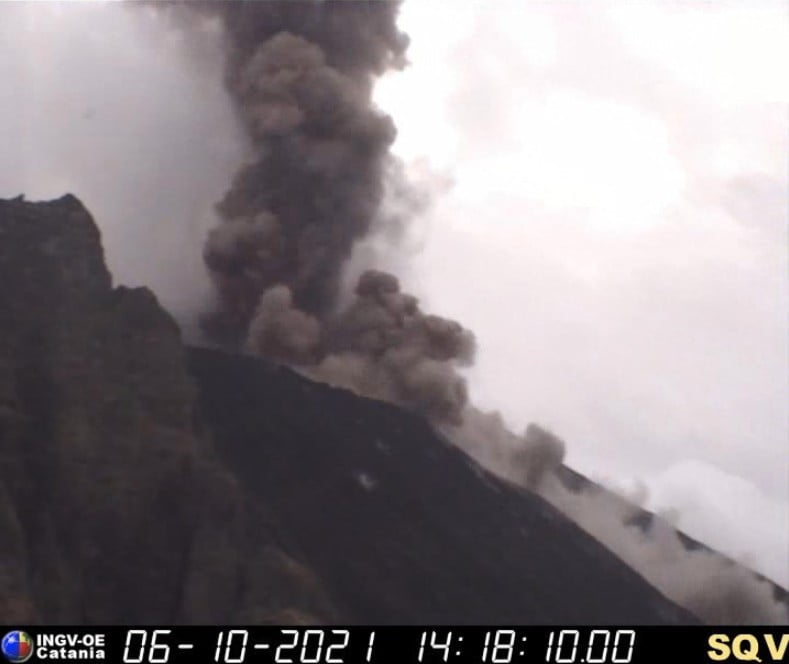 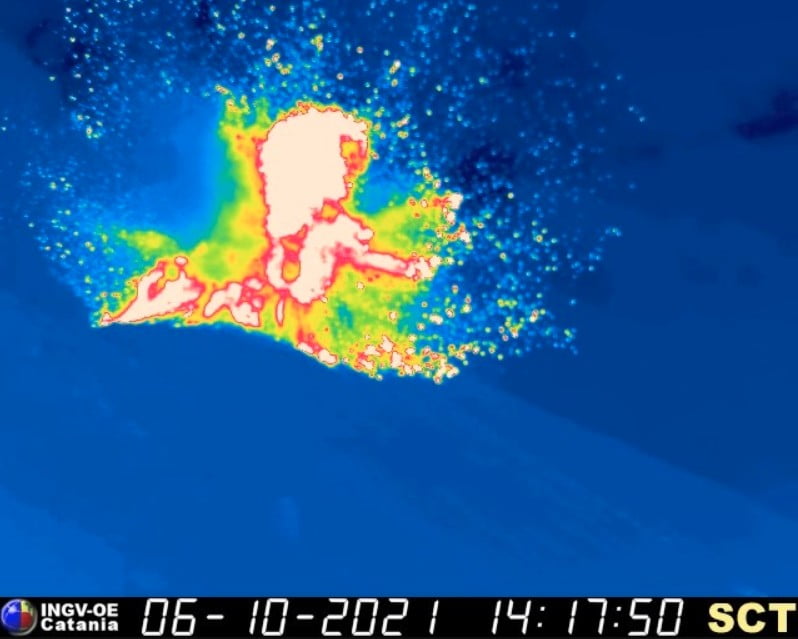 Spectacular incandescent nighttime explosions at this volcano have long attracted visitors to the “Lighthouse of the Mediterranean.”

The modern volcano has been constructed within this scarp, which funnels pyroclastic ejecta and lava flows to the NW. Essentially continuous mild strombolian explosions, sometimes accompanied by lava flows, have been recorded for more than a millennium.3