​The explosion ejected a significant amount of coarse pyroclastic material that surpassed the crater terrace, affecting the area of Pizzo Sopra la Fossa and Sciara del Fuoco, and rolling all the way to the coastline.1

The eruption produced a cloud of ash that rapidly dispersed in the NE direction. In addition, a small lava overflow was observed in the North crater area.

In conjunction with the major explosion, a seismic event far above average amplitude has been recorded.

No significant changes in soil deformation have been detected. 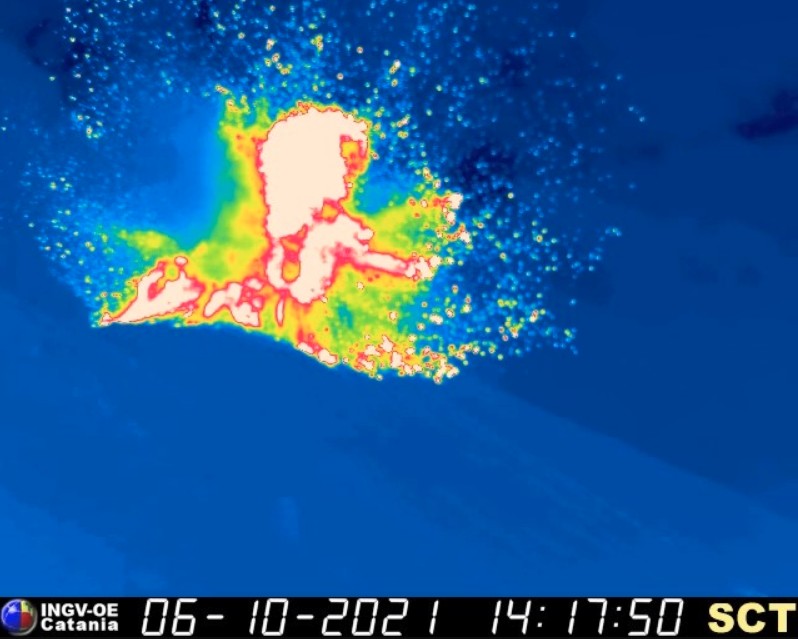 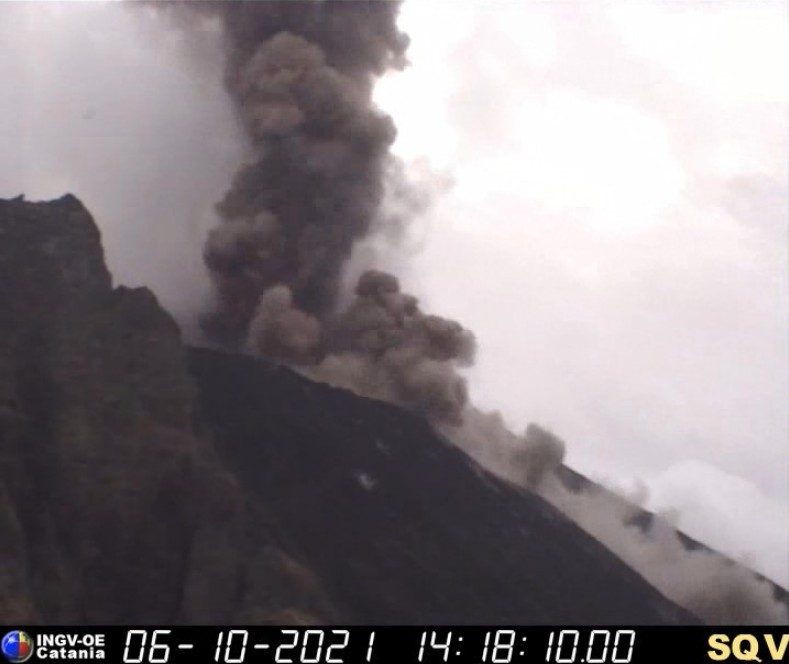 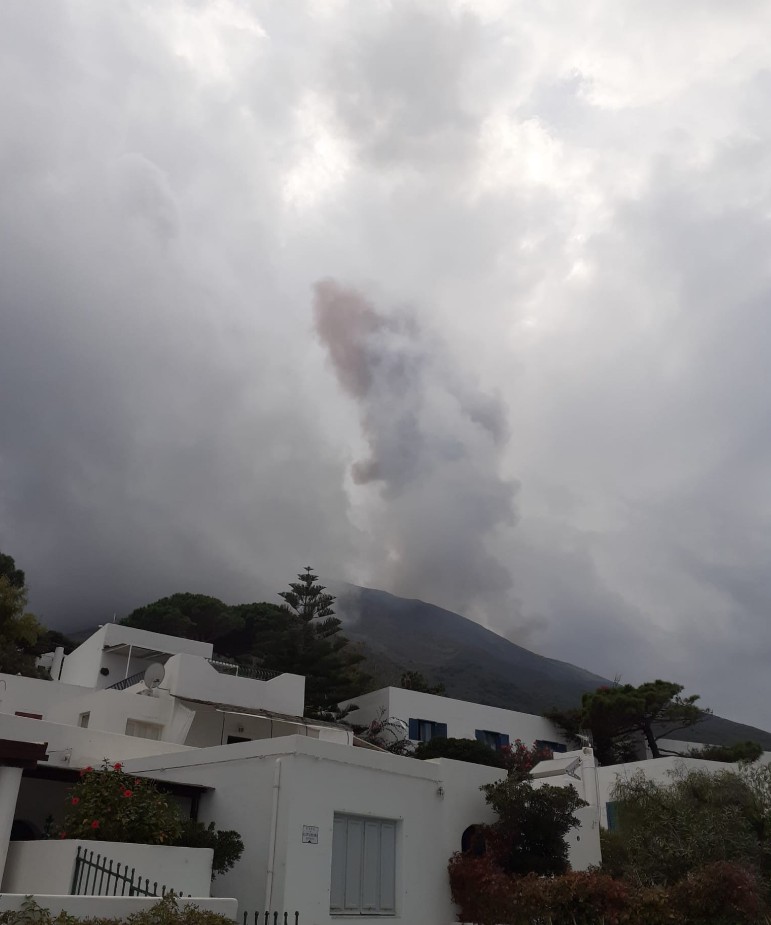 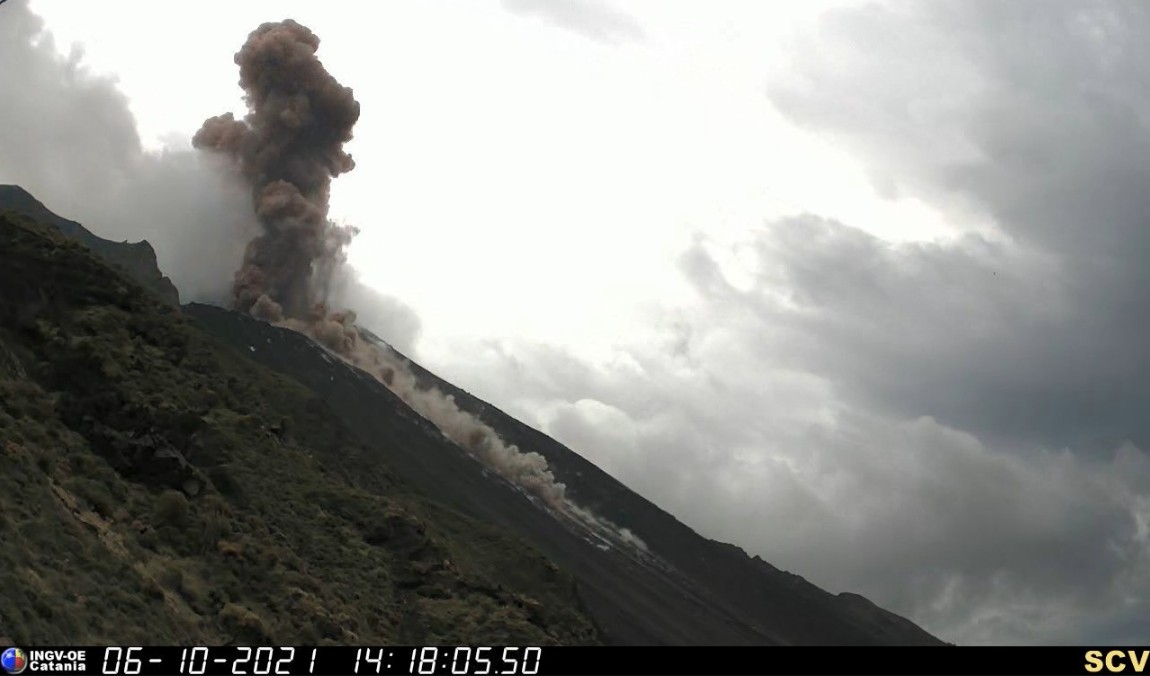 The modern volcano has been constructed within this scarp, which funnels pyroclastic ejecta and lava flows to the NW. Essentially continuous mild strombolian explosions, sometimes accompanied by lava flows, have been recorded for more than a millennium.2