According to the Provincial Disaster Management Authority (PDMA), houses within 15 km (9.3 miles) had been destroyed.

Home Minister Mir Ziaullah Langove said damage is still being assets, adding that 5 to 6 districts have been affected on a 'major scale.'

PDMA said at least 20 people have died, including 6 children, and more than 300 injured, at least 9 critically. 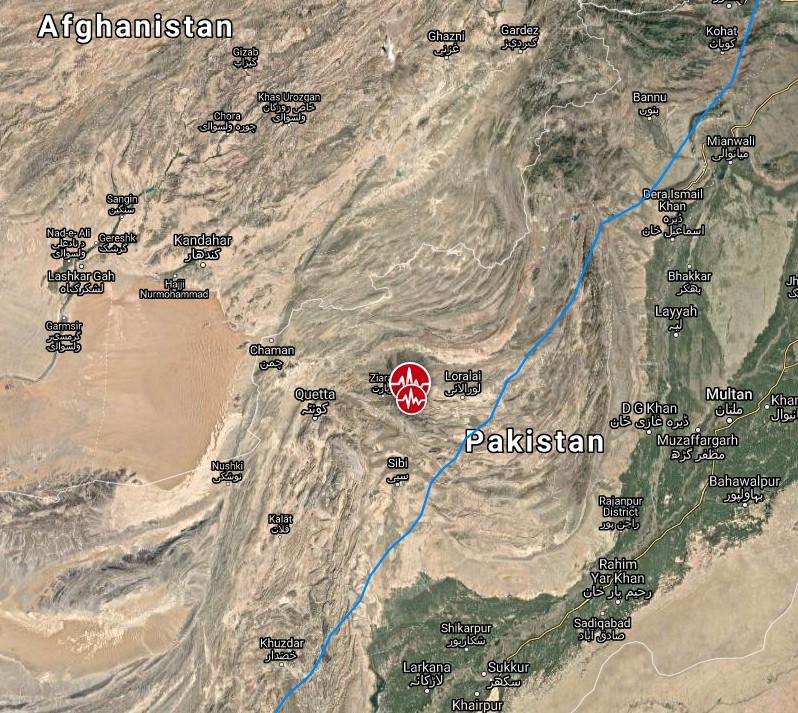 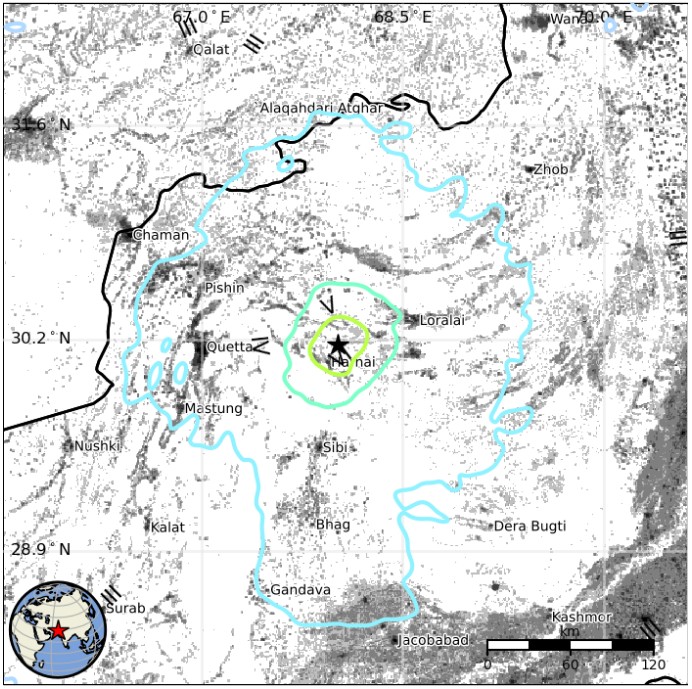 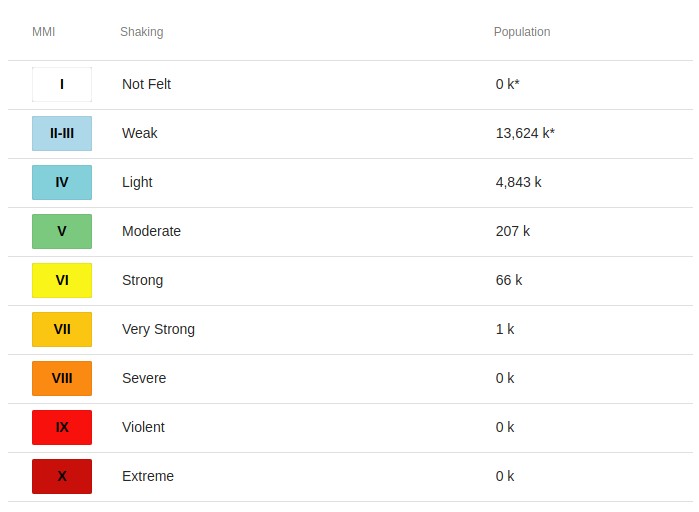 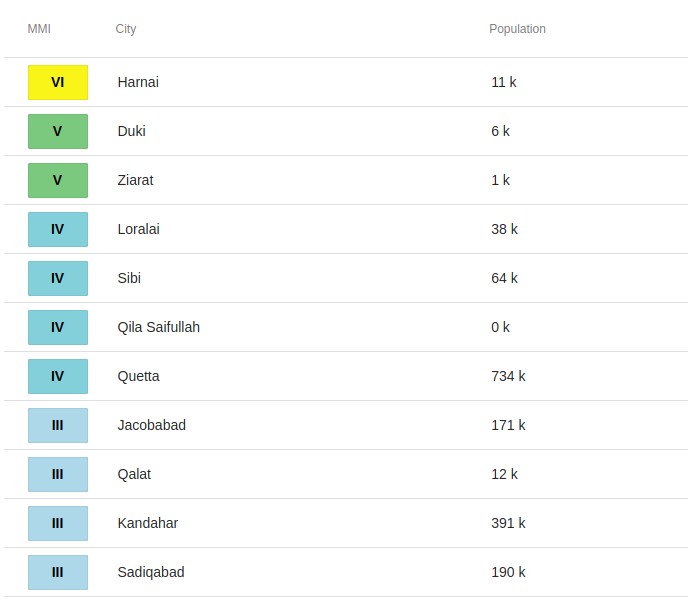 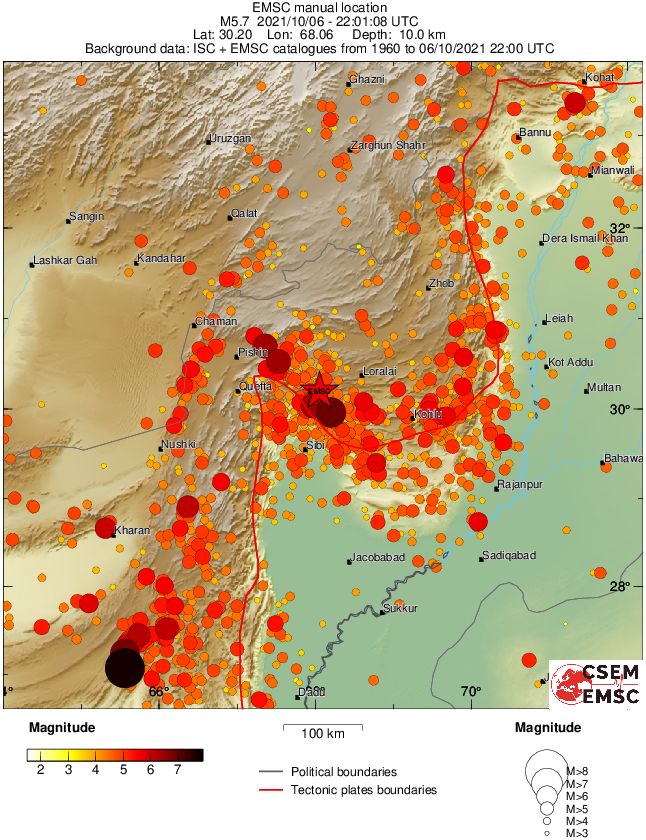