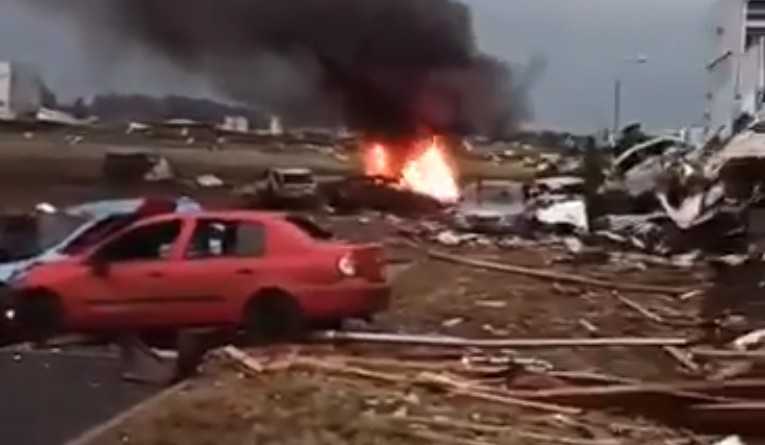 A powerful storm accompanied by hail and a major tornado hit communities near the city of Hodonin in South Moravia, Czech Republic on June 24, 2021. Several hundred homes have been damaged or destroyed, more than 200 people injured and an unknown number killed. This is the strongest tornado to hit the country in modern history.

The twister completely destroyed the village of Lužice, half of Hrušky and parts of Moravská Nová Ves, Mikulčice and three others.

According to a Czech Television meteorologist, the tornado may have reached F3 or 4 strength, making it the strongest tornado to hit the Czech Republic in modern history and the first since 2018. 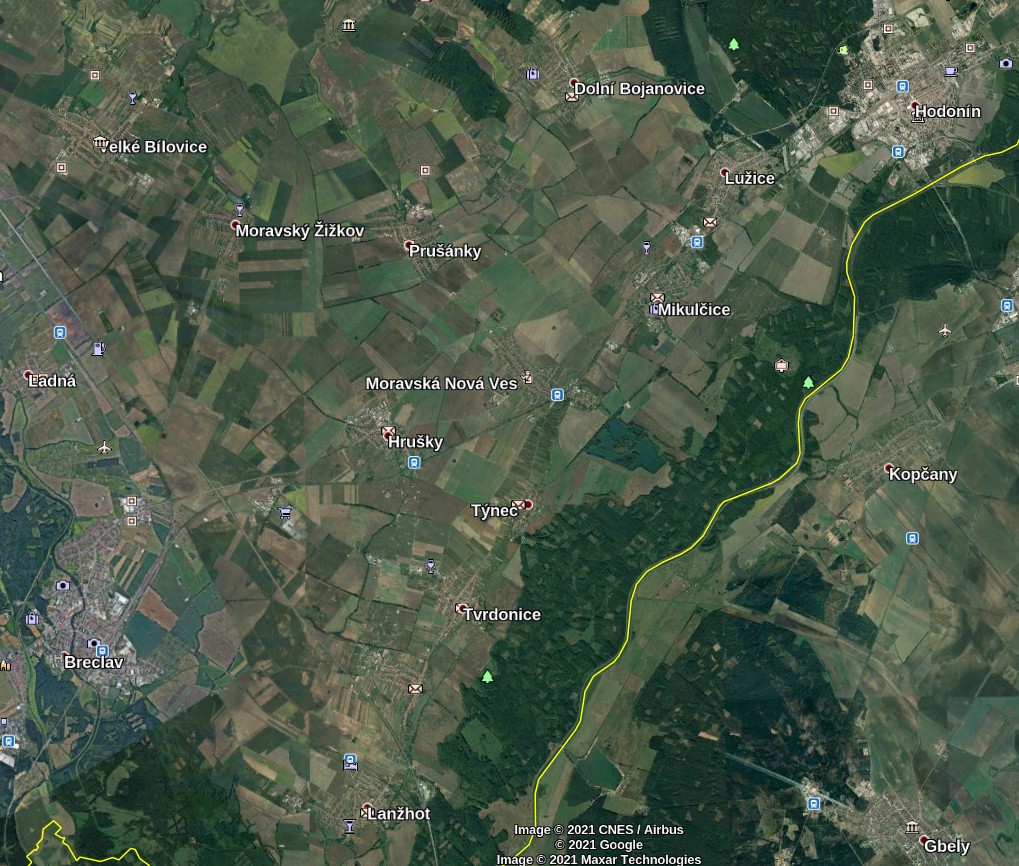 Local reports mention 200 people injured and at least 5 killed. Sadly, many are still believed buried under debris or trapped in flooded homes.

The storm left more than 121 000 customers without power.

Firefighters said they received hundreds of calls for help, adding that they are overloaded. Interior Minister Jan Hamáček said all units of the integrated rescue system are moving to the Hodonin region.

Help is also coming from neighboring Austria and Slovakia.

The deputy prime minister is urging citizens to stay at home as more storms could hit the region.