Increased activity continues at Etna volcano, Italy, with numerous violent paroxysmal eruptive episodes and ash rising up to 10 km (32 800 feet) above sea level. Over the past couple of days, the Aviation Color Code was mostly Red.

Strombolian activity at the Southeast Crater increased again at 23:50 UTC on June 24. This activity gradually evolved into lava fountaining by 01:00 UTC on June 25. A lava overflow was recorded at 01:15 UTC, spreading in an SW direction.

The eruptive cloud reached a height of about 8.5 km (27 900 feet) above sea level, drifting east of the volcano.

Lava effusion continued at the southeastern side of the Southeast Crater, feeding two main lava flows of which the longest one is at an estimated altitude of 2.7 km (8 860 feet) a.s.l. 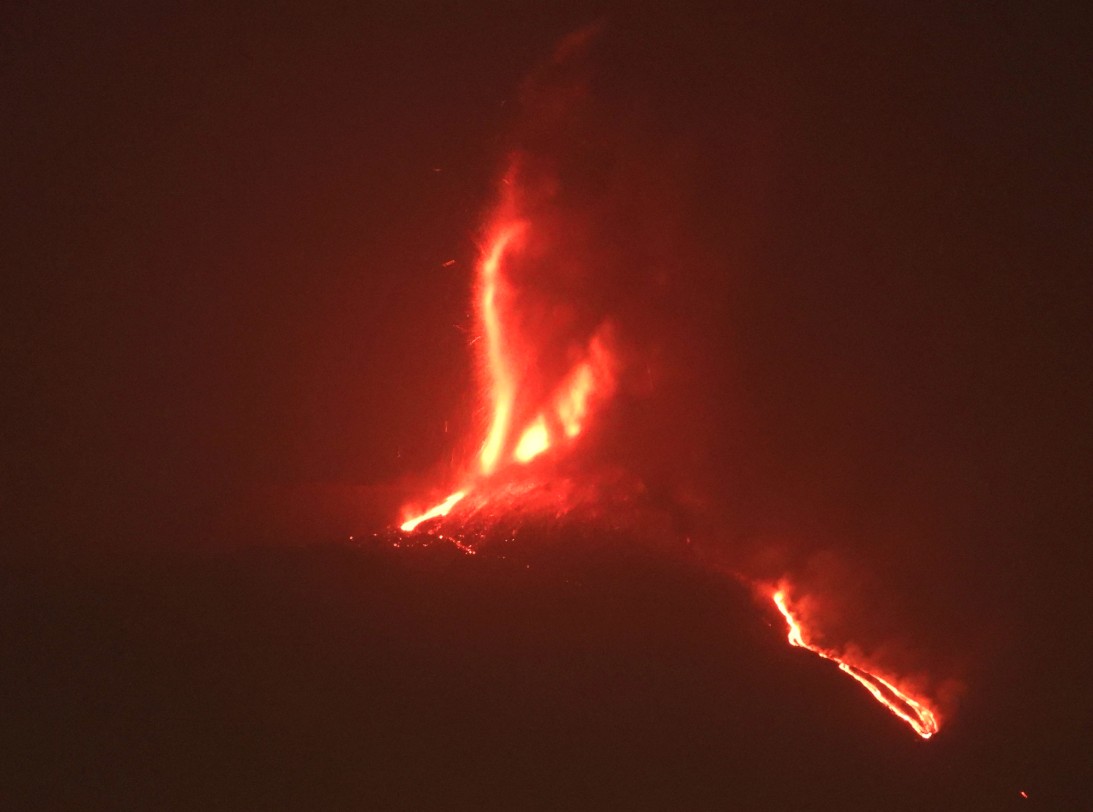 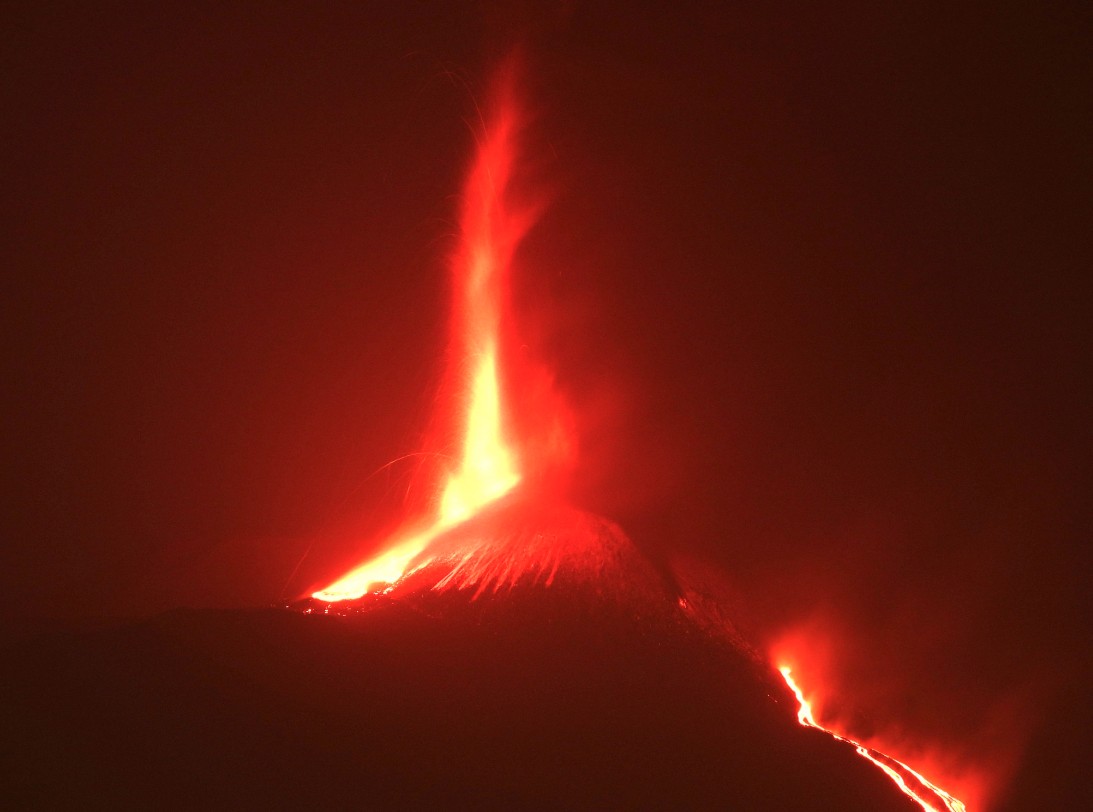 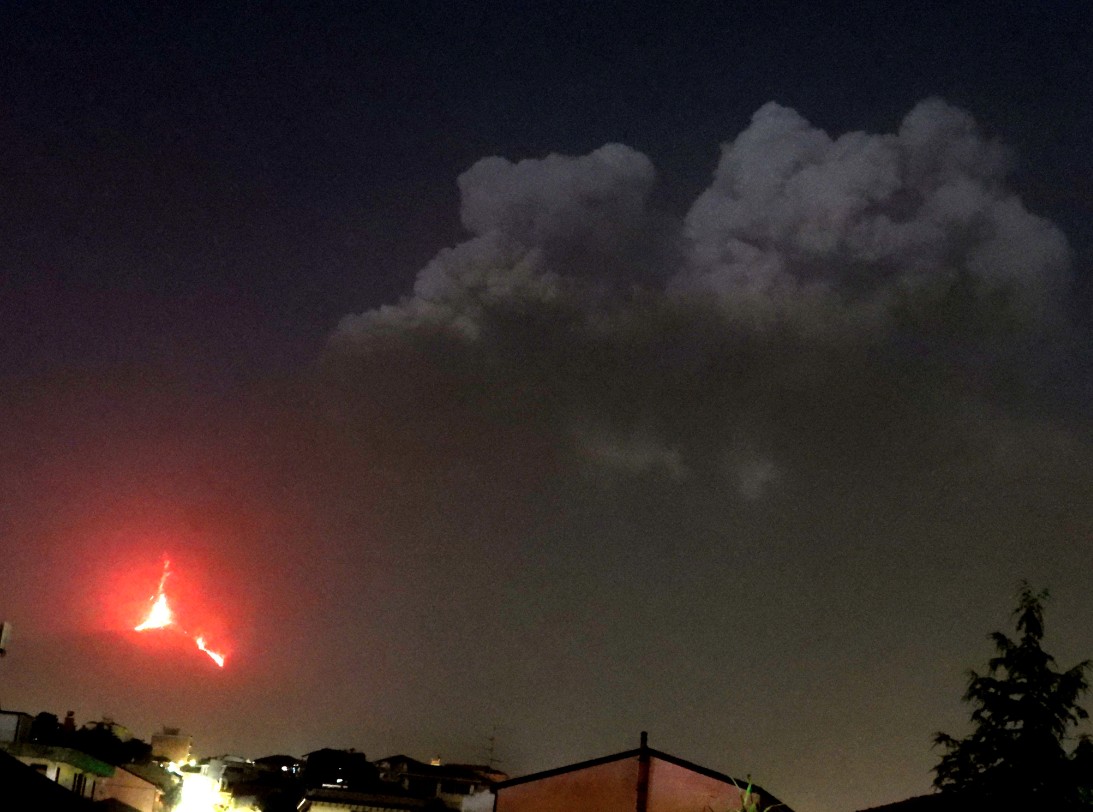 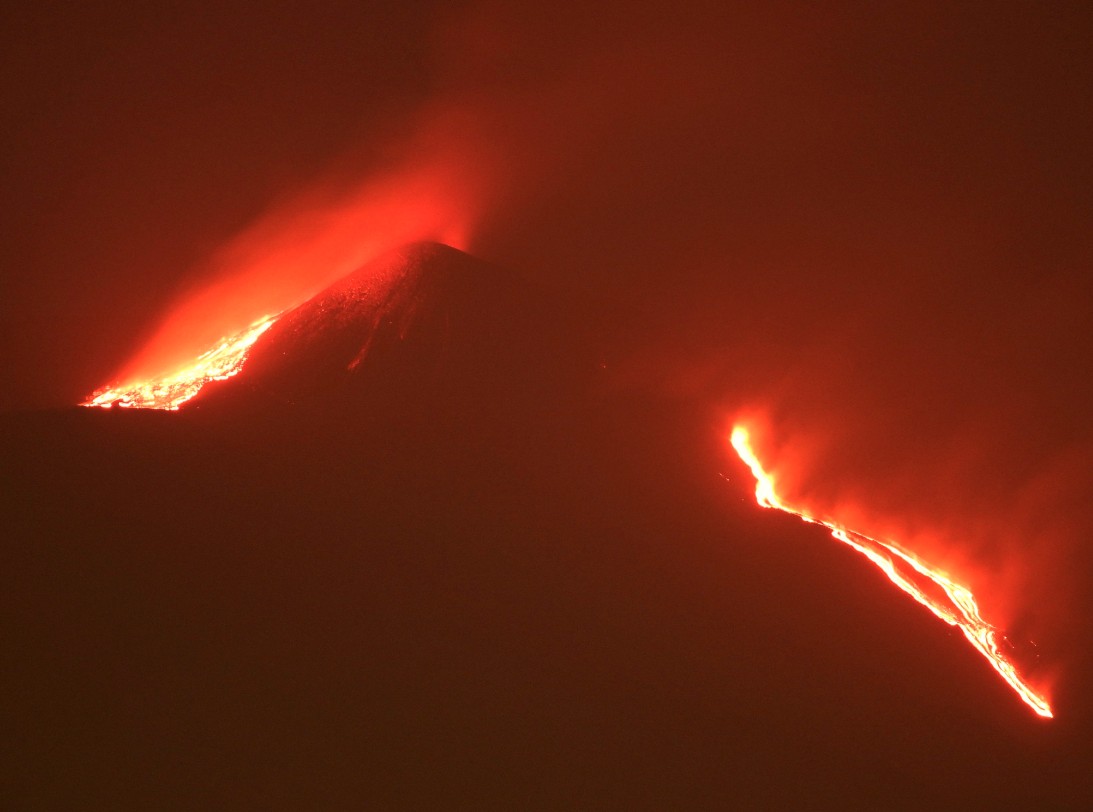 The Aviation Color Code was raised to Red at 09:29 UTC on June 24, during previous paroxysms, and lowered back to Orange at 04:34 UTC today. 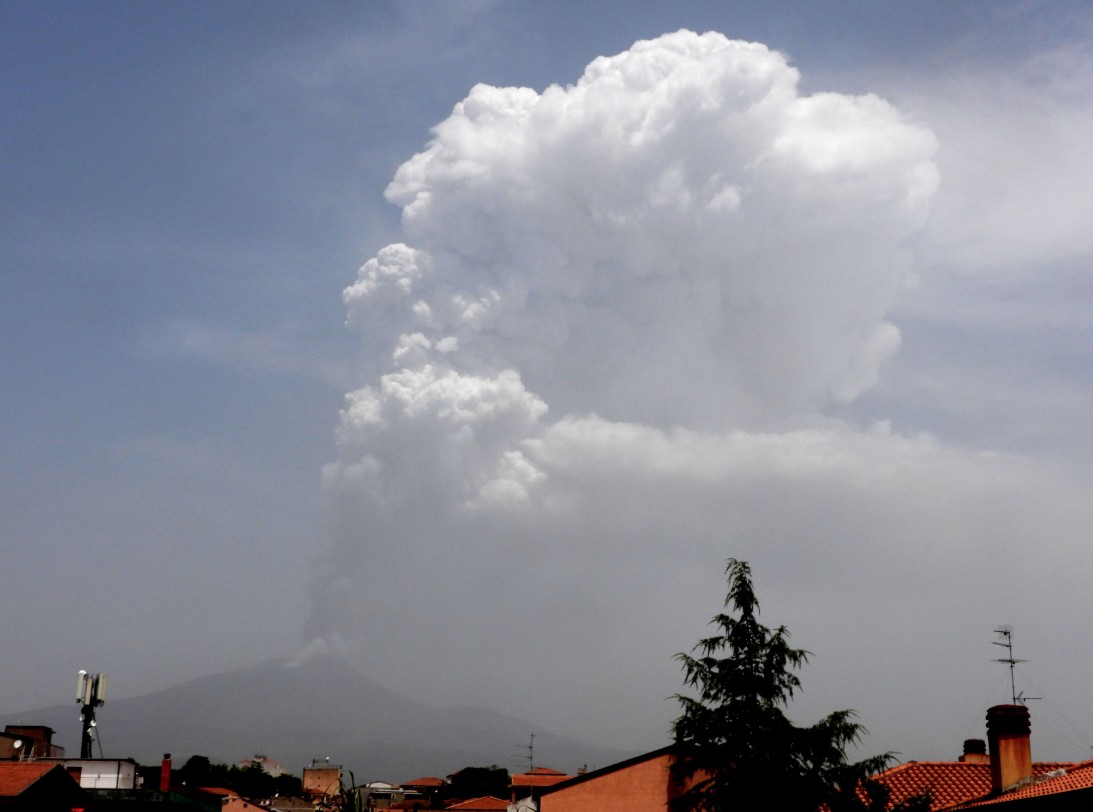 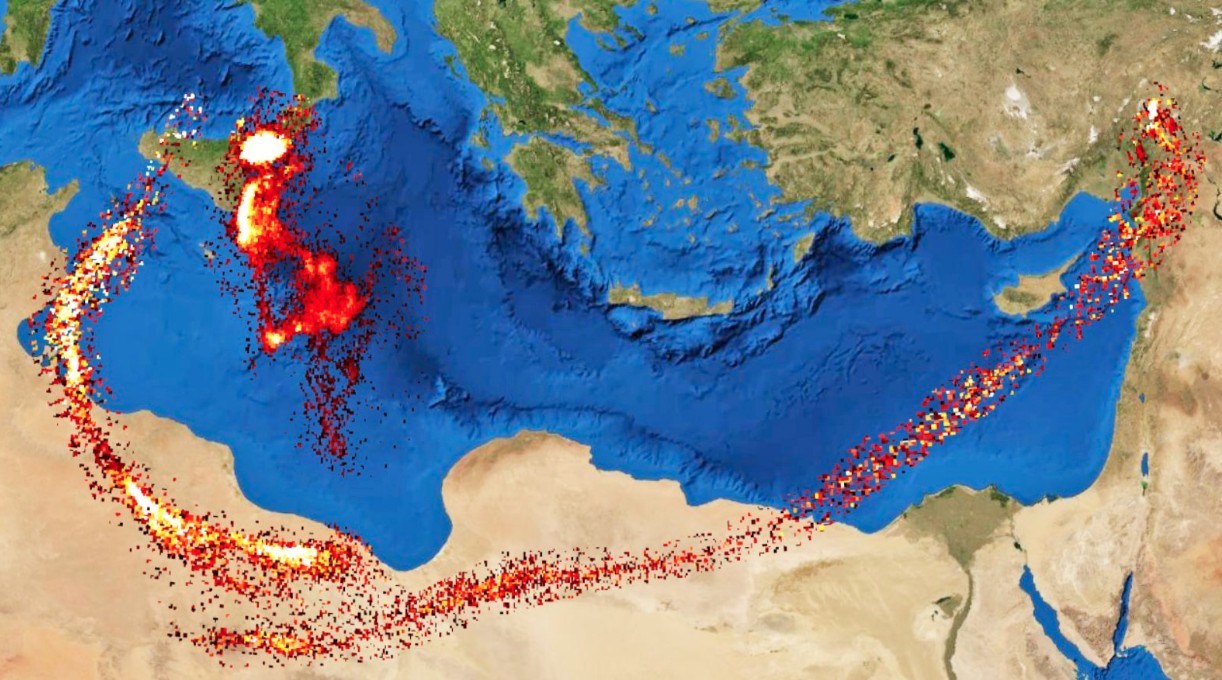 "These are frantic days, there are a lot of incredibly spectacular moments, but this activity poses a certain pressure on us – both the scientists and the Etnean population," said INGV volcanologist Boris Behncke. 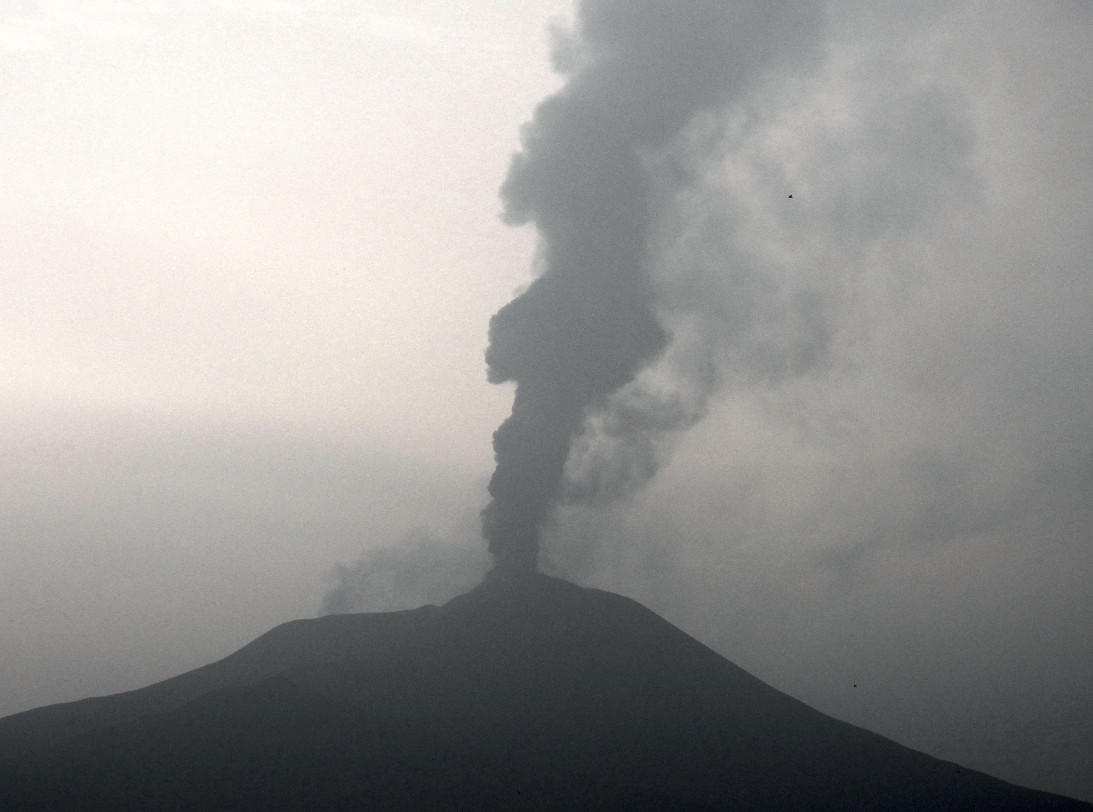 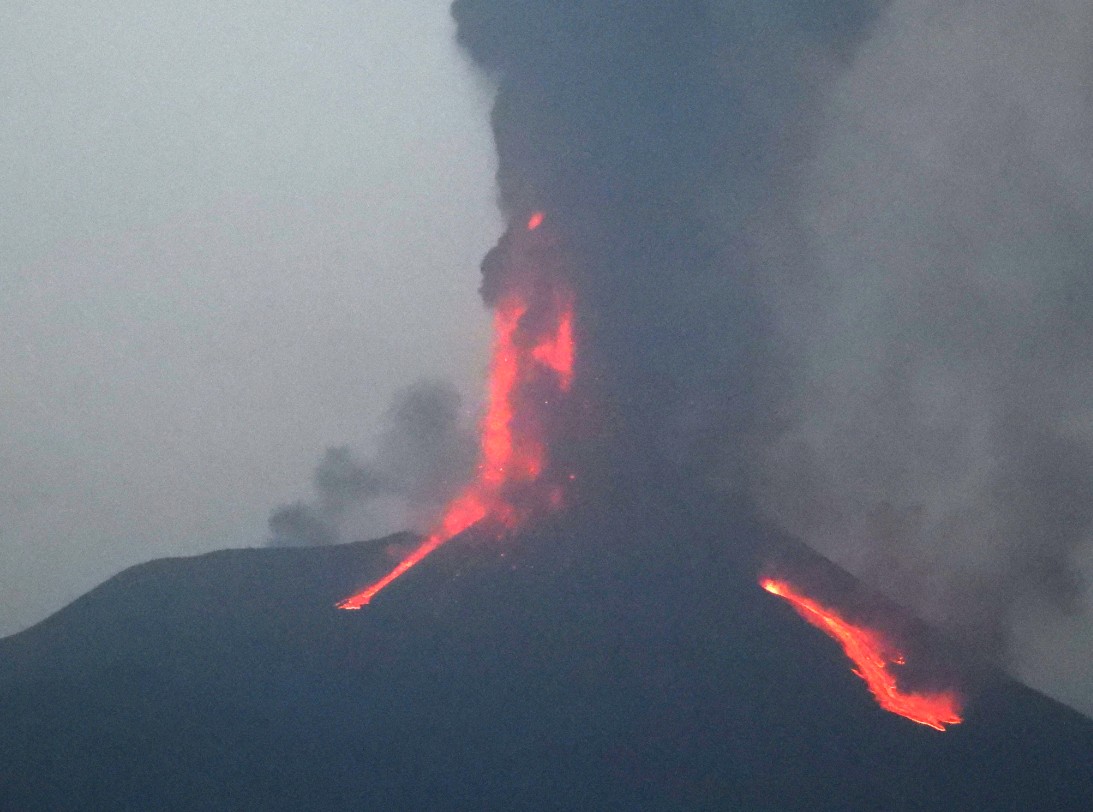 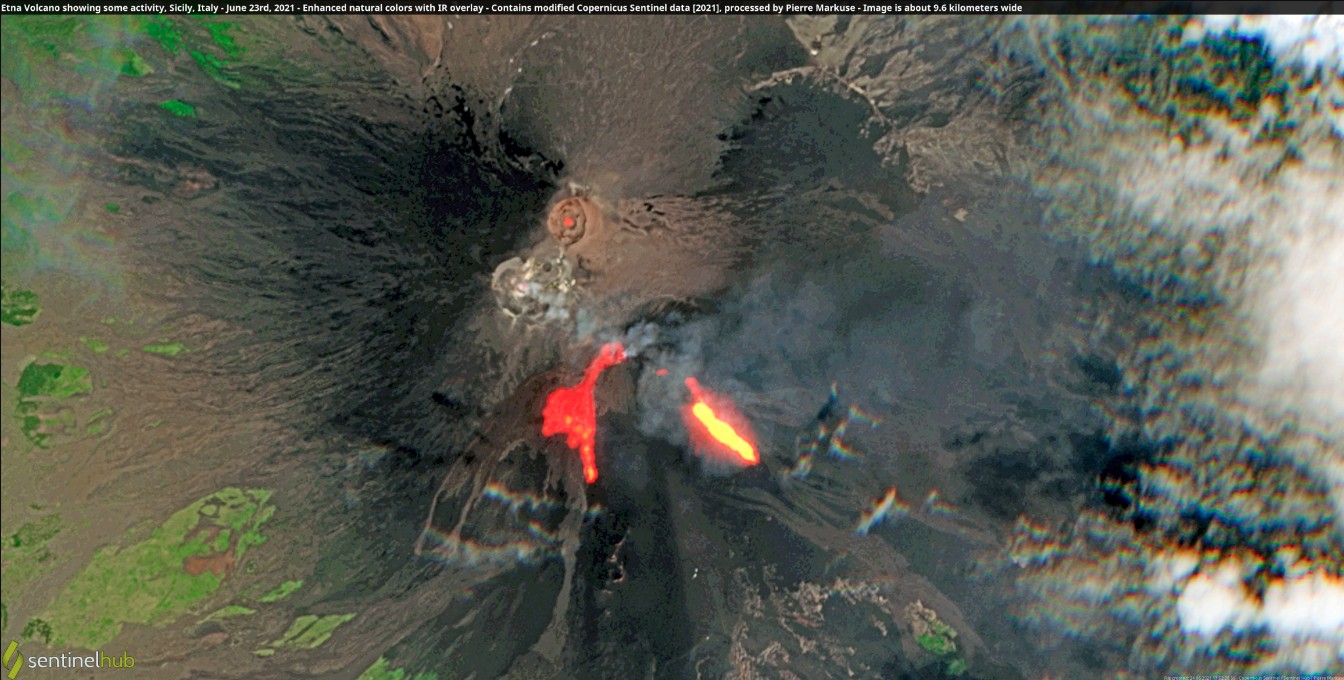 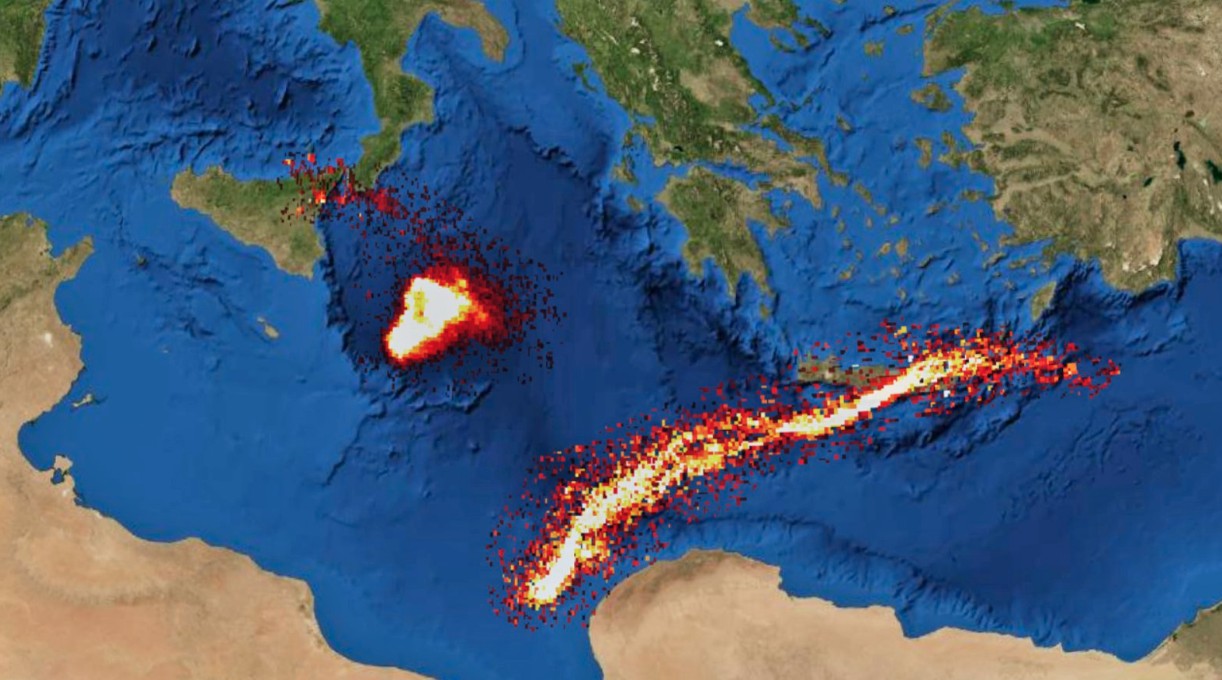