A massive landslide took place at the Great Whale River in Quebec, Canada on April 22, 2021, dumping massive amounts of debris into the river. The slide occurred roughly 9 km (5.6 miles) upstream from Kuujjuaraapik.

Kativik Regional Government officials said a 'considerable amount of debris' descended into the river, which could potentially dam the river, putting the communities at risk of flooding.

Kativik’s civil security department is in contact with Quebec government officials as well as experts from Laval University in order to assess the damage and do continuous monitoring, Sarah Rogers of the Nunatsiaq News noted.

According to experts, Kuujjuaraapik is located on a sandy plateau about 10 m (33 feet) above the water level and it was highly unlikely any major flooding would occur as a result of the slide.

However, secondary landslides remained a real possibility as the land in the surrounding area of the event remained unstable, the government said. 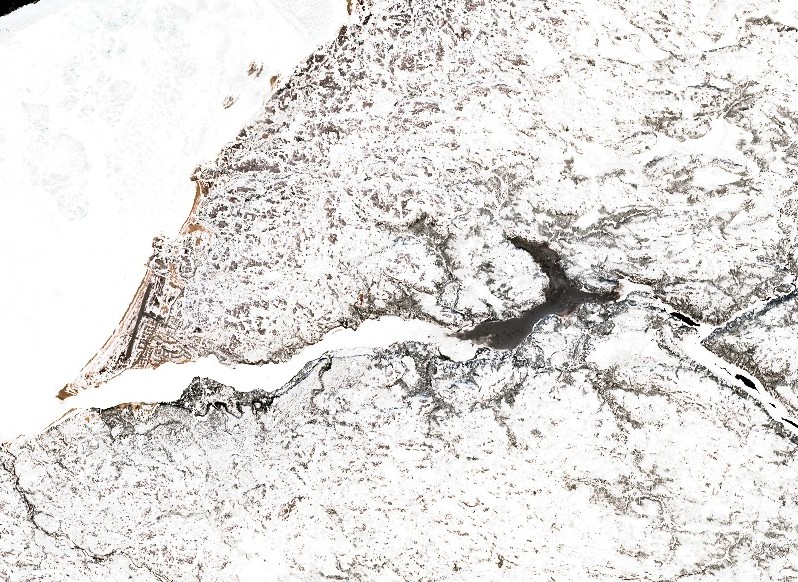 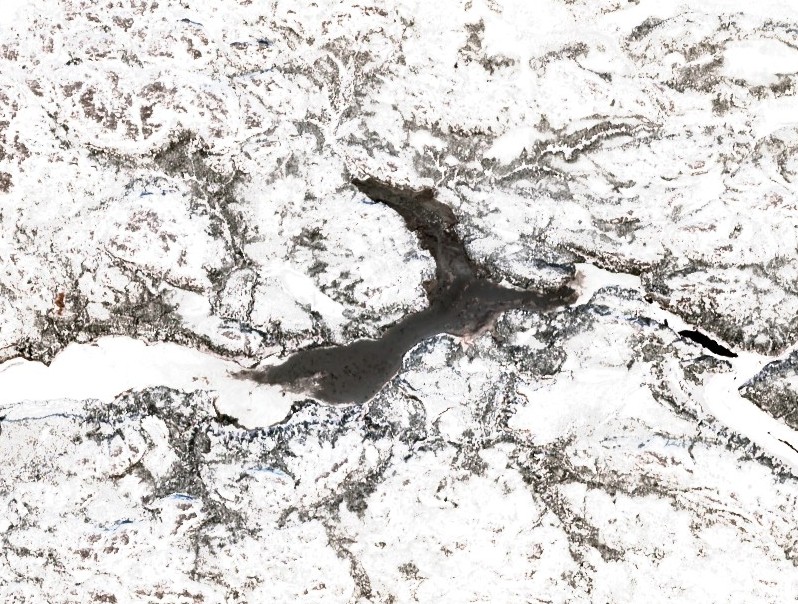 The form of the landslide suggests that it could be a quick clay / sensitive clay failure. It appears to be quite deep-seated, probably reflecting a thick clay deposit.

"This implies that the volume of the landslide is likely to be in the millions of cubic meters," Petley said.

"There is little information as to the likely trigger at this point, but large landslides often occur in the spring as melt occurs," he concluded.

Whapmagoostui First Nation is urging residents to refrain from traveling upstream along the river due to accelerated ice break up on the river as a result of the landslide.