"We will continue to review, but don't anticipate a change in rating." 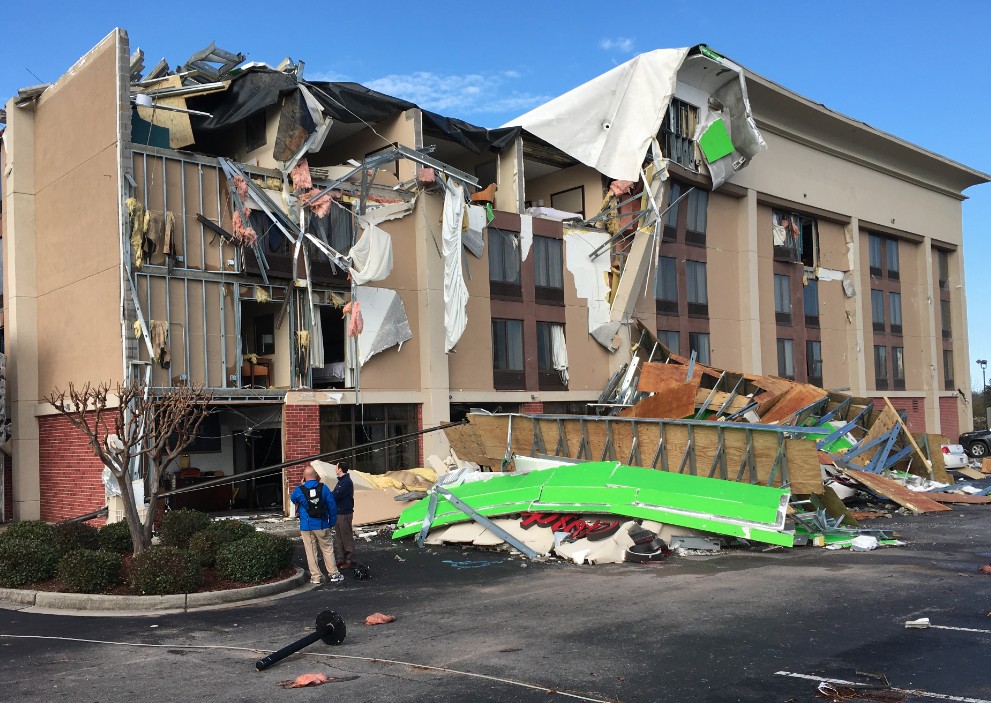 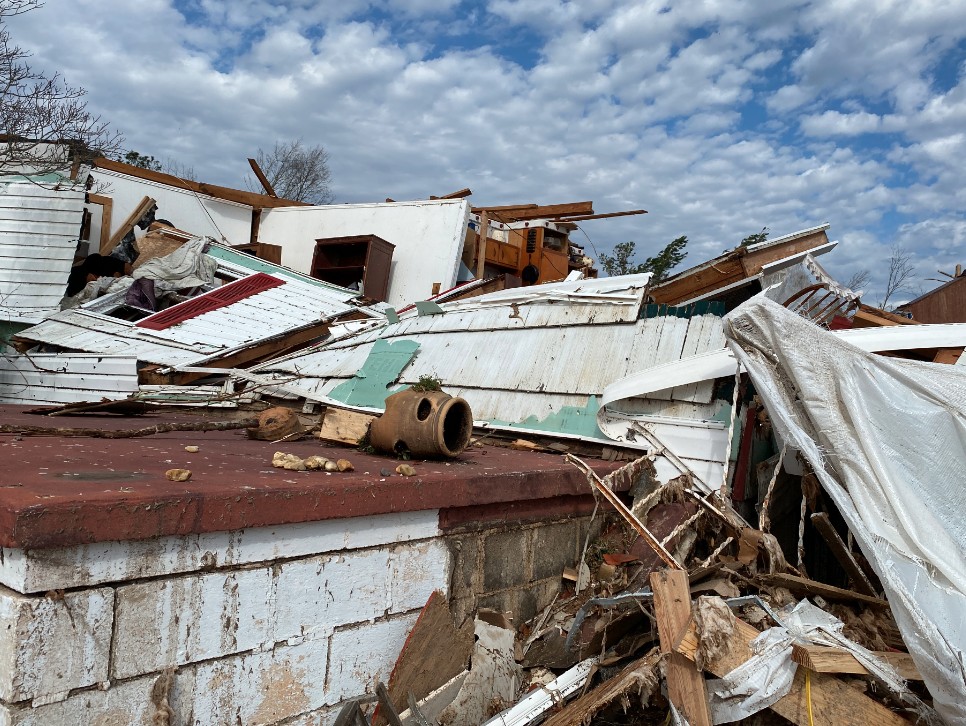 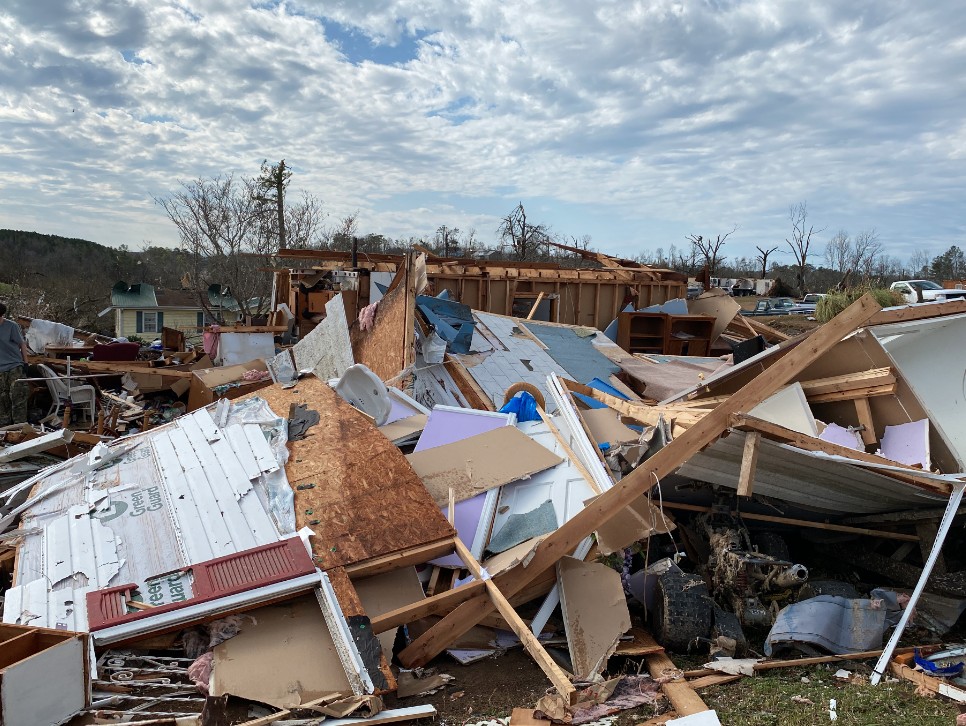 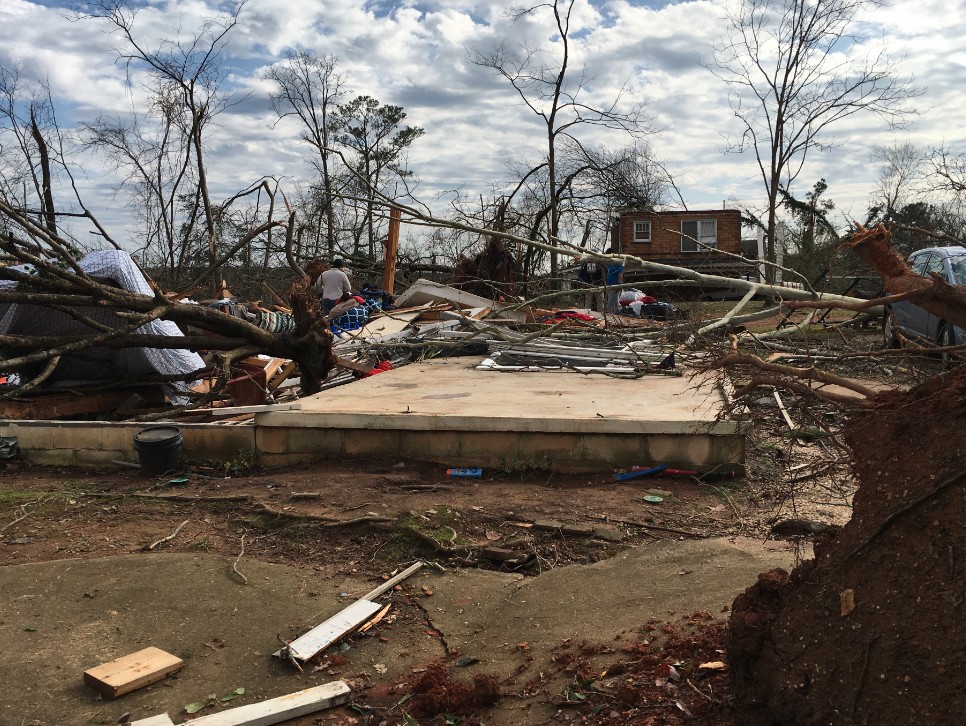 The teenager was killed and several of his family members critically injured when the tornado blew a tree onto their home, the police said.

"They were doing what they were supposed to be doing," Fultondale Police Chief D.P. Smith said.

Pieces of buildings, furniture, appliances and trees were strewn about and vehicles ended up in awkward positions as if a child had flung his collection of Matchbox cars into the air, CBS News said.

One car landed upside down against some tree branches on a large pile of debris.

Fultondale also caught the tail end of an EF-4 tornado that moved across Alabama from Tuscaloosa to northern Jefferson County on April 27, 2011, killing 65 people and injuring 1 500.