At least one person died while 10 others sustained injuries as heavy snowfall blanketed wide areas of northeastern Japan, resulting in a multiple-vehicular accident on Tuesday, January 19, 2021.

More than 130 vehicles and some 200 people were involved in the pileup around Tuesday noon on the Tohoku Expressway in Osaki, Miyagi Prefecture, according to the local police.

A maximum wind speed of about 100 km/h (62 mph) was recorded in the area around the time of the incident, the Japan Meteorological Agency (JMA) reported. 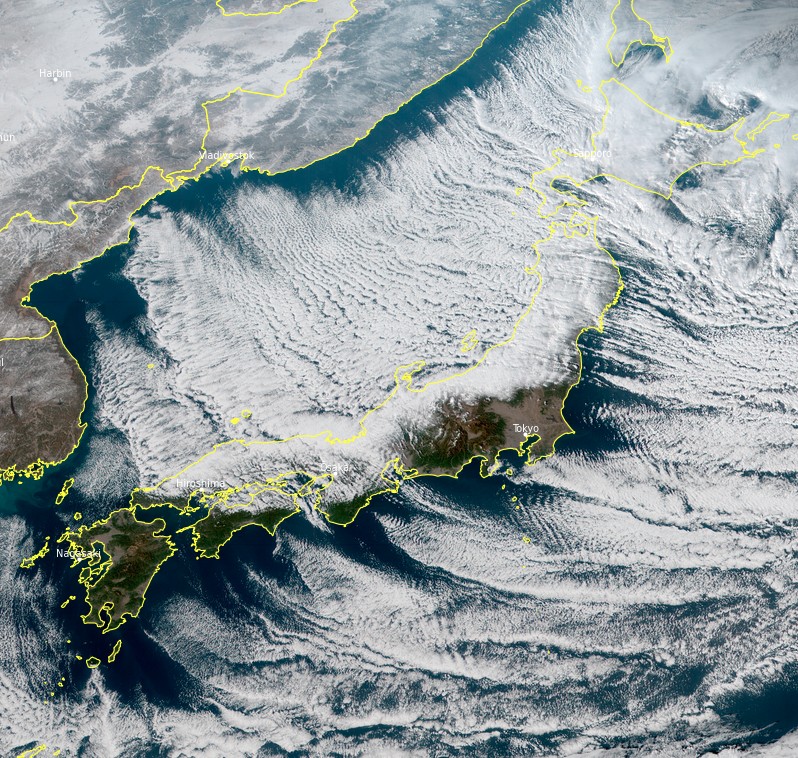 Due to the harsh weather conditions, East Japan Railway suspended some of its bullet train services, not only in Miyagi, but also in Iwate and Akita prefectures in the Tohoku region.

JMA warned that of snow, avalanches, and icy roads in the Hokkaido, Tohoku, and Hokuriku regions, as heavy snow is forecast to continue into Wednesday, January 20.