Typhoon "Vamco" has made landfall in Da Nang, Central Vietnam on Sunday, November 15, 2020, with winds of up to 150 km/h (93 mph), further inflicting damage to properties in the region already pounded by successive storms that had left at least 230 people dead or missing and more than 400 000 homes damaged or destroyed.

"This is a very strong typhoon," said Prime Minister Nguyen Xuan Phuc prior to the storm's landfall, warning provinces in the storm's path to prepare as authorities planned to evacuate about 470 000 people.

Airports and beaches have been closed, and a fishing ban has been enforced. State media added that hundreds of thousands more may have to flee.

Vamco made landfall roughly 100 km (62 miles) northwest of Da Nang on Sunday morning, with winds of 150 km/h (93 mph). High waves caused damage to boats and ships, as well as some houses along the coast of Thua Thien Hue.

Many sections of embankments and sidewalks have been hit hard. Roofs of houses and schools have been completely blown away. Local media reported damage to classrooms, collapsed walls, uprooted trees, and smashed pavements along the banks of the Han River.

On Sunday afternoon, Vamco hit Quang Binh after lashing Thua Thien Hue, with winds of up to 75 km/h (47 mph). In Quang Tri, at least 12 houses have been damaged.

According to the National Center for Meteorological and Hydrological Forecasting, the storm will continue to move northwest, going inland to Ha Tinh, Quang Binh, eventually weakening into a tropical low.

Although the storm is dissipating as it moves inland, authorities warn that there is still a threat of flooding and landslides. 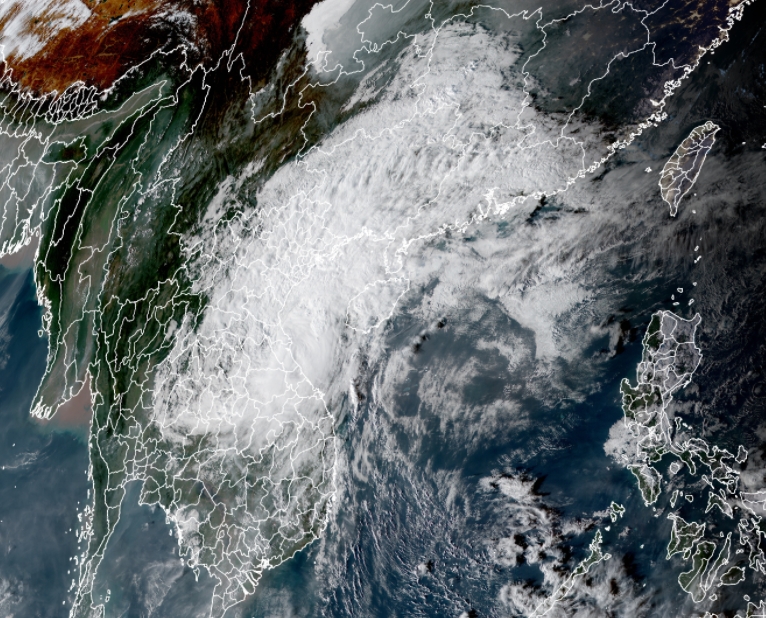 #Vamco is weakening as it makes landfall, but bringing more heavy rain and strong winds to parts of #Vietnam. pic.twitter.com/rwiLLcCUZE

Vietnam has been battered by destructive storms since early October, resulting in at least 230 people dead or missing and 400 000 houses damaged or destroyed.

"Each time they start rebuilding their lives and livelihoods, they are pummeled by yet another storm."

Vamco is the 13th storm to hit Vietnam this year and the 22nd named storm of the 2020 Pacific typhoon season. Before its landfall in Vietnam, the storm caused destruction in the Philippines, leaving at least 67 fatalities, millions without power, and 200 000 displaced.