Bicol, the worst affected by Super Typhoon "Goni," was the first to feel Vamco's powerful winds and rain. Many people there remain without power with only limited or no telecommunication services after Goni.

The storm then battered Calabarzon, Central Luzon, and Metro Manila, unleashing powerful winds and torrential rain that left neighborhoods submerged and people appealing for aid and rescue, the Rappler reports.

Social media sites were flooded with pictures of inundated villages with rooftops barely peering through the water’s surface.

Metro Manila woke up to major flooding, described as the worst in years. Authorities used boats to reach people stranded on rooftops or trapped in their homes.

Even some areas that were historically not flooded, such as the City Hall, were now submerged, PhilStar reported.

More than 3.8 million customers in and around Manila were left without power. 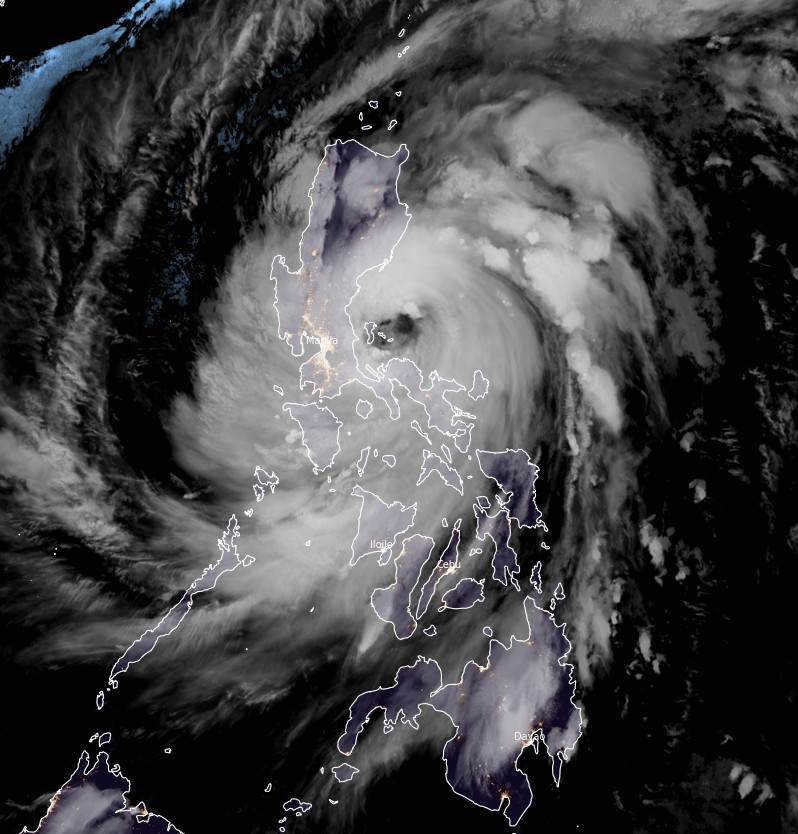 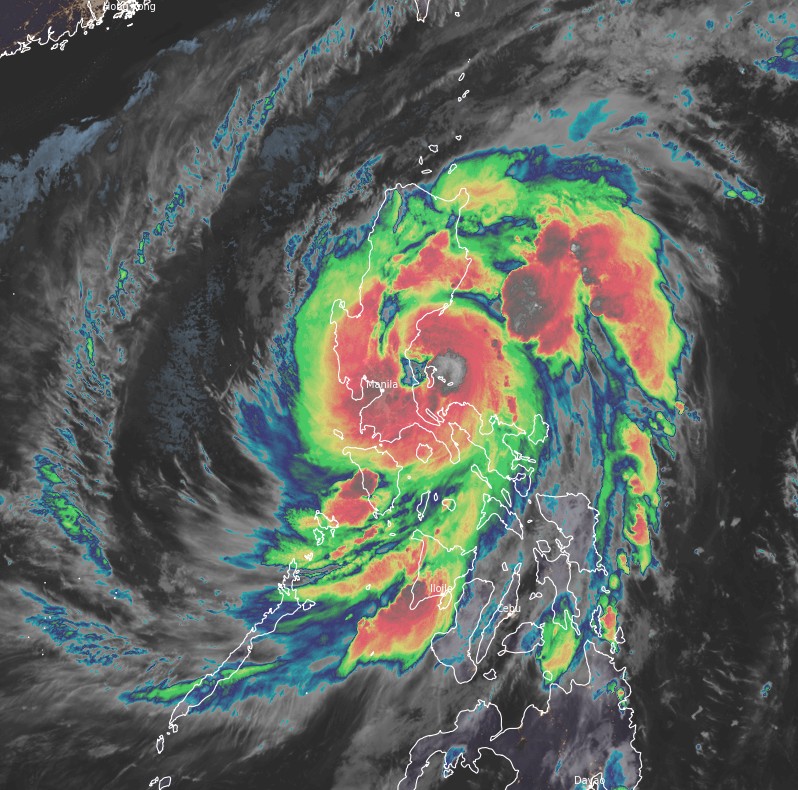 The Armed Forces of the Philippines (AFP) has dispatched all of its disaster response units to affected areas, the Philippine News Agency (PNA) said, adding that AFP is monitoring the situation along the Marikina River that is experiencing heavy flooding.

"Evacuation is ongoing, with the Naval Task Group of the JTF-NCR joining city disaster risk and reduction units with their rubber boats, trucks, and personnel," AFP Chief of Staff, Gen. Gilbert Gapay, said in a statement Thursday.

Roughly 40 000 homes had been either fully or partially submerged in Marikina City, according to Mayor Marcelino Teodoro.

Teodoro described the situation as 'overwhelming' and the worst since Typhoon "Ketsana" (Ondoy) flooded large swathes of Manila in 2009. Ketsana affected nearly 900 000 people and is considered the most devastating typhoon to hit Manila, surpassing Typhoon "Patsy" (Yoling) in 1970. It left at least 464 people dead across the country.

President Rodrigo Duterte on Thursday assured that the national government will provide relief, rescue, and assistance to severely affected families, adding that no one will be left behind.

Residents in the Pollilo Islands, Camarines Norte, and in Central Luzon were forced to evacuate on November 10, a day before Vamco made landfall, as well as more than 12 000 in Bicol. However, reports say many of them refused to leave.

Over 2 071 passengers were stranded in ports in multiple regions of Luzon as sea conditions worsened. 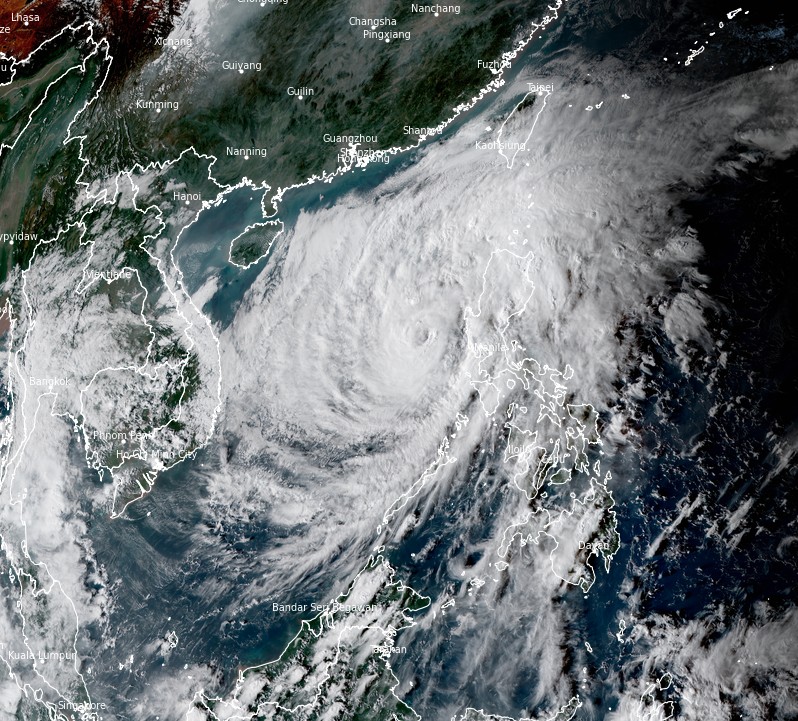 Moderate to heavy rains are expected until tonight (LT) over Cordillera Administrative Region, the eastern portions of Cagayan and Isabela, Zambales, Bataan, Aurora, Cavite, the western portion of Batangas, and Occidental Mindoro including Lubang Island.

Light to moderate with at times heavy rains are expected over Western Visayas, Samar Provinces, Metro Manila, and the rest of Luzon.

Over the next 24 hours, the combined effects of Typhoon "Vamco" and the surge of the Northeast Monsoon will bring rough to very rough seas (2.5 to 6.0 m / 8 to 20 feet) over the seaboards of areas under TCWS, Northern Luzon, and Occidental Mindoro and the western seaboards of Batangas and Palawan including Calamian and Kalayaan Islands. Sea travel is risky for all types of vessels over these waters.

Mariners of small seacrafts are advised to take precautionary measures when venturing out to sea. Inexperienced mariners should avoid navigating in these conditions, PAGASA said.

The typhoon is expected to intensify over the next 24 hours and then weaken as it moves toward landfall in Central Vietnam. 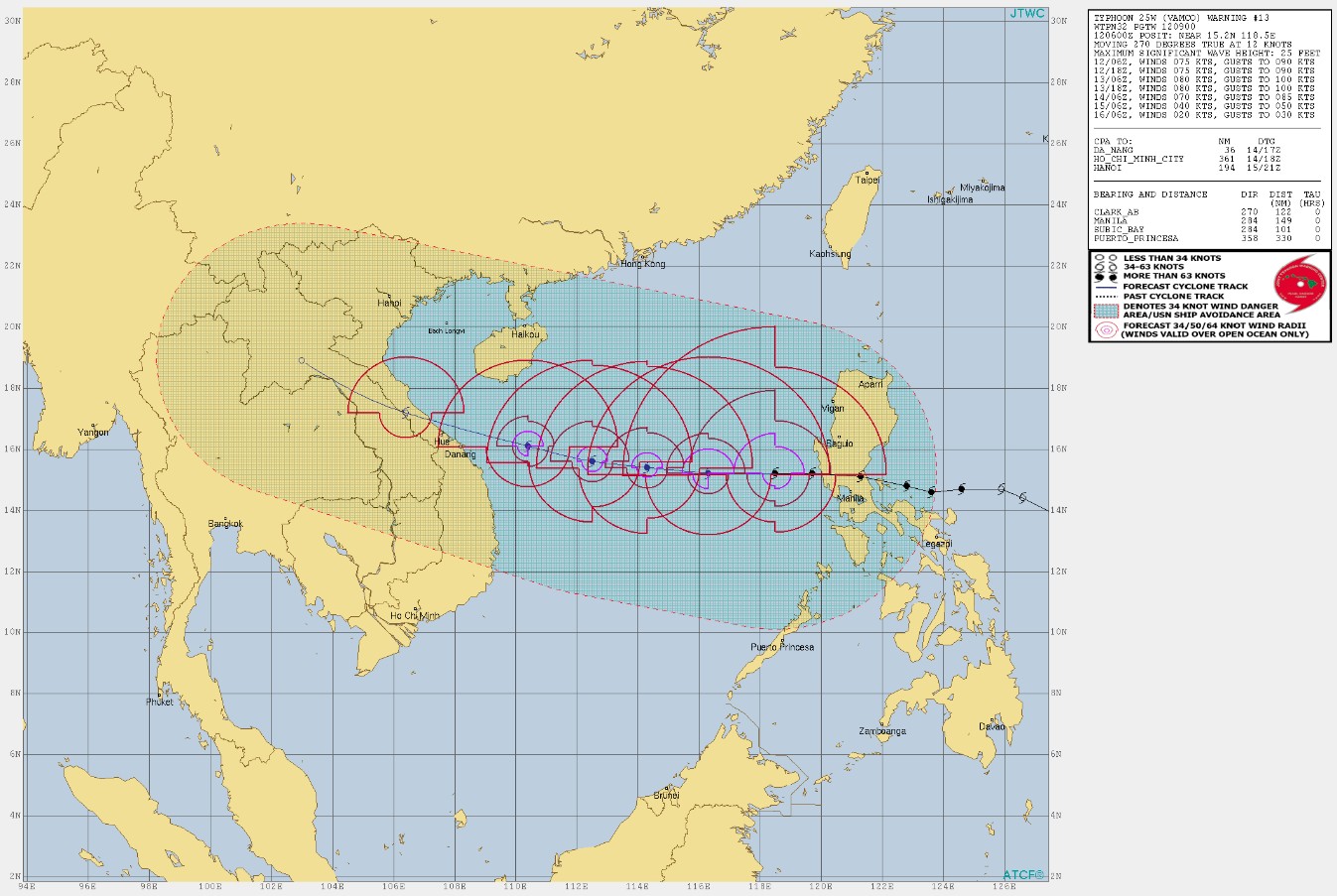 At this time, there are 12 confirmed deaths, 8 people injured and 14 missing in Regions II, CALABARZON, V, and CAR.