Over the past several days there have been periods of seismic tremor and occasional earthquakes at Veniaminof volcano, forcing the Alaska Volcano Observatory (AVO) to raise the Aviation Color Code to Yellow and the Volcano Alert Level to Advisory. The volcano has a known history of VEI 1 – 3 eruptions with significant VEI 6 eruption in ~1750 BCE.

This type of seismic activity typically precedes eruptive activity at Veniaminof but does not mean that an eruption will occur, AVO said.

The last time AVO raised alerts for Veniaminof volcano was on August 2, 2019, after pilot reports of steaming coincided with low-level tremor recorded. 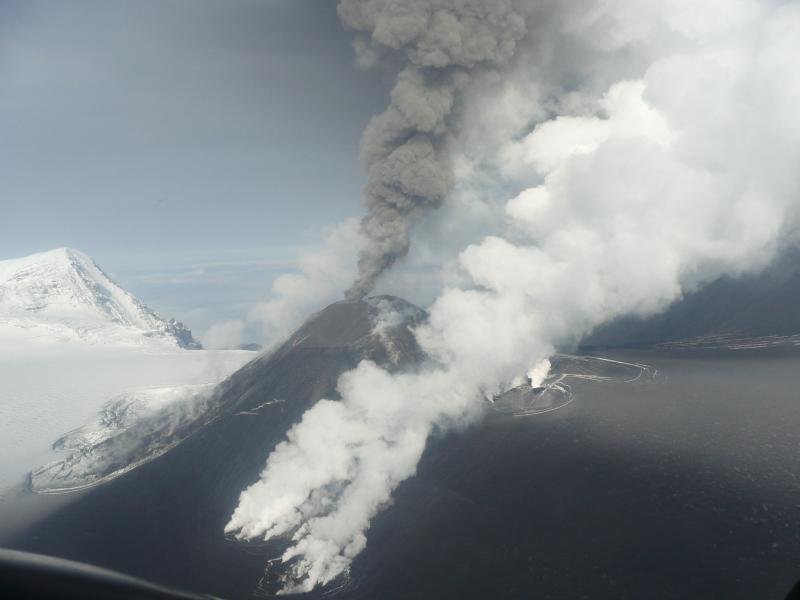 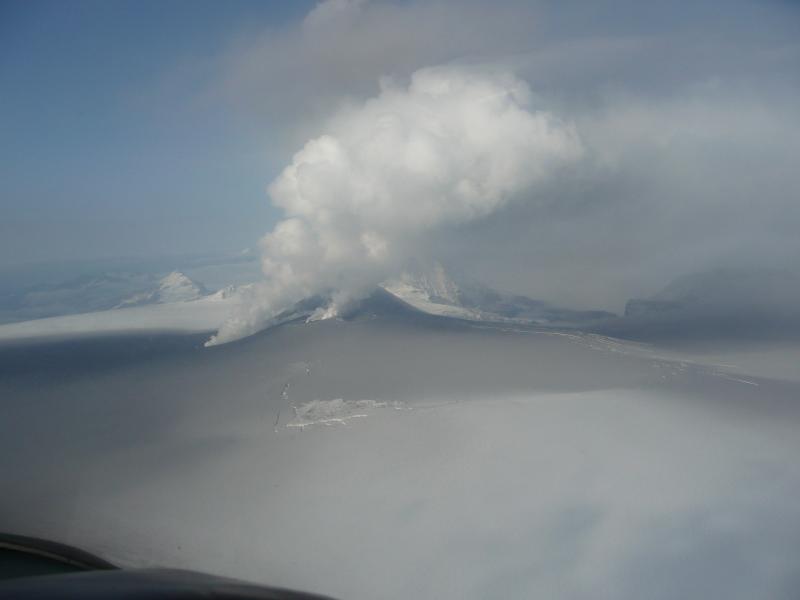