A severe cold outbreak has gripped wide swaths of the U.S., breaking hundreds of all-time records, particularly the worst-hit states in the Midwest. According to the National Weather Service (NWS), heavy snow will continue in the Central Rockies before streaking across the Central Plains to Upstate New York through Friday, April 17, 2020. A few record lows are also forecast from the Front Range of the Rockies into the Midwest through Saturday, April 18.

Snowfall and temperatures hit record levels in several cities across the central and northern portions of the country. 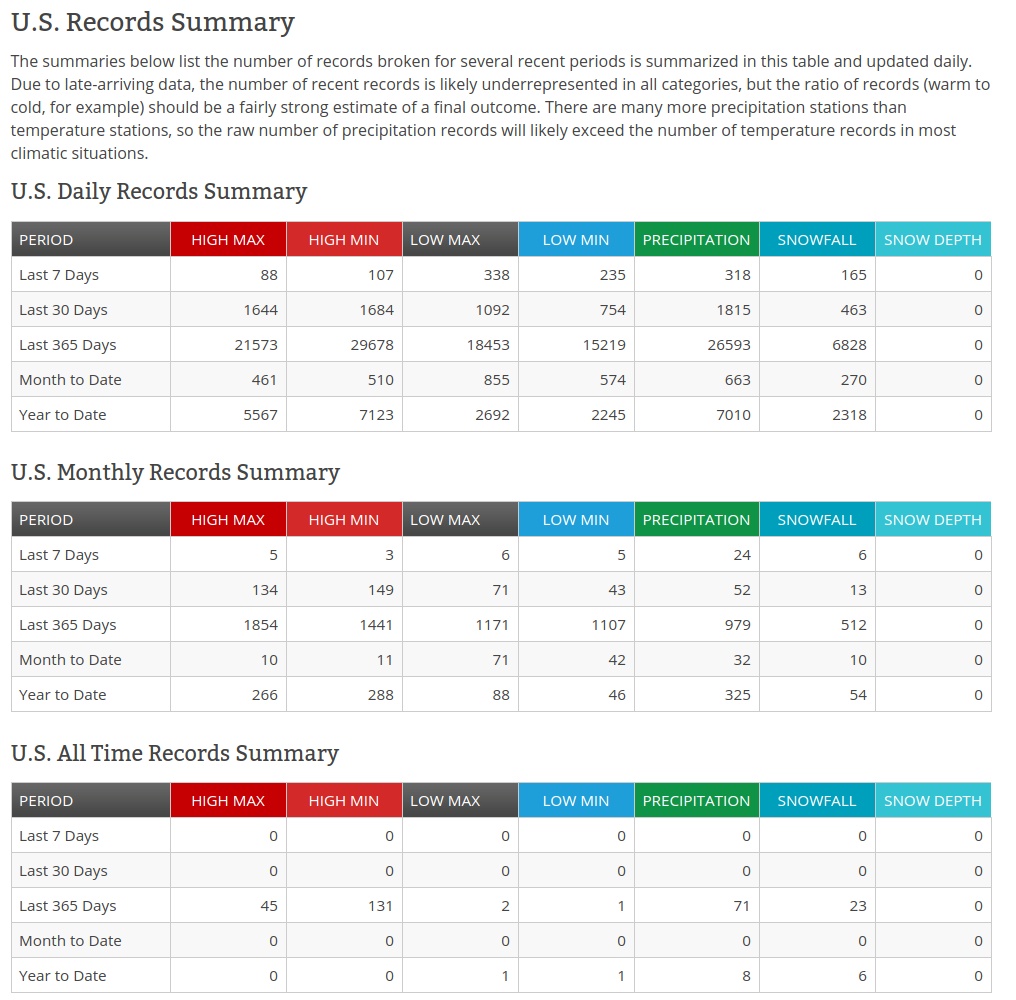 Would you believe we had record snowfall in some areas today?

For Sioux Falls, we didn't just set a new daily record for April 12th, but also for ANY #EasterSunday in our period of record (back to 1893).

This is also only the 6th Easter with measurable snowfall! pic.twitter.com/McfTrciS03

A picture from one of our patrol vehicle cameras shows why you should avoid unnecessary travel today; please stay home and stay safe. pic.twitter.com/wX9hKMD2nY

Boulder has had 134.3" of snow this season which is now the 5th most on record. #cowx pic.twitter.com/fpiEbBaMtq

Heavy snow is expected to continue impacting the central Rockies through Thursday, April 16, before streaking across the Central Plains to Upstate New York through Friday, April 17. Below normal temperatures with a few record lows are predicted from the Front Range of the Rockies into the Midwest through Saturday, April 18.

"Low pressure over the Central High Plains will move slowly out to the Middle Mississippi Valley by Friday morning and to the Northern Mid-Atlantic Coast by Saturday," said NWS.

"As this system exits into the Central Plains, a stripe of light to moderate wet snow is possible from Nebraska to parts of the Northeast by Friday evening and into parts of New England overnight Friday."

"By Friday night a mix of rain and snow is forecast to enter the Mid-Atlantic and Northeast," NWS continued.

The next big thing in the world of weather for us will be this cold front. It drives in rain and could end as some snow flakes. pic.twitter.com/2xHnzKqzkg