Among the places hit by hail were Zhanjiang, Maoming, and Zhuhai where temperatures, in particular, were warm at 21 °C (69.8 °F).

Photos and videos of the phenomenon made rounds on popular Chinese social media platforms WeChat and Weibo, showing the roaring hailstorm.

"Fortunately, given the current coronavirus outbreak, we imagine many residents were still inside their homes as the ice started to fall," said That's China. 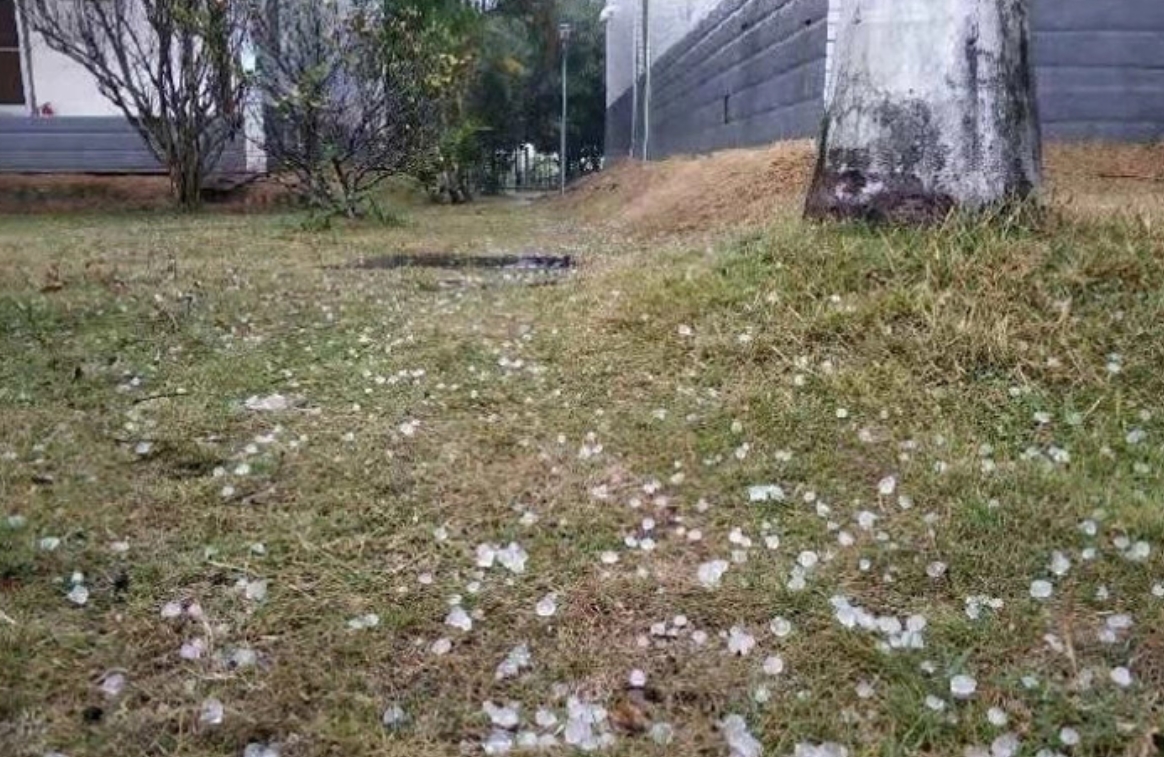 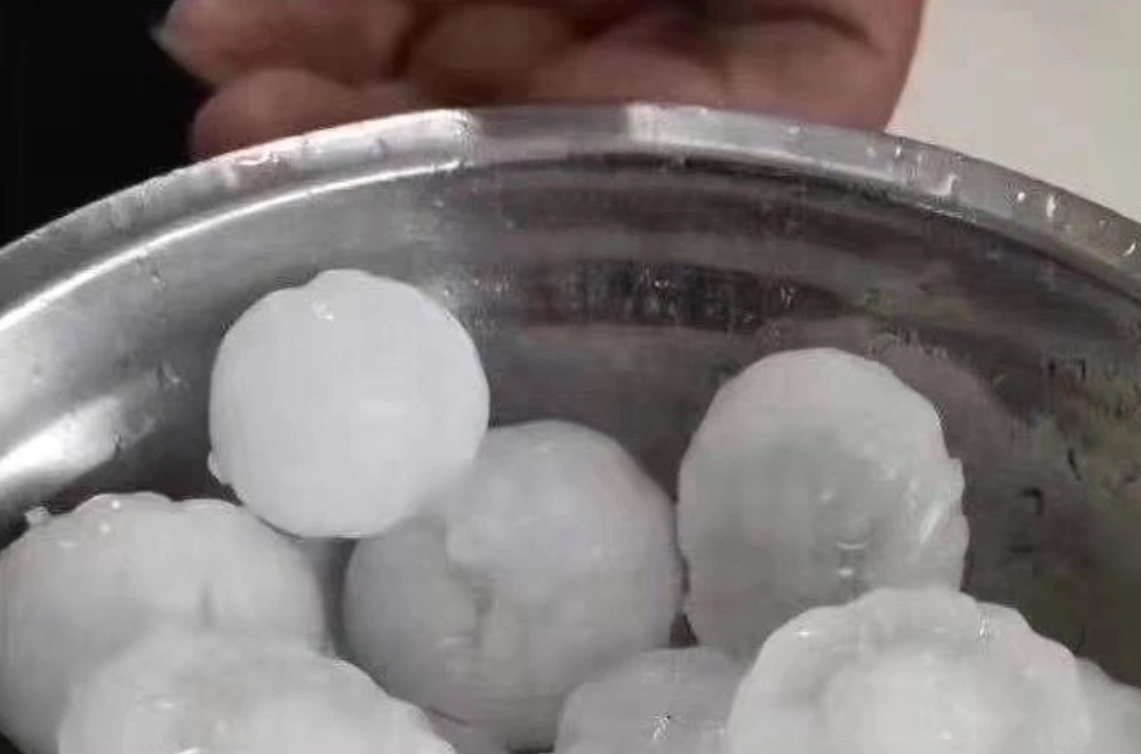 A hailstorm of similar intensity hit Guangdong's Guangzhou city, particularly the districts of Baiyun, Tianhe, and Haizhu, at around the same month last year.

The media noted that it was a "meteorological phenomenon that is often considered a rarity in sub-tropical regions such as our own."

Meteorologists at Guangzhou Municipal Bureau of Meteorology said hailstorms are most likely to occur between March and May, but can also strike in any month from February to October.