Eruption continues at Mount Etna's Voragine crater with strombolian explosions every 3 to 5 minutes.

The explosions are ejecting coarse-grained material, which rises to several tens of meters above the crater rim, with some products falling onto the rims and outer slopes of the crater. The accumulation of pyroclastic material around the vent is building a scoria cone within the crater. Occasionally, rather dilute ash emissions are observed also at the Northeast Crater, which are rapidly dispersed in the atmosphere, INGV said in a report published 11:53 UTC on September 15.

The SO2 flux measured with the FLAME-Etna network, as of 09:30 UTC today, shows a mean daily value at a medium-to-low level below the threshold of attention of 5 000 t/g. 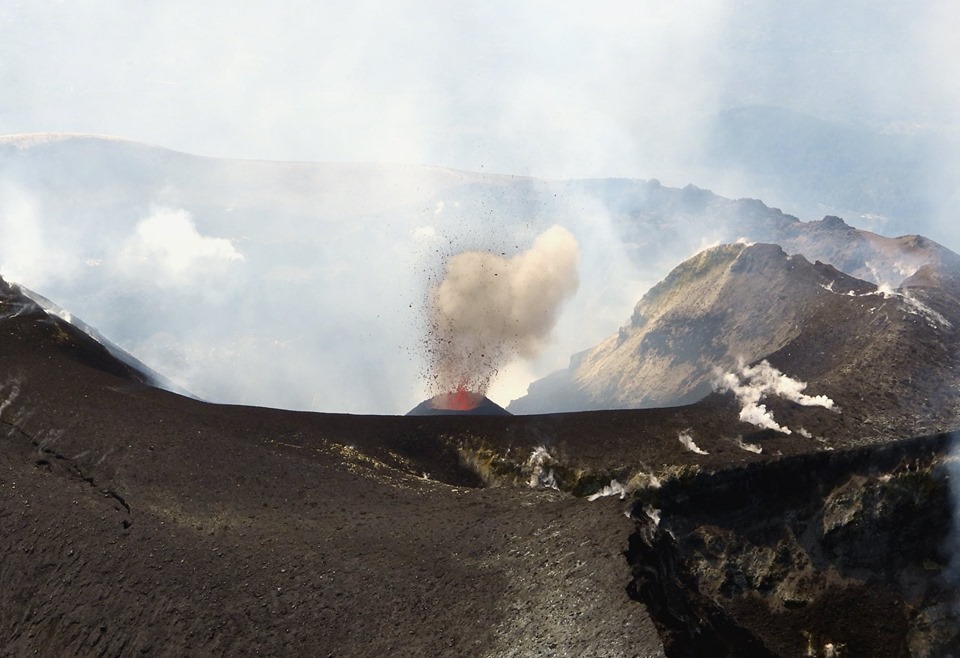 As for the localization of the volcanic tremor source, which on Saturday, September 14 was mainly below the Voragine crater, since early September 15, it has been essentially below the Northeast Crater. The tremor source is currently located in that position, at an elevation of 2 700 – 2 900 m (8 860 – 9 510 feet) above the sea level, with a deepening trend.

During the weekend, the infrasonic activity has shown a slight increase in the frequency of events. The sources of the events are foremost the Voragine, and to a rather minor degree also the Bocca Nuova and Northeast Crater.

Data from the ground deformation networks show no substantial variations compared to those given in INGV's previous report, released September 12. 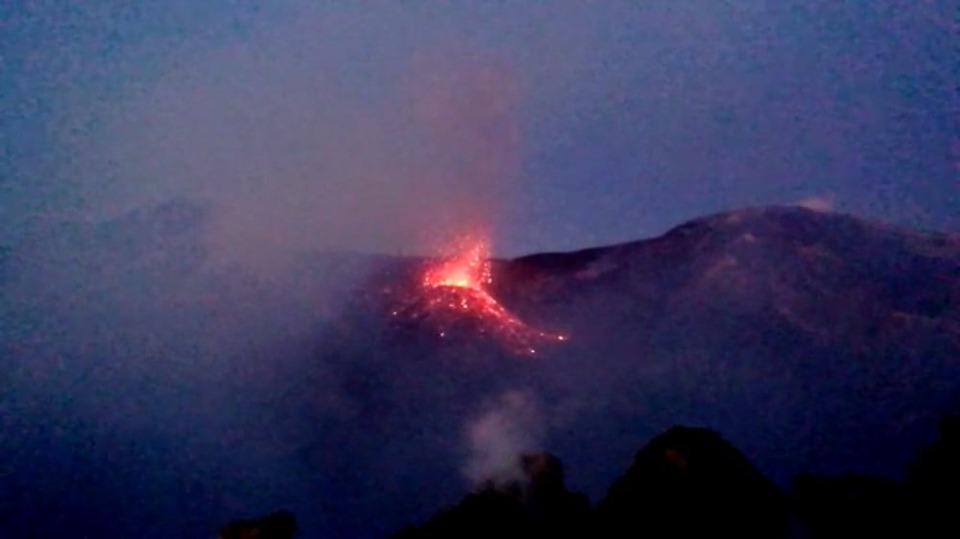 Mount Etna from the south rim of the Bocca Nuova crater on the evening (LT) of September 15. Credit: Francesco Ciancitto, Osservatorio Etneo 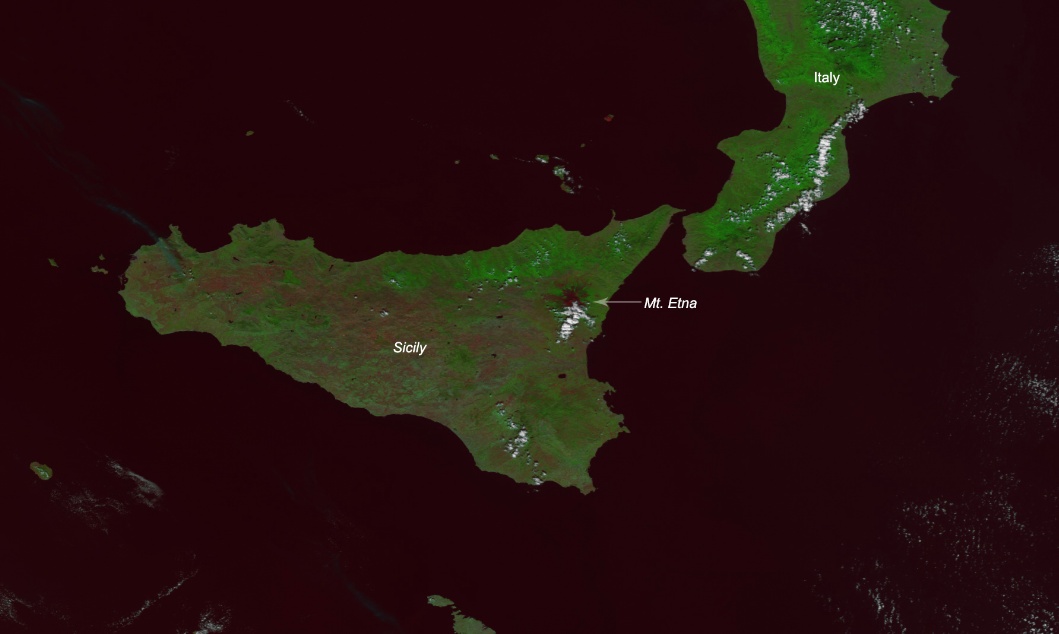