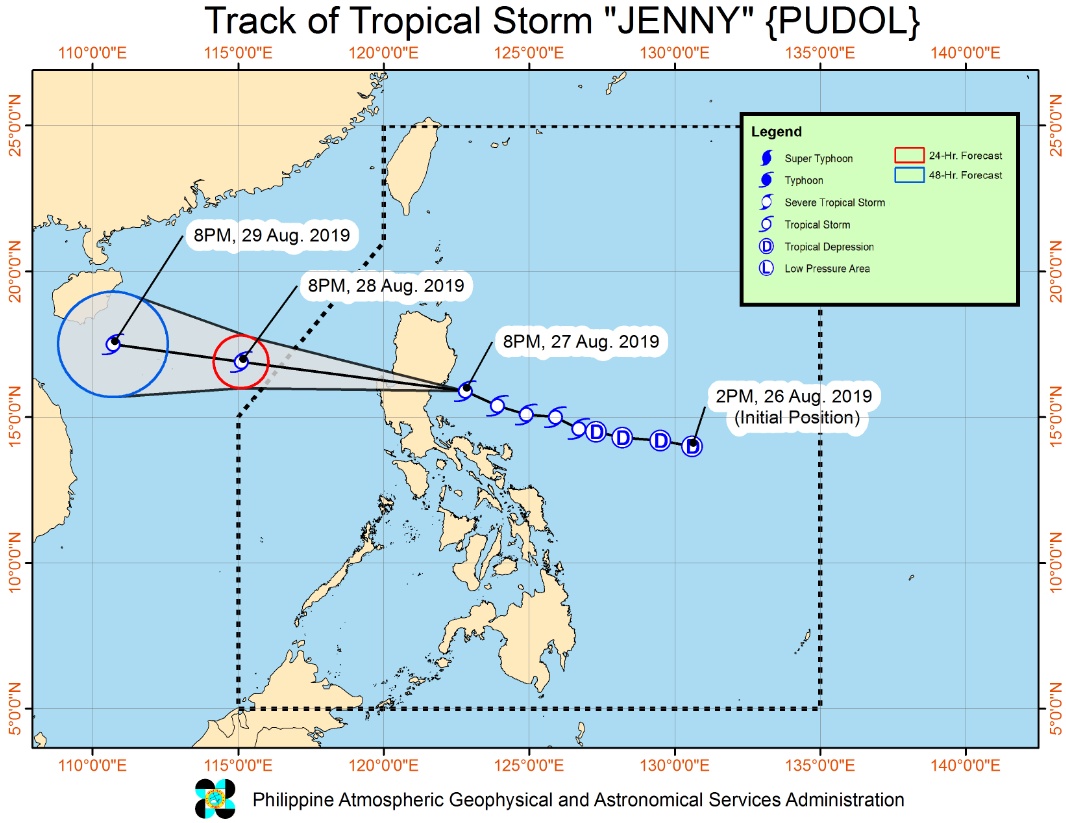 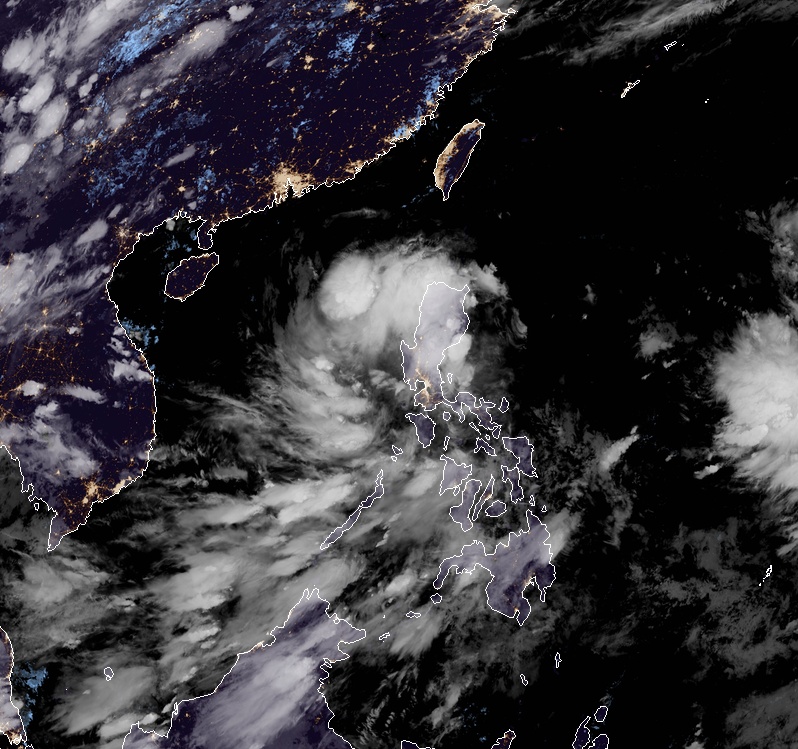 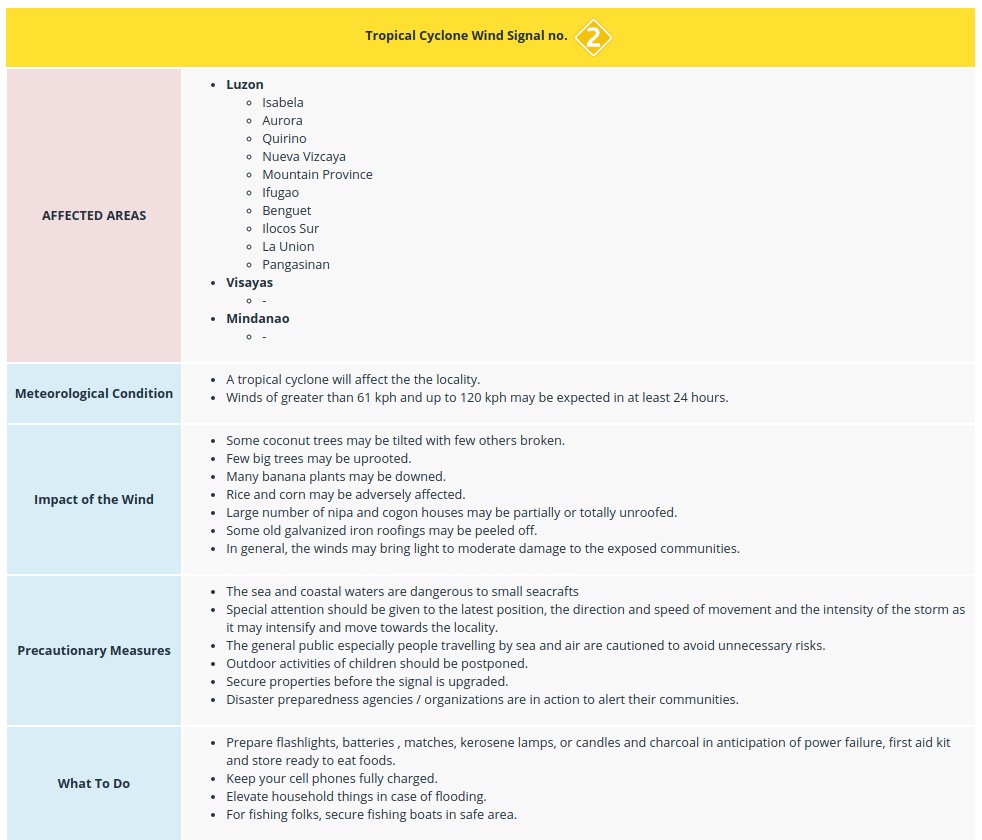 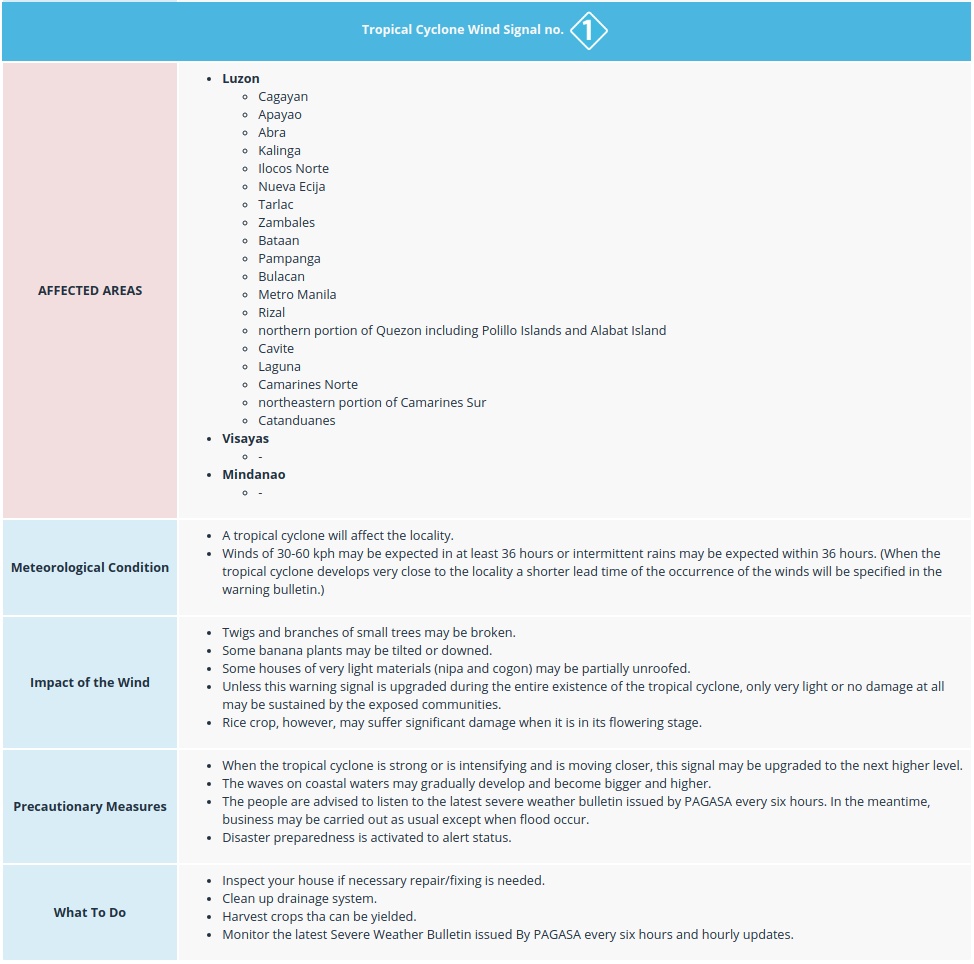 Classes have been suspended since Monday as the heavy rain is leading to floods and mudslides.

Moreover, PAGASA expects the heaviest typhoon on Wednesday morning to be followed by weaker tropical depression later in the afternoon.

Jenny is expected to exit the Philippine area by Thursday if it will keep heading west at 25 km/h (15 mph), PAGASA stated. The storm will also be heading to China and Vietnam later this week.