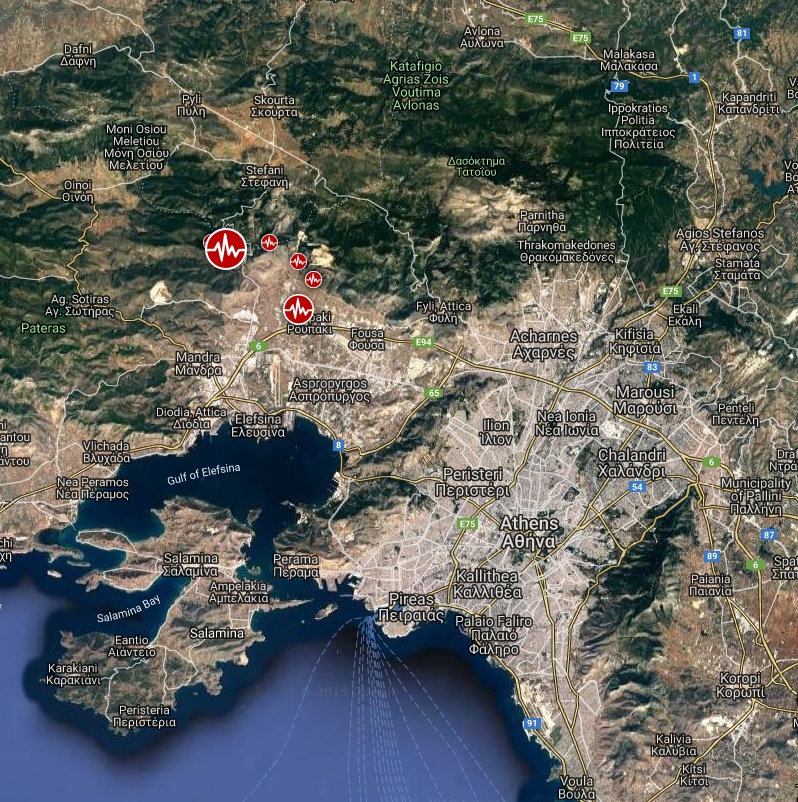 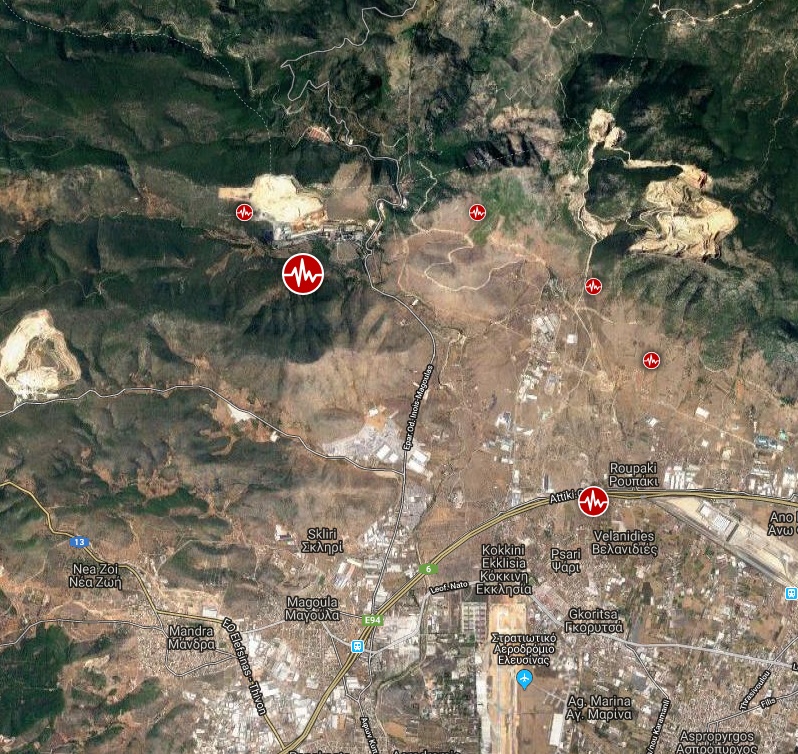 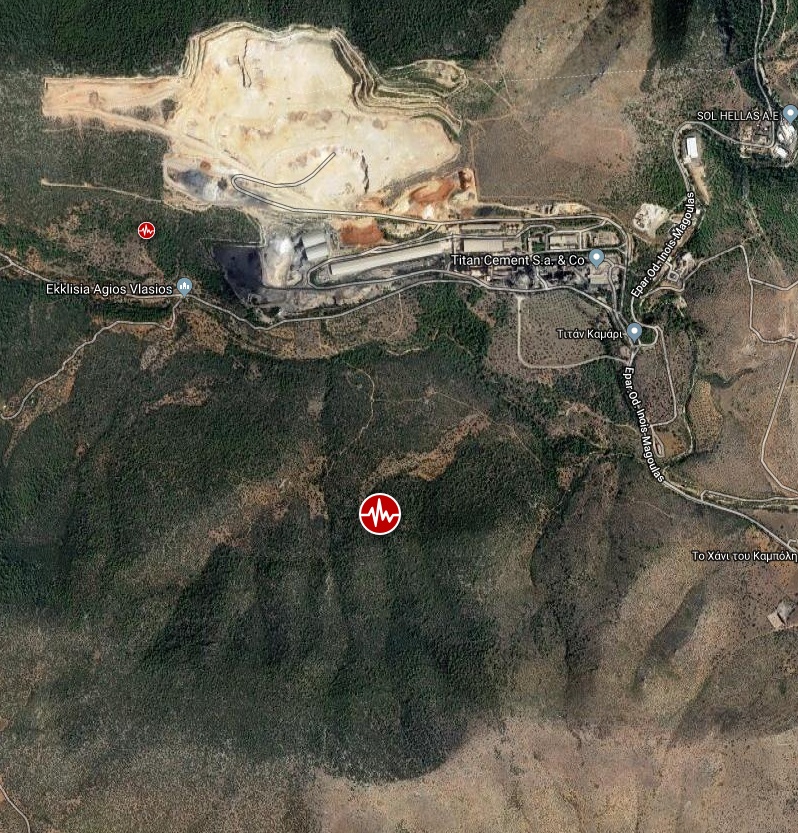 According to local media reports, it caused limited power cuts and communication problems, and trapped people in elevators.

Bell tower of the Pantanassa church in Athens was damaged as well as other buildings in Attica but there were no reports of injuries.

A senior seismologist at the Institute of Geodynamics, Gerasimos Papadopoulos, said the quake was felt across southern Greece due to its shallow depth.

"It is too early to say whether this was the main earthquake, but there have been aftershocks of magnitude 3.5, 2.5 and 3.2 – and that is encouraging. We need more time and data to have a clear picture."

The most powerful quake to hit Athens in the past 20 years occurred was M5.8 on September 7, 1999. It caused extensive damage and killed 143 people. 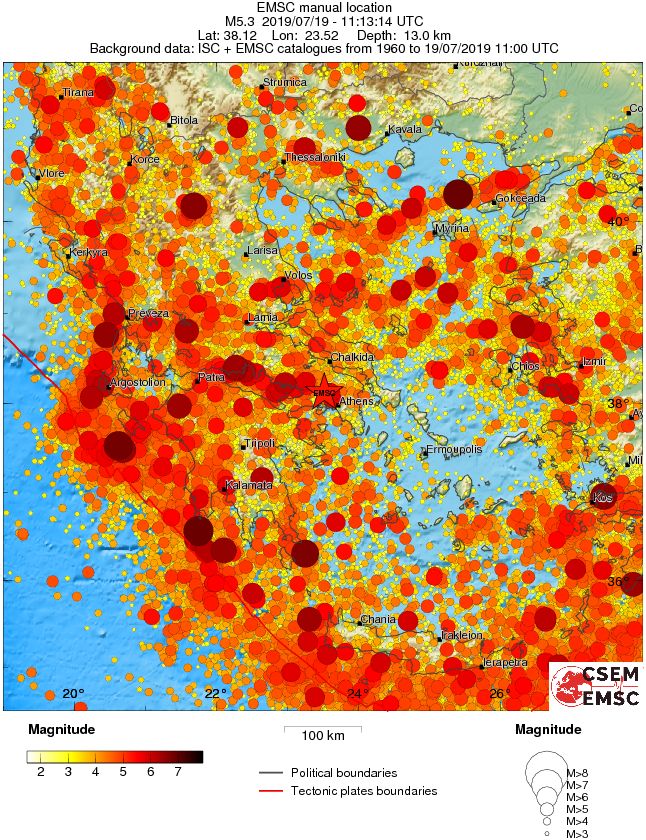