Tropical Cyclone "Eliakim" hit Madagascar's Mananara region on March 17 with wind speeds of 85 km/h (53 mph) and gusts to 120 km/h (75 mph). It then moved over the provinces of Analanjirofo and Antsinanana over the next 2 days, killing at least 17 people and leaving over 6 000 displaced. The storm dropped over 200 mm (7.8 inches) of rain in some areas within 24 hours and continued heading off the central and southeastern coast of Madagascar as a tropical storm.

1 271 homes have been damaged and 648 destroyed, leaving 6 282 displaced. National authorities also reported that the access to the affected areas may be a major constraint due to a large number of landslides and flooded roads. 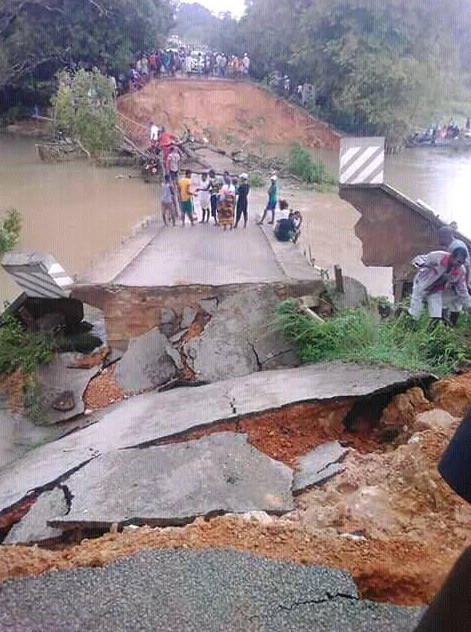 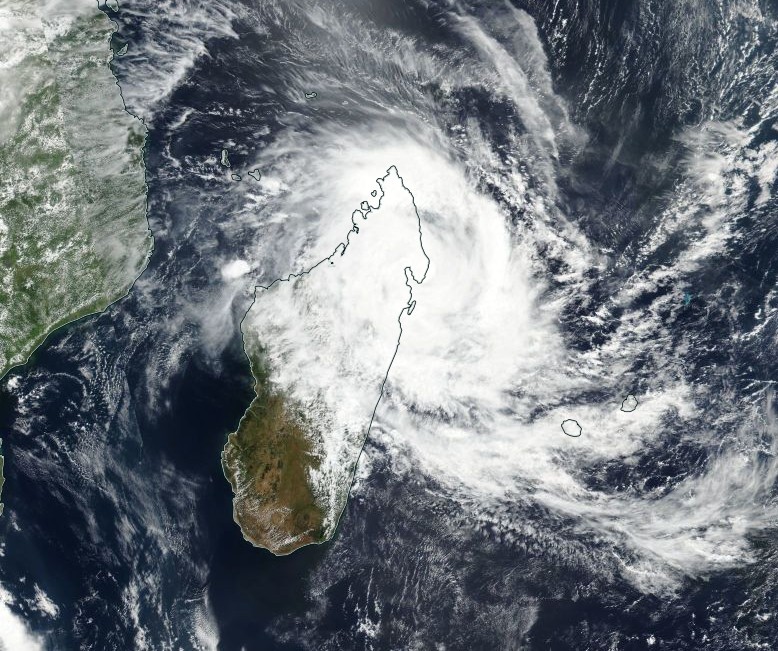 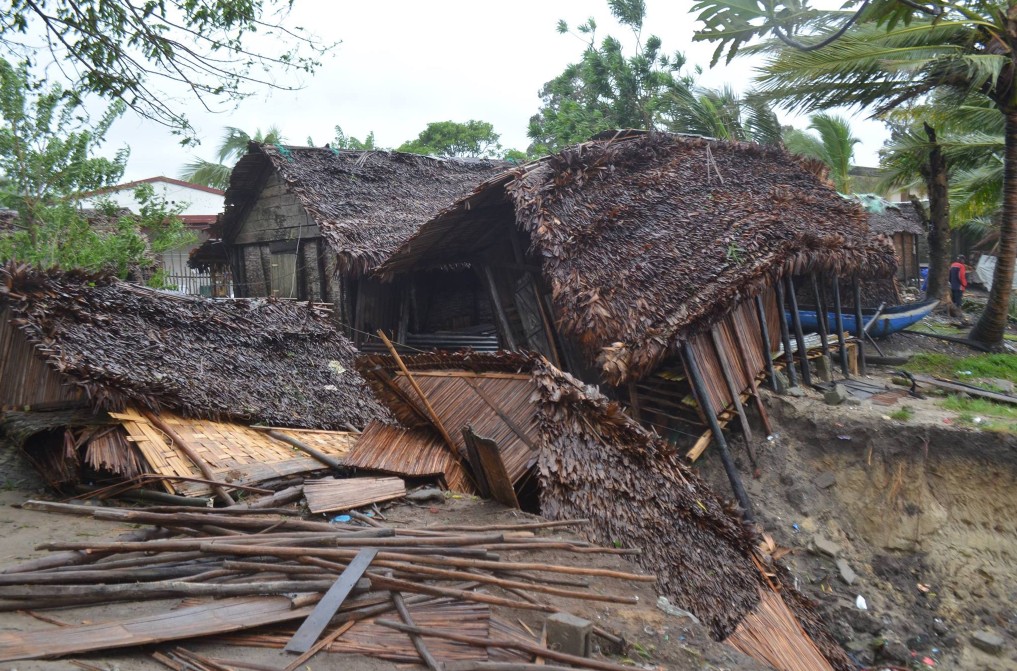 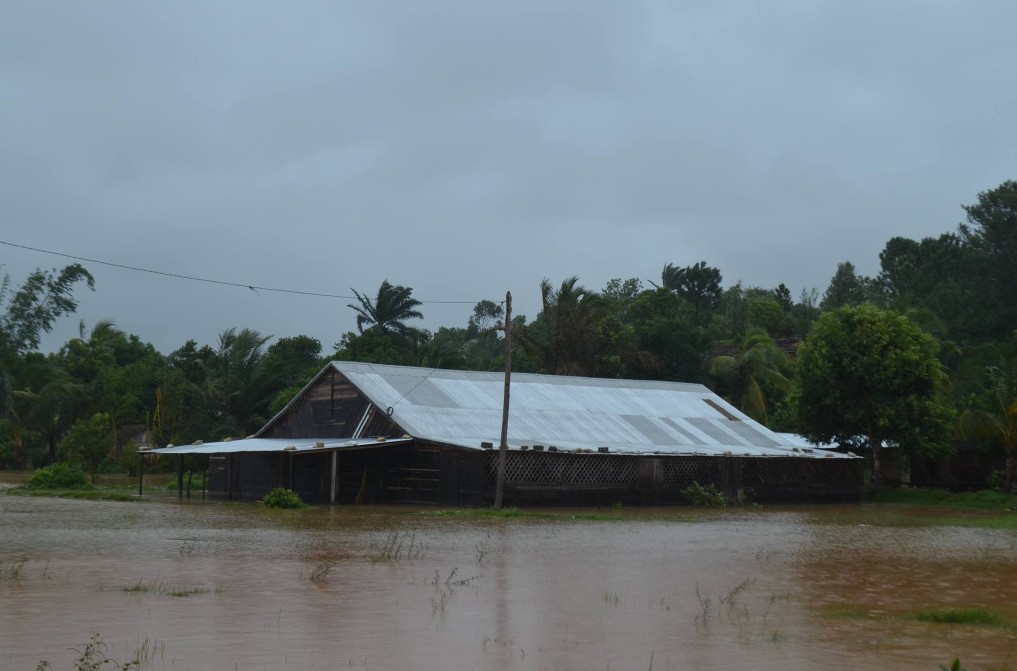 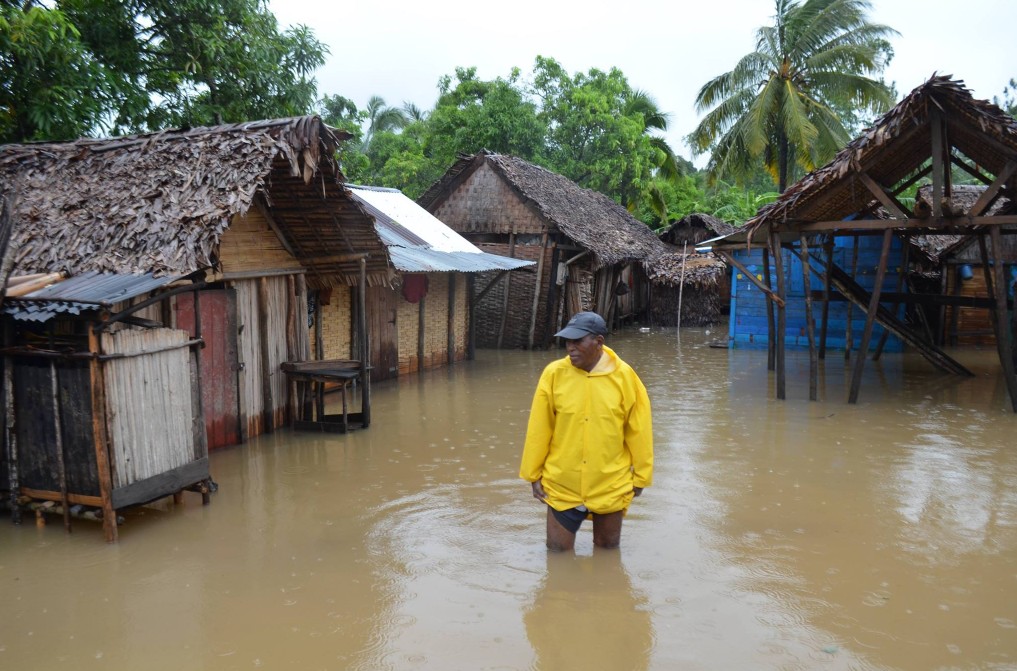 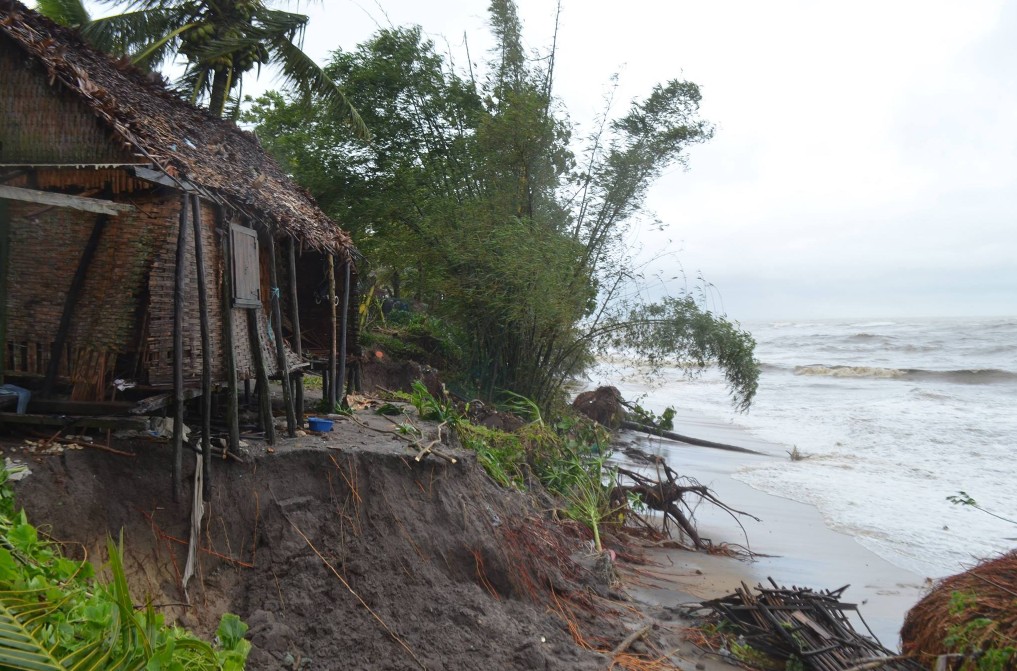 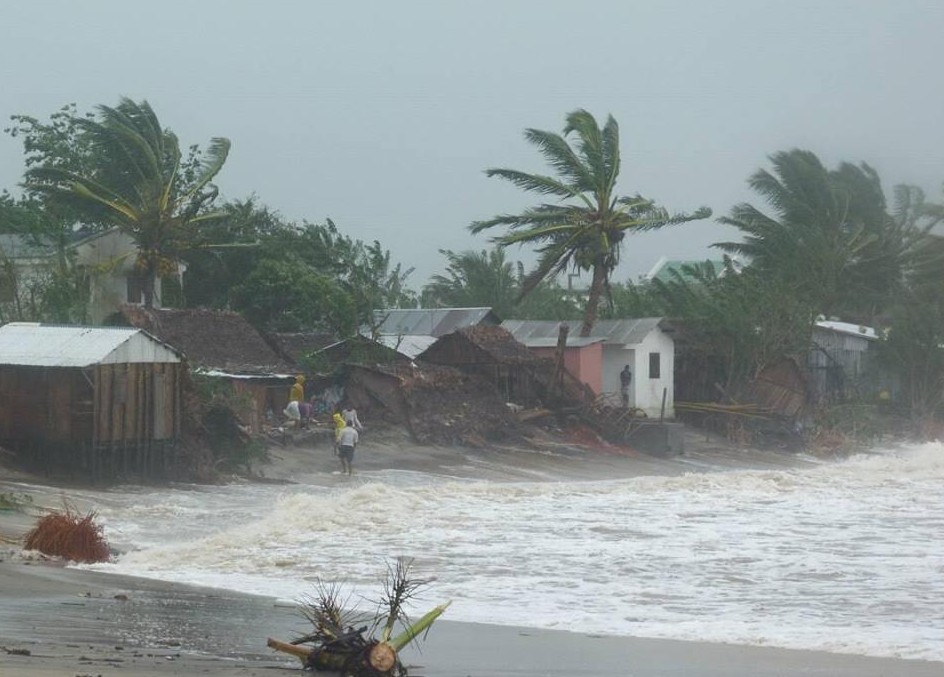 Over the next 24 hours, it is forecast to keep heading southeast away from land, while strengthening. Heavy rain and strong winds may still affect northern, central and southern Madagascar and La Reunion on March 19 and 20.

The last cyclone to strike Madagascar was Ava in January 2018. That storm left 51 people dead. 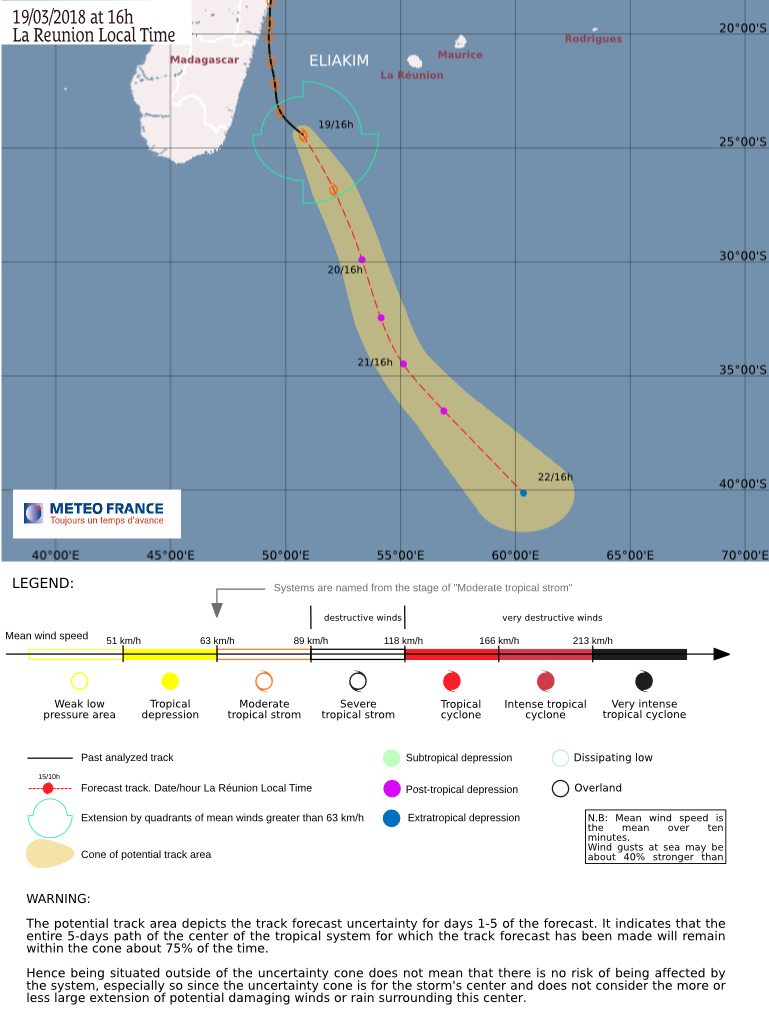