Following record snowfall over the last few days, the village of Bonneval-sur-Arc (population 251), located in the Savoie department of the Auvergne-Rhône-Alpes region in southeastern France was cut off from the rest of the world after a massive avalanche on January 8, 2018 covered the road leading to the village with up to 7 m (23 feet) of snow.

This region is located at an elevation of 1 759 – 3 642 m (5 771 – 11 949 feet) and was under heavy snowfall for about two weeks. However, several meters of fresh snow that fell in several days on top of the old snow led to an 'avalanche of exceptional magnitude' that buried the road between Bessans and Bonneval-sur-Arc, cutting off the village and its 250 inhabitants from the rest of the world.

Alain Duclos, an expert for snow and avalanches with the department of Savoie, managed to dig his way to the village on Monday and Tuesday, January 8 and 9, under Red avalanche alerts issued by Météo-France. 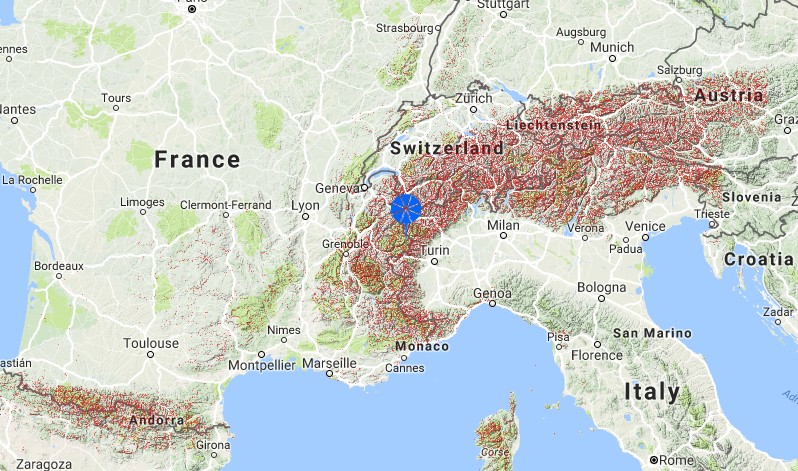 The road could be reopened on Wednesday, January 10, the county council said, adding that preventive releases of avalanches were conducted during the morning.

There are no reports of injuries and locals say their children are very happy because everyone is home playing games.

Take a look at the impressive images Duclos took on his way to the village: 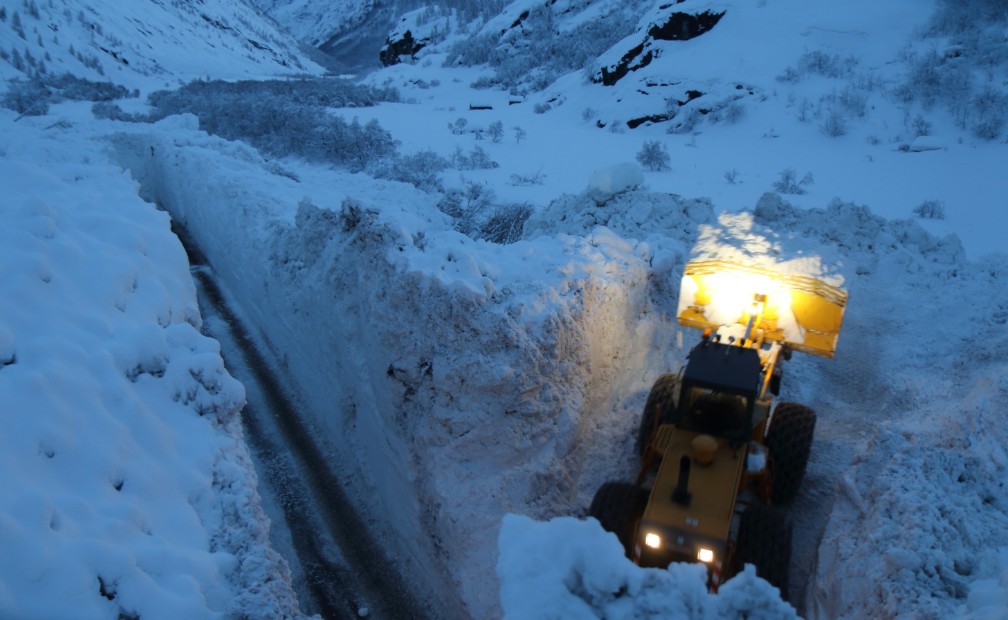 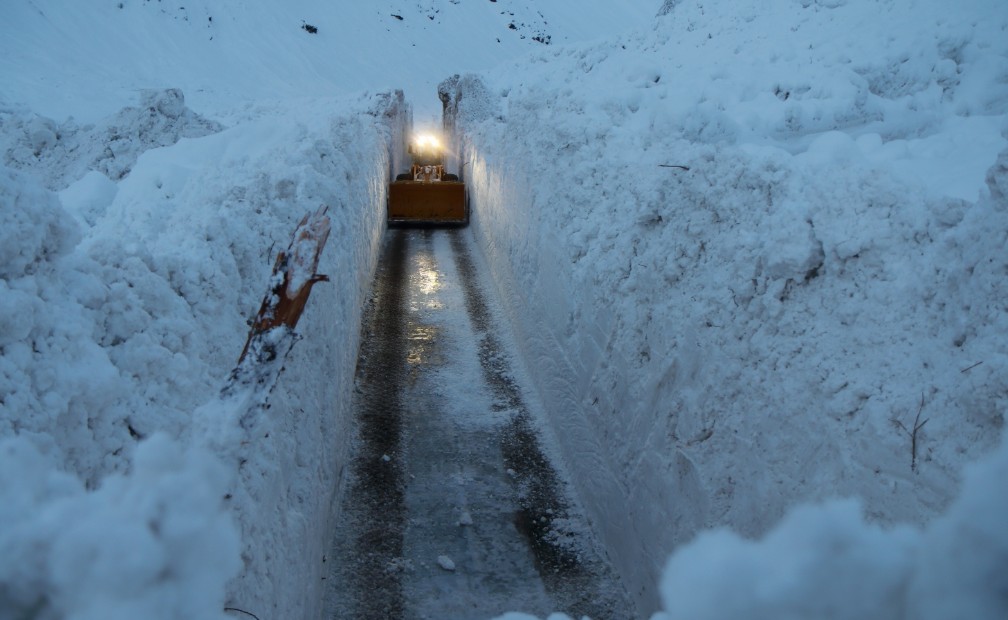 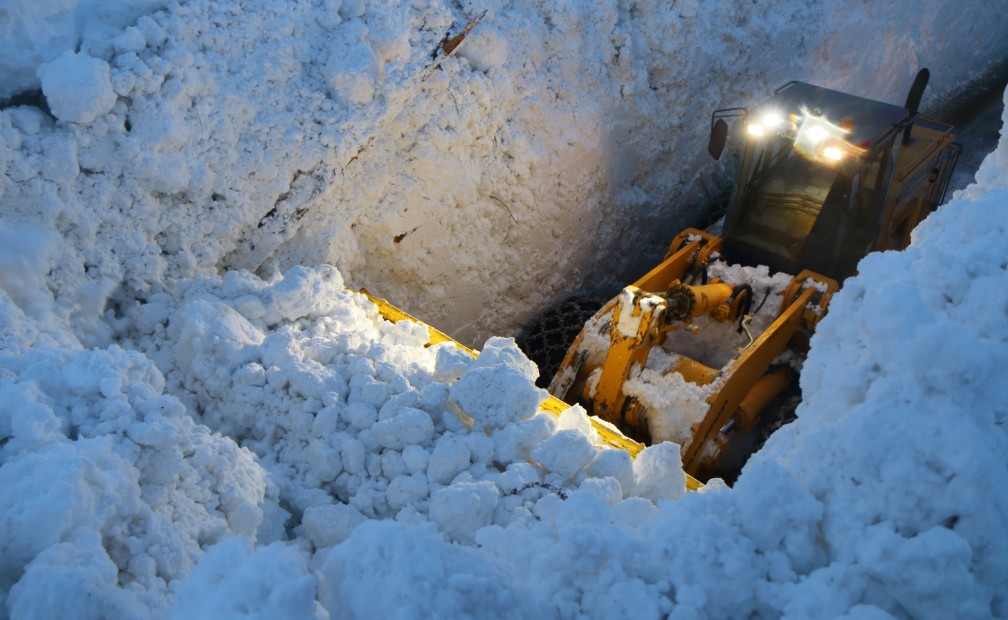 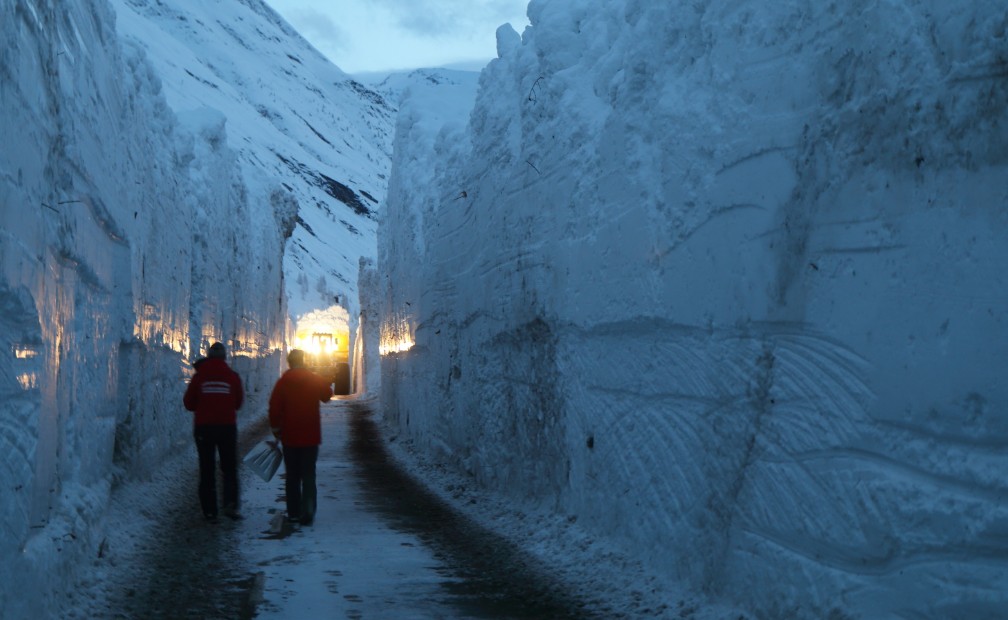 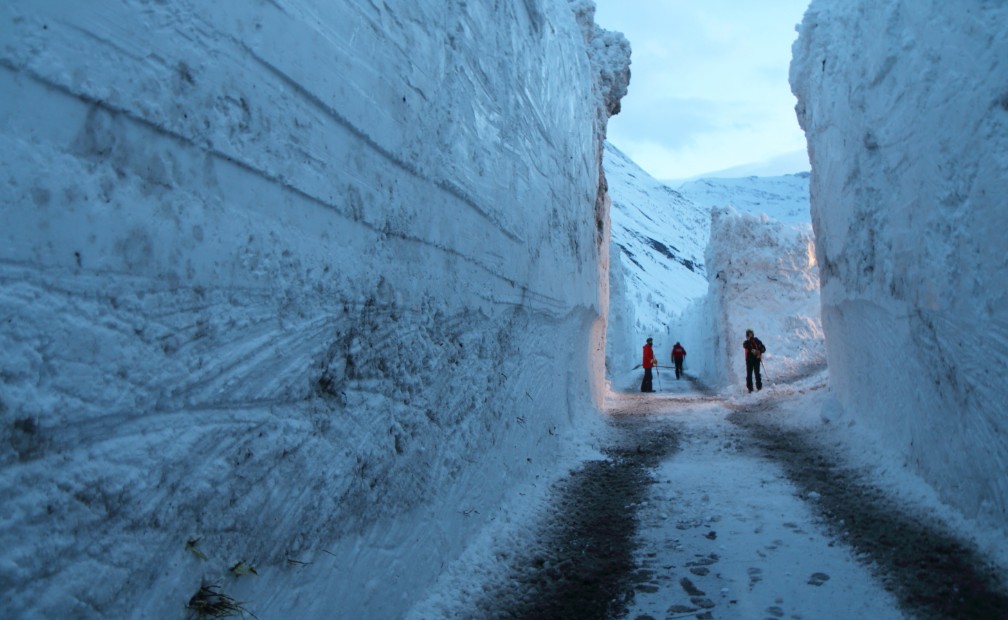 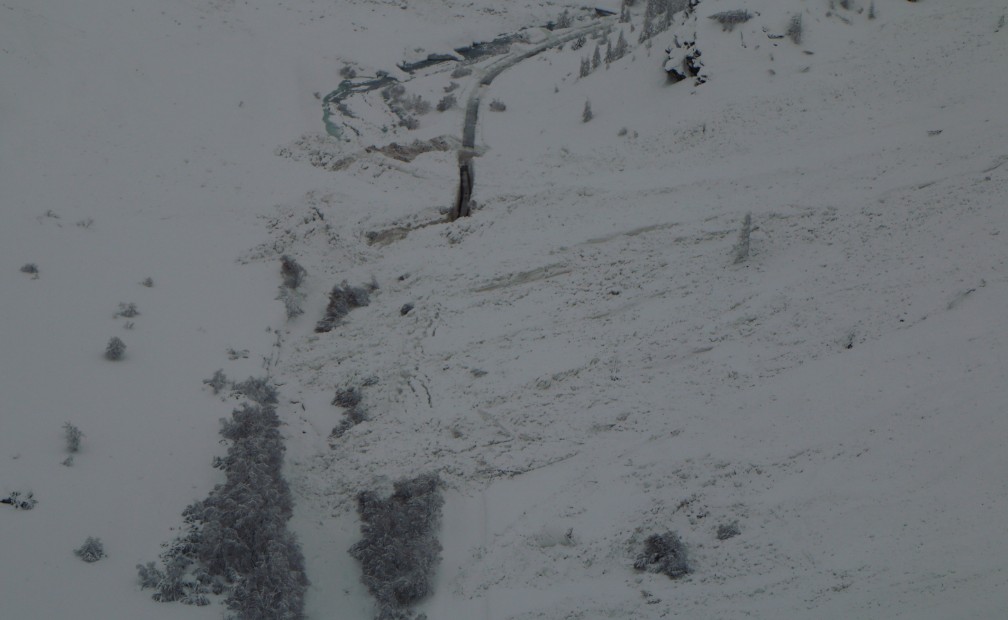