The last time this country experienced an earthquake of this magnitude was in 1997. It was M6.1, south of Tobago, SRC Director, Dr. Joan Latchman said.

This quake lasted about 30 seconds and did not generate a tsunami.

There are no reports of injuries or casualties. Only minor damage has been reported. 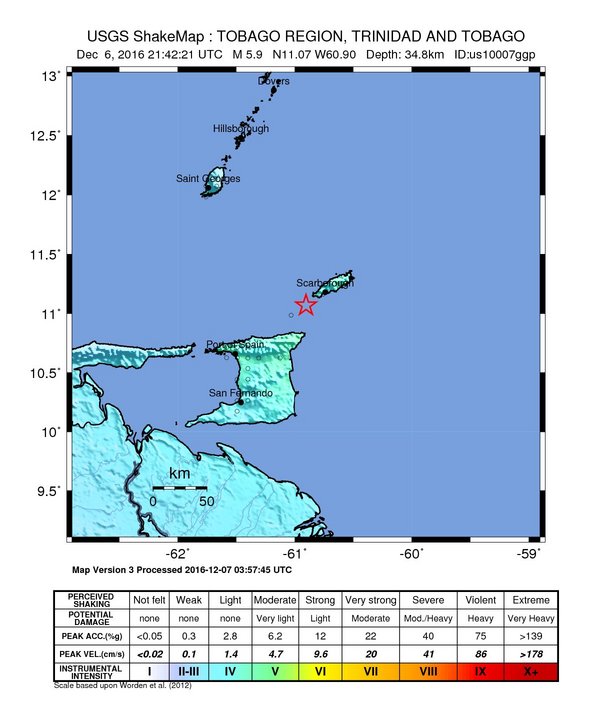 Latchman said the center expects earthquakes as part of 'our reality and even stronger than this one.'

She added the country has already begun to have aftershocks and using the 1997 example, she said there were hundreds of aftershocks following that one.

Asked about any damage at energy facilities, Energy Minister Franklin Khan said there was none. "Most modern energy installation both onshore and off shore are built to acceptable seismic codes," he said. 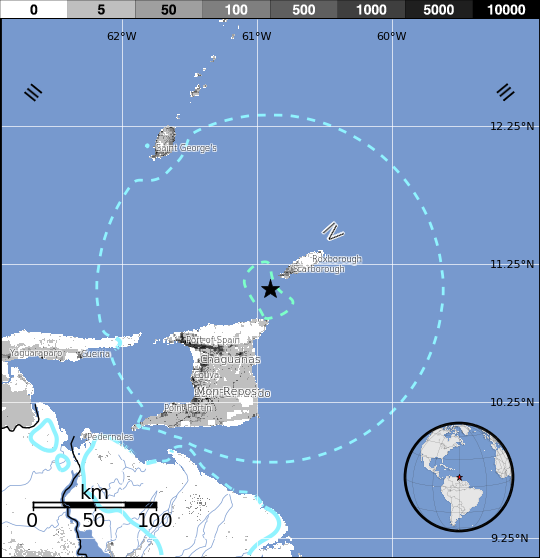 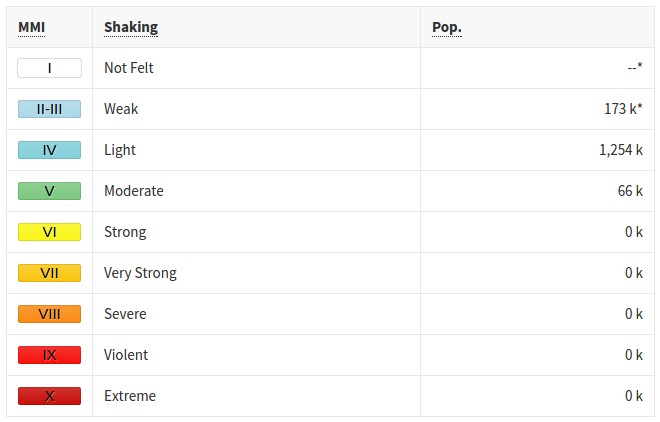 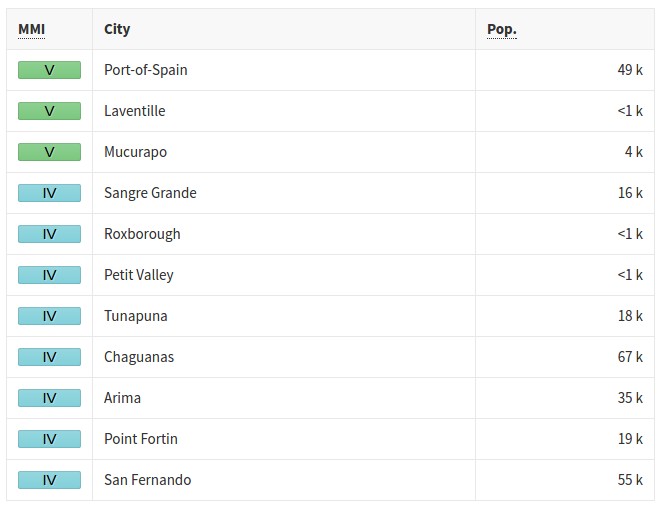