Tsunami warning was not issued. 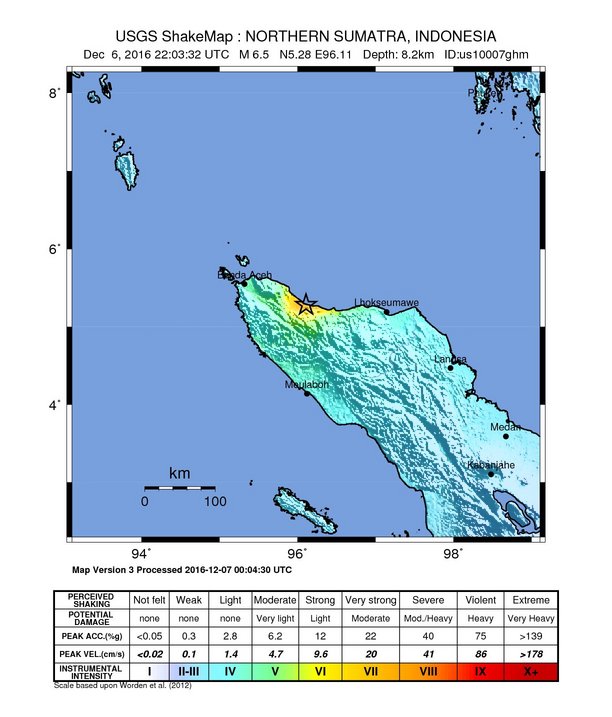 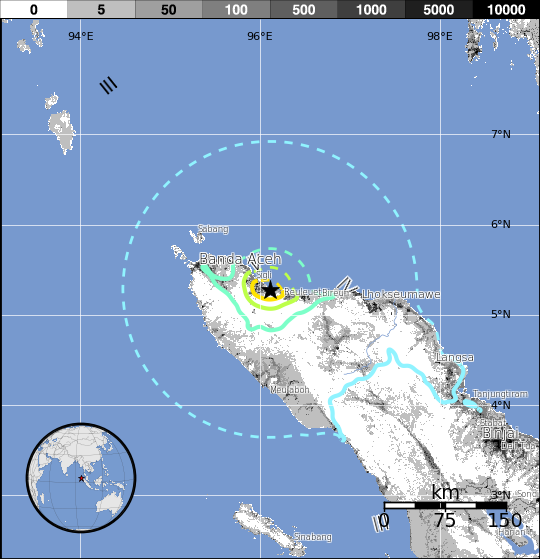 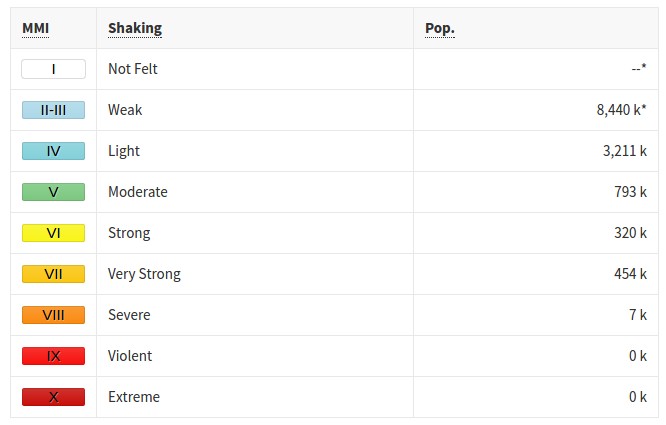 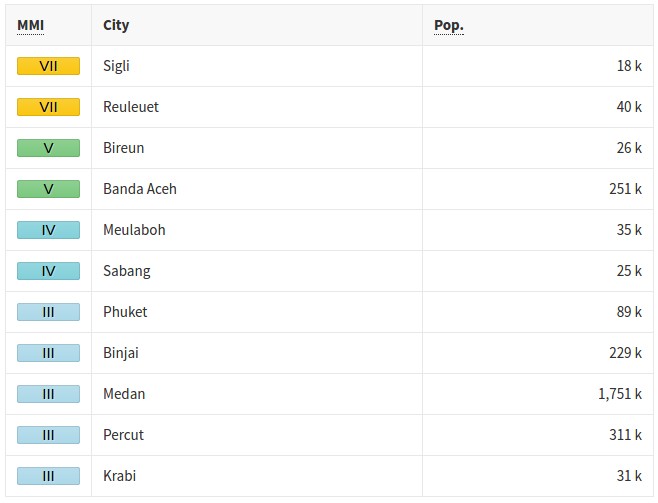 USGS issued a yellow alert for shaking-related fatalities and economic losses. Some casualties and damage are possible and the impact should be relatively localized. Past yellow alerts have required a local or regional level response. Estimated economic losses are less than 1% of GDP of Indonesia.

Overall, the population in this region resides in structures that are vulnerable to earthquake shaking, though some resistant structures exist. The predominant vulnerable building types are concrete/cinder block masonry and nonductile reinforced concrete frame construction.

GDACS issued orange earthquake alert and said it expects a medium humanitarian impact based on the magnitude and the affected population and their vulnerability.

Earthquake-report said it considers this earthquake extremely dangerous because of the combination of the depth of the hypocenter, magnitude and the vicinity of a city with a population of 40 000 people.

Professor Max Wyss, who specializes in theoretical prognoses of injuries and fatalities expects 10 to 500 fatalities and 200 to 2000 injured.

Damage reports are coming in:

Latest reports say at least 97 people have been killed.

There are more than 500 injured.

As of December 15, BNPB reports 103 dead with 96 bodies positively identified.

Subduction and seismicity along the plate boundary adjacent to Java is fundamentally different from that of the Sumatran-Andaman section. Relative motion along the Java arc is trench-normal (approximately 65-70 mm/year) and does not exhibit the same strain partitioning and back-arc strike- slip faulting that are observed along the Sumatra margin. Neither has the Java subduction zone hosted similar large magnitude megathrust events to those of its neighbor, at least in documented history. Although this region is not as seismically active as the Sumatra region, the Java arc has hosted low to intermediate-magnitude extensional earthquakes and deep-focus (300-700 km) events and exhibits a similar if not higher volcanic hazard. This arc has also hosted two large, shallow tsunami earthquakes in the recent past which resulted in high tsunami run-ups along the southern Java coast.