After this year's worst drought in living memory, the Indian state of Telangana was battered by a week of flooding rainfall. Heavy monsoon rains started on September 20 and claimed at least 11 lives by September 27, 2016. Neighboring countries of Andhra Pradesh, Karnataka and Maharashtra have also been affected by heavy rains and floods.

Authorities are being criticized for not learning lessons of August 2000 when 240 mm (9.44 inches) of rain fell in 24 hours of August 23, flooding the city.

After the Hyderabad floods of 2000, the Kirloskar committee went into the reasons behind the flooding and in its report submitted in 2003, pointed out that 13 500 illegal structures had come up on 390 km (242 miles) of drains. The fact that 173 km (107 miles) of that drainage network connected directly to the Musi river meant water flow was seriously impaired. The current flooding has also been exacerbated by new buildings impairing drainage systems and encroaching on water bodies.

Hyderabad, like Bengaluru, was once a city of lakes. Over the past two decades, as it transformed into a major IT centre, 169 water bodies are estimated to have been encroached upon and converted into residential colonies and commercial complexes. (Scroll.In)

As of early UTC morning of September 27, the death toll in Telangana has reached 11 people. Over 1 000 have been evacuated in several districts of the state. 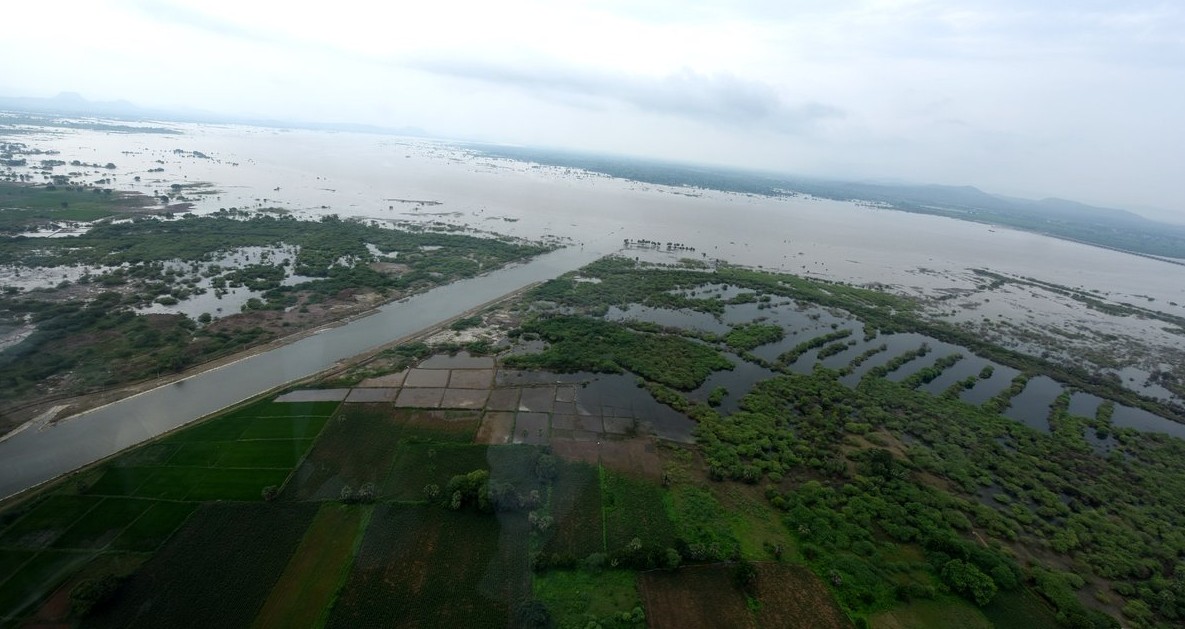 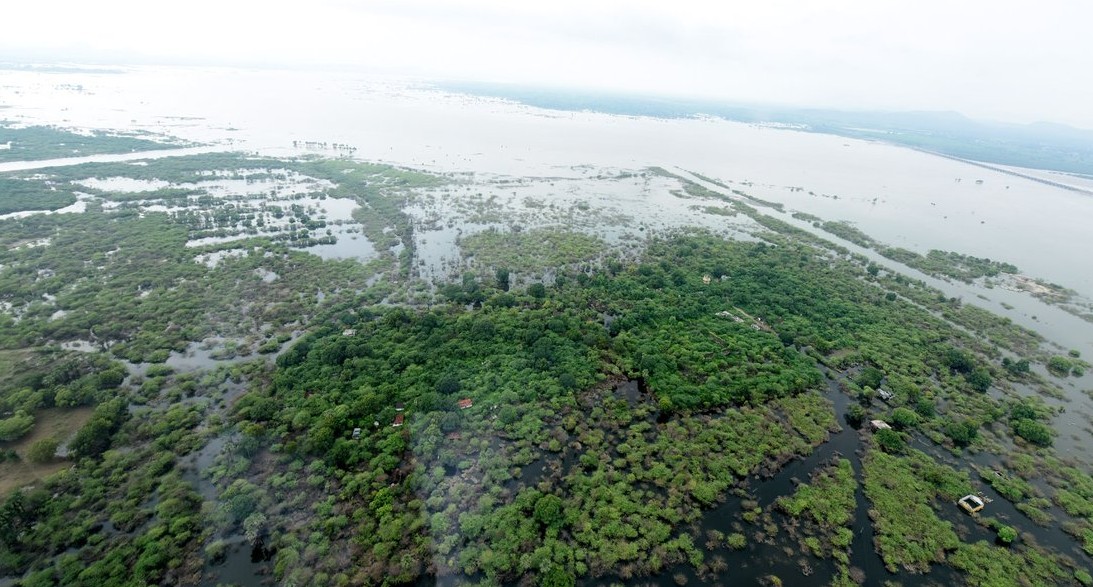 Several of the state’s dams are close to maximum levels and state's Minister for Irrigation, Harish Rao Thanneeru, said that, excluding Nizam Sagar, all irrigation projects along the Godavari River are “full to the brim”. 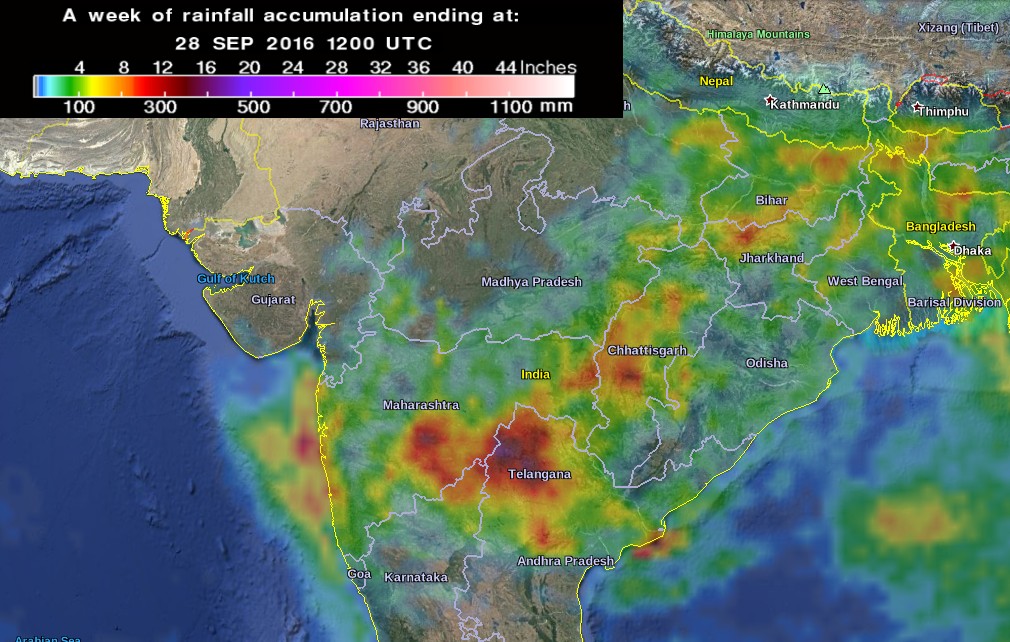