It hit the Sucun village in Suichang County of Zhejiang Province, destroying dozens of houses and structures.

Zhejiang Governor Sun Jingmiao is leading the rescue operation with more than 400 rescuers. Two women who were pulled out of the debris are in stable condition, Xinhua reported.

Typhoon "Megi" made landfall in China's Fujian province at 20:40 UTC on September 27, after killing at least 4 people and injuring 527 in Taiwan.

One person in Fujian died after a flash flood tore through his house.

Landslides will continue to pose a significant threat throughout eastern China in the days ahead. 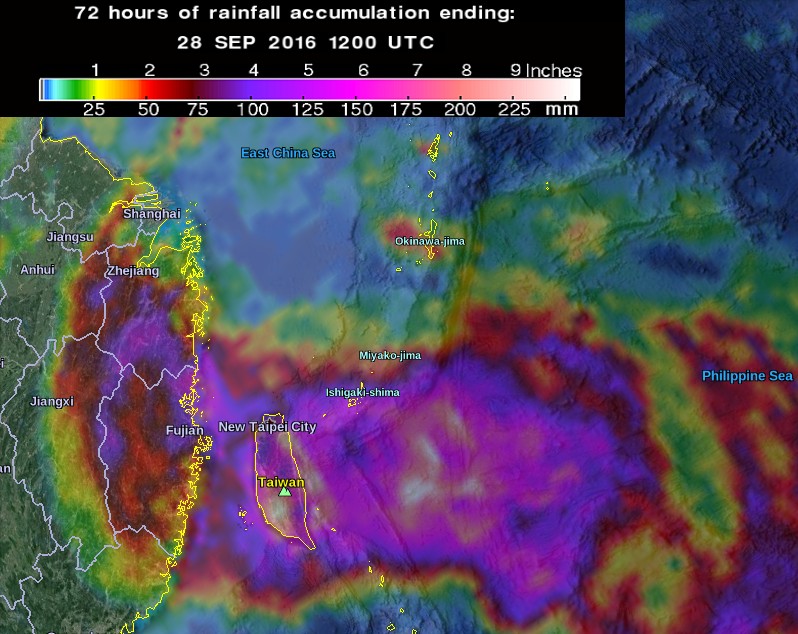