Santa Clara County residents living near the Loma Fire in Santa Cruz mountains, California have been ordered to evacuate yesterday after a dangerous wildfire broke out on September 26, 2016.

Firefighters from throughout California are aggressively fighting the fire which continues to spread in the Loma Chiquita Road and Loma Prieta Road area of the Santa Cruz mountains. The fire is burning in steep inaccessible terrain covered in dry drought stressed fuels. 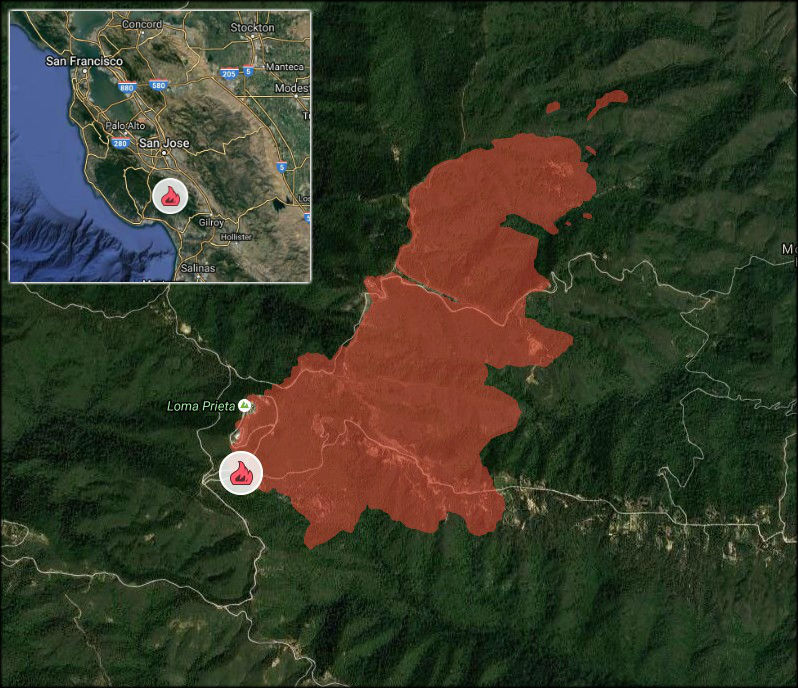 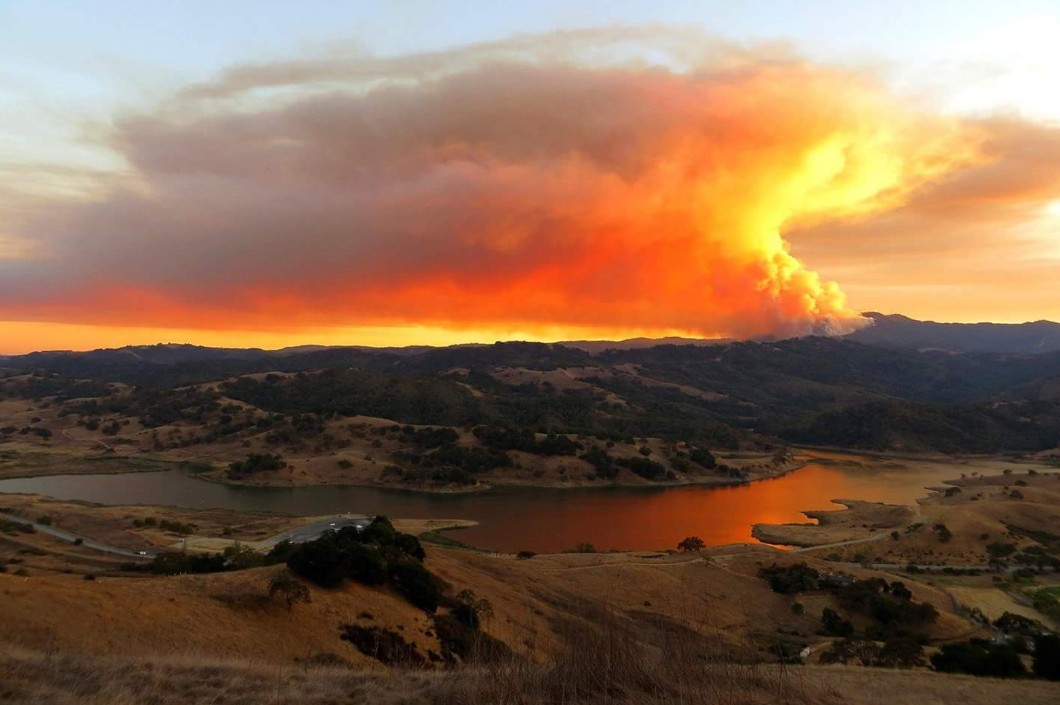 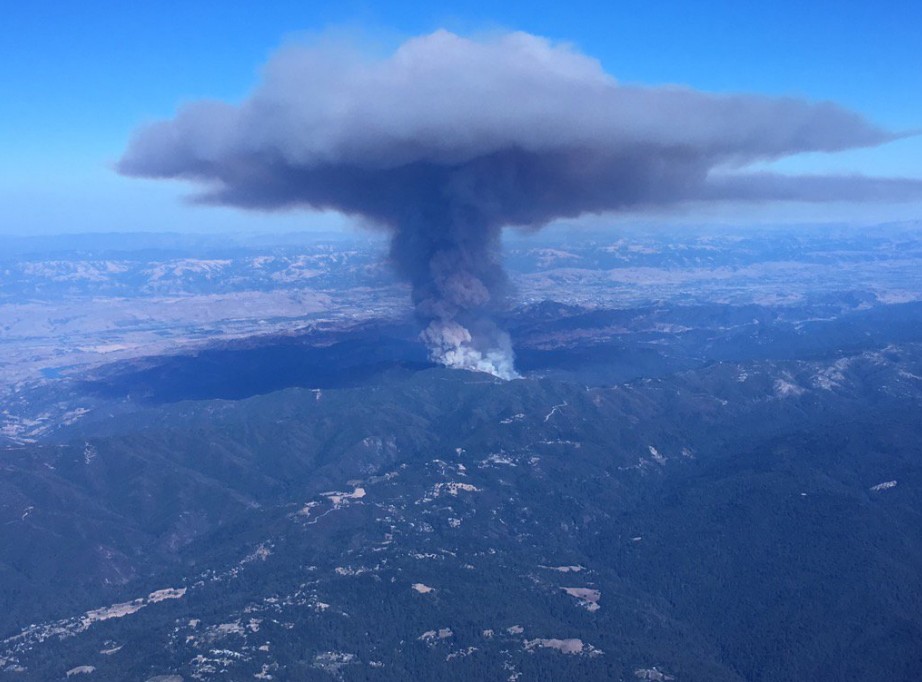 This kind of "extreme" fire behavior is the "new norm," according to Cal Fire Battalion Chief Mike Mathiesen. "It's fall, we're coming off a four-day heat wave."

Firefighters expect the fire to be fully contained by October 3.